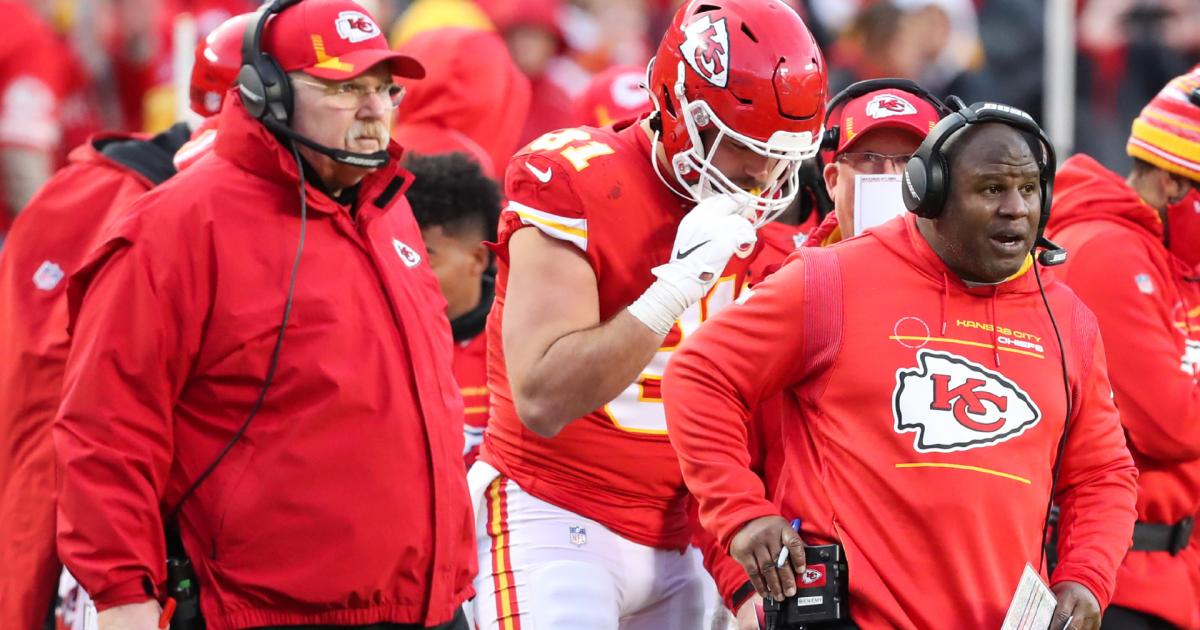 LeSean McCoy took a sideswipe at Chiefs’ offensive coordinator Eric Bieniemy on Thursday, saying that the coach was a big reason why he left Kansas City.

Andy Reid, longtime boss of Bieniemy, made it clear that he wasn’t interested in McCoy’s criticisms, instead backing his offensive coordinator by delivering a heated (by Reid standards) takedown:

From Andy Reid: “[LeSean McCoy] wasn’t the youngest pup in the kennel here (in Kansas City). He was on the back side [of his career] — and sometimes that’s hard to take.” https://t.co/UmVZbIfnyK

“I’m a big LeSean fan. In my eyes, he’s a future Hall-of-Fame running back,” Reid said Thursday (via Arrowhead Pride).

If you look at it statistically, he’s tremendous. But he wasn’t the youngest pup in the kennel here. He was on the back side — and sometimes that’s hard to take.

“You’ve been here, you’ve seen how he does. You see the love that the players have for him; He’s got all these guys standing up for him and saying positive things.”

Bieniemy has been a head coaching candidate for more than a few years, but for reasons unknown, has yet to land a head coaching job. McCoy’s comments may have shined some light on Bieniemy, but considering the coach’s lengthy employment alongside Reid, it’s likely less accurate.

McCoy was a healthy scratch for the Chiefs’ Super Bowl 54 victory over the 49ers, and last played in the NFL in 2020 for the Buccaneers: He was active in 10 games, amassing just 31 rushing yards total.

Regardless of McCoy’s criticisms, one thing is certain: The Chiefs head coach knows how to take the high road, maybe unlike some of his former players.

This is not the first time McCoy has spoken out against a former coach. In 2015, McCoy suggested former Eagles head coach Chip Kelly was racist for “how fast he got rid of all the good players…especially all the good black players,” an insinuation Kelly called ‘wrong.’