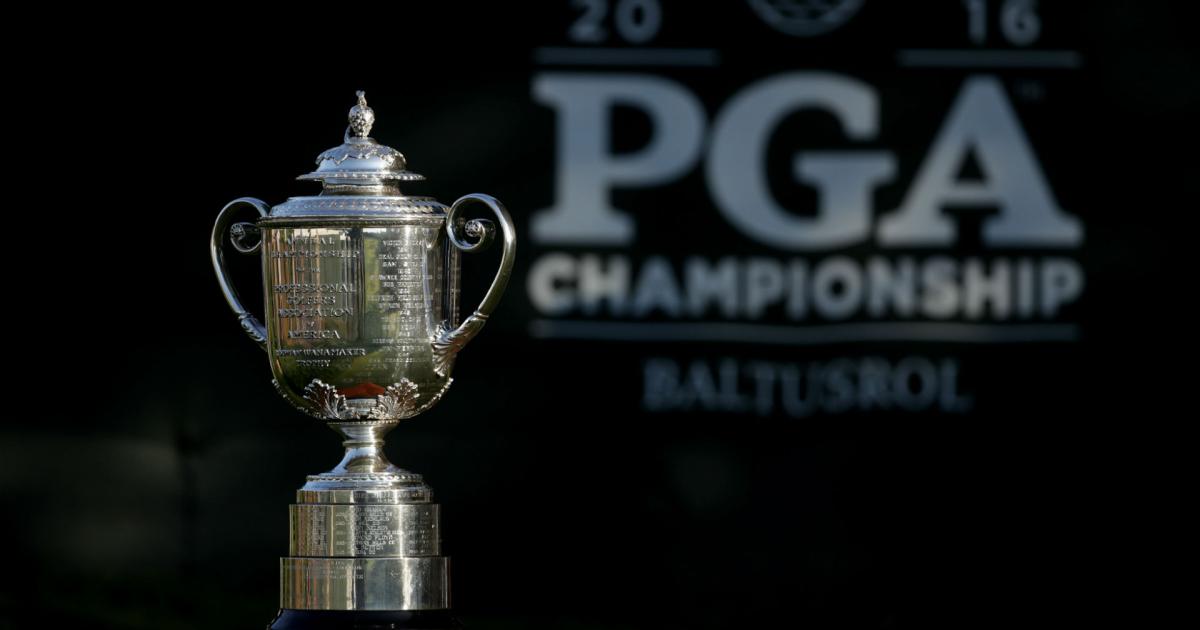 There will not be a repeat winner at this year’s PGA Championship. The PGA of America announced that Phil Mickelson, who has not been seen at a PGA event since November, had withdrawn from the field after initially being listed among the expected participants.

Mickelson has been connected with the Saudi Arabian-based LIV Golf startup, and should he choose to go down that route, he could be removed from the PGA Tour. Mickelson is the reigning PGA Championship winner after the lefty claimed his second career win in the tournament in 2021.

But there will be another legendary golfer to watch during the 2022 PGA Championship at Southern Hills. Tiger Woods will be making only his second major appearance since his near-fatal car crash in February 2021. He made his return at the 2022 Masters, where he got off to a hot start and made the cut, but fell off drastically after the first two rounds.

Ahead of the PGA, Jon Rahm and Scottie Scheffler have been listed as the early favorite to win, with Rory McIlroy and Justin Thomas not far behind.

Below is all the information you need to watch and stream the 2022 PGA Championship live:

The 2022 PGA Championship will start with coverage broadcast exclusively on ESPN and ESPN+. National broadcasts will begin at 2 p.m. ET on each of the first two days of the tournament, while coverage of the featured groups and holes starts at 8 a.m. ET each morning.

CBS will handle late coverage of the PGA Championship, taking over at 1 p.m. ET on Saturday and Sunday. ESPN+ will start the morning off each day at 8 a.m. until 10 a.m. ET before ESPN carries the broadcast from 10 a.m. until 1 p.m. ET.

Viewers in Canada can find the PGA Championship on TSN and RDS.

How to live stream the PGA Championship online

Those hoping to watch the 2022 PGA Championship can find it on CBSSports.com, ESPN+ for featured holes and groups in the morning and the ESPN broadcast in the afternoons, and Paramount+ for a simulcast of CBS’s coverage.

Viewers can also find ESPN’s coverage of the 2022 PGA Championship on fuboTV, which offers a free trial.