Will there be Season 2 of ‘Winning Time’? Release date, plot details for HBO show chronicling rise of Lakers dynasty 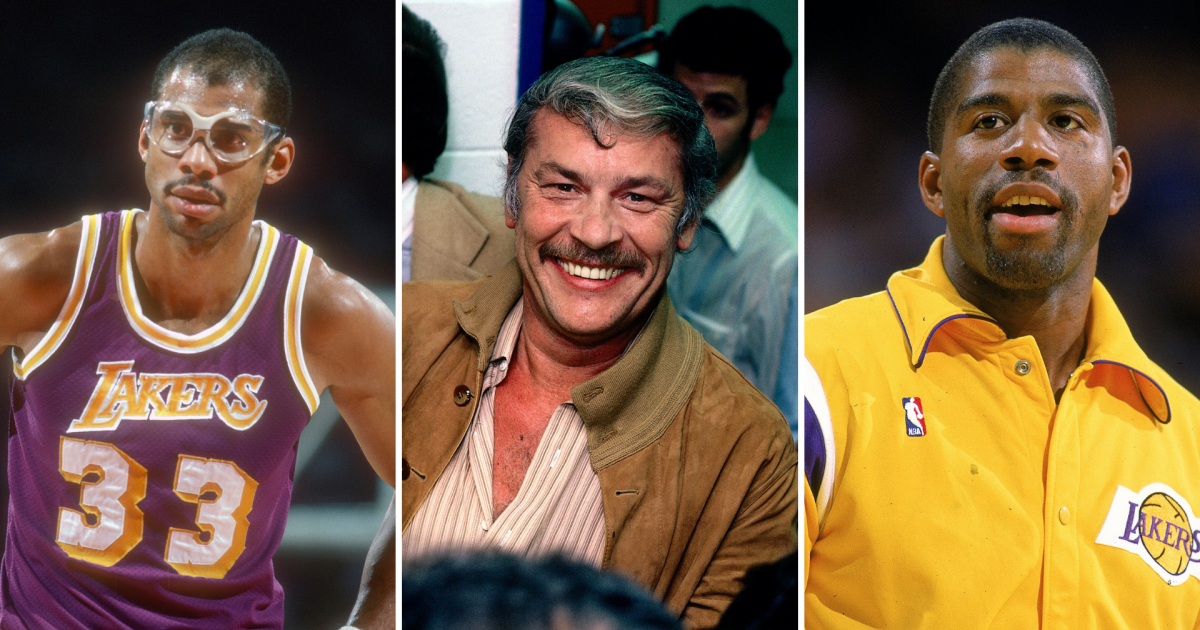 The first season of HBO’s “Winning Time: The Rise of the Lakers Dynasty” was an entertaining — and occasionally controversial — look at the “Showtime” era Lakers that featured NBA legends such as Earvin “Magic” Johnson and Kareem Abdul-Jabbar.

But the series wasn’t only interested in the players that led the team to championship glory. “Winning Time” told the semi-fictionalized stories of Jerry Buss, Jack McKinney, Paul Westhead and Pat Riley. And then there’s Jerry West, who was so unhappy with his portrayal that he demanded an apology and retraction. Abdul-Jabbar also expressed disappointment in the show, writing that it was “lacking in substance and humor.”

Despite those criticisms, “Winning Time” was a hit with critics and viewers alike. On Rotten Tomatoes, the show holds a critical score of 84 percent and an audience score of 85 percent, and its viewership continued to rise as Season 1 progressed.

It’s no surprise, then, that HBO wants more purple and gold in its programming schedule.

MORE: Who will be Lakers’ next head coach?

Will there be Season 2 of ‘Winning Time’?

HBO announced last month that it has renewed “Winning Time” for a second season. The Season 2 pickup was announced after the airing of Episode 5, which captured the eyes of 1.2 million viewers across multiple platforms, per HBO.

“It’s been a thrill to bring ‘Winning Time’ to life with [executive producers] Adam McKay, Max Borenstein, our phenomenal producing team, and this incredible cast,” said Francesca Orsi, executive vice president of HBO programming. “This series not only tells the riveting story of the Lakers’ rise, but is also a look back at a transformative era in basketball, celebrity, and the city of Los Angeles.

“We can’t wait to see how this team will tell the next chapter of this dynasty.”

HBO has not yet revealed when Season 2 of “Winning Time” will begin shooting or debut on the network.

“Winning Time” is based on Jeff Pearlman’s book “Showtime: Magic, Kareem, Riley, and the Los Angeles Lakers Dynasty of the 1980s.” Season 1 only chronicled the 1979-80 campaign, which ended with the Lakers defeating the 76ers in the NBA Finals, so the series certainly isn’t lacking material for additional seasons.

HBO has also optioned Pearlman’s follow-up book “Three-Ring Circus: Kobe, Shaq, Phil, and the Crazy Years of the Lakers Dynasty,” which examines Los Angeles’ run in the mid-1990s and early 2000s. That could allow the producers of “Winning Time” to explore the Shaquille O’Neal-Kobe Bryant era.

“Being able to tell the story of the city and that era and moving into another era would be incredible,” Borenstein said of the future possibilities for the show (via The Hollywood Reporter). “I hope we have the opportunity to keep doing it and I reserve the right to shift and decide exactly how. There’s a wealth of story for sure.”

All episodes of “Winning Time” are available to stream on HBO Max.