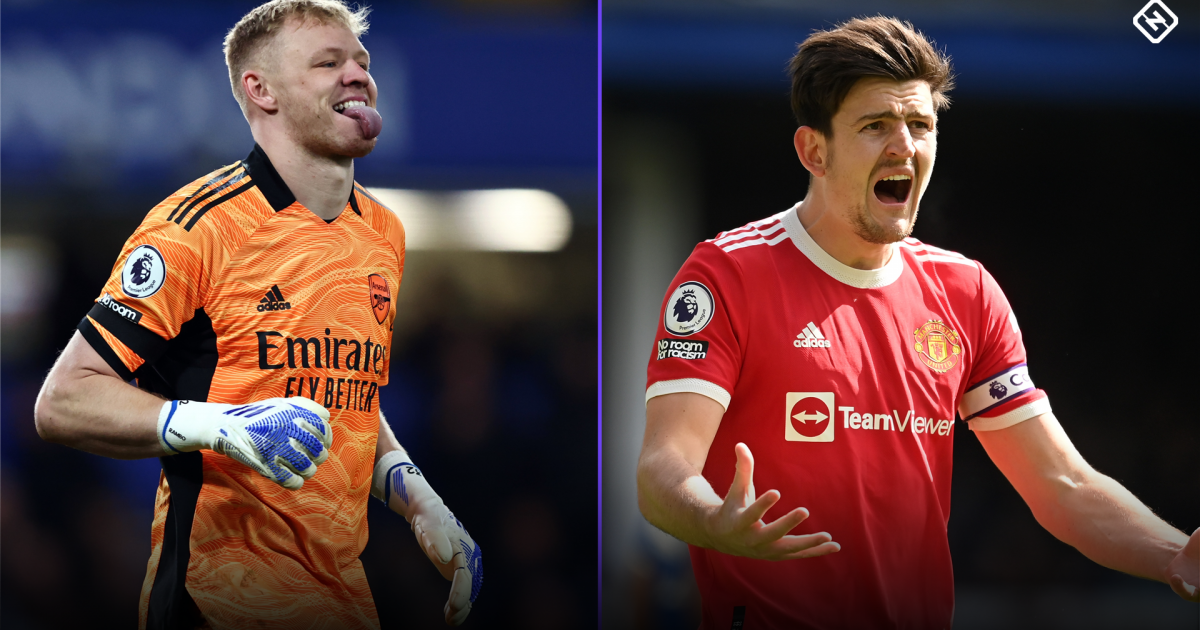 Arsenal take on Manchester United this Saturday at Emirates Stadium in a match that will undoubtedly have significant consequences in the race for the top four in the Premier League.

Mikel Arteta’s Gunners come into this one looking rejuvenated after a fantastic Eddie Nketiah double alongside goals from Emile Smith Rowe and Bukayo Saka secured an impressive 4-2 win over Chelsea at Stamford Bridge.

On the other hand, United will be seeking to make amends for their last performance, as Ralf Rangnick’s men were on the end of a humiliating 4-0 defeat away to Liverpool.

Both sides know that losing this encounter will severely dent their hopes of qualifying for the UEFA Champions League. Goals could well be aplenty in this match, with both struggling for clean sheets of late and knowing that victory could be paramount to their top-four hopes.

MORE: Will Arsenal finish top four? Schedule, how long Gunners have been out of Champions League and more

How to watch Arsenal vs. Manchester United

In the US, televised Premier League games are also available on fuboTV, which also offers a free trial to new subscribers.

In Canada, every Premier League game streams live on DAZN.

Takehiro Tomiyasu has returned to training, but he may only be fit enough to make the bench against the Red Devils after missing the game against Chelsea on Wednesday. Alexandre Lacazette could also return, although dislodging Eddie Nketiah from the side may be difficult.

Thomas Partey and Kieran Tierney remain the only confirmed absentees for Mikel Arteta, with both players set to be out for the rest of the campaign with injury.

Mohamed Elneny may be called upon again in midfield after an imperious showing at Stamford Bridge.

As for the visiting side, Cristiano Ronaldo has returned to training after missing the Liverpool game on compassionate grounds.

Paul Pogba will likely miss out after limping off against Liverpool, joining Luke Shaw, Edinson Cavani and Fred on the injury list. Scott McTominay and Raphael Varane are battling to be fit for what will be United’s first game since they confirmed that Erik ten Hag will take over as manager after this season.

Leaky defences may be the key to deciding the winner of this encounter, as neither side have covered themselves in glory at the back in recent weeks. Nketiah, Arsenal’s hero in midweek, will look to take advantage of this on Saturday against a United defence in disarray.

Conversely, the return of Ronaldo would be a timely one for Ralf Rangnick’s men. The Portugal star has been key to anything good on the pitch for the Old Trafford club this season, scoring 15 Premier League goals in 2021/22.