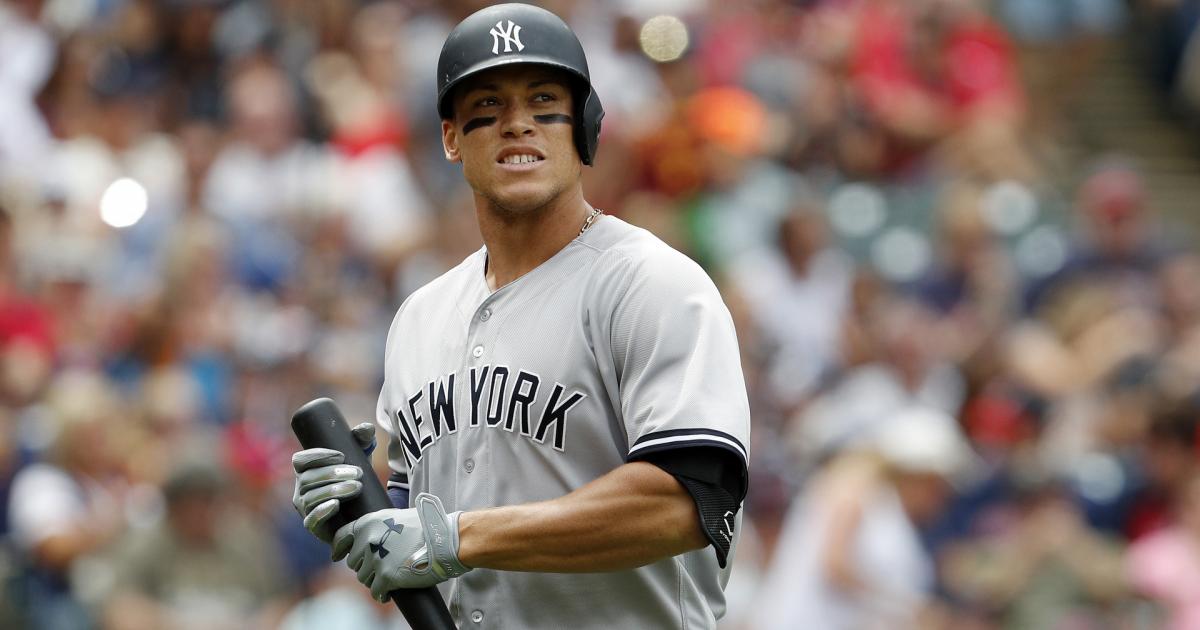 Mother Nature must be a Yankee fan.

The Yankees and Aaron Judge are at something of a standstill: The outfielder has made it clear that he would prefer to sign a contract extension prior to the start of the 2022 MLB season.

After the Opening Day deadline was pushed back 24 hours thanks to a rainout, Judge is still without a new deal heading into the start of the Yankees season, casting doubt onto whether or not a new contract will get done.

That’s bad news for the Yankees, Judge and their fans (including Mother Nature).

Here’s what you need to know about the stand-off between the Bombers and their superstar outfielder:

April 8: ESPN’s Jeff Passan reports that, unless there’s a “significant change” in the coming hours, there will be no extension between Judge and the Yankees by first pitch today.

Barring a significant change in the next few hours, Aaron Judge and the New York Yankees will not strike a contract extension before his deadline of first pitch today, sources tell ESPN. The Yankees have proposed a deal for more than $225 million, but the sides remain apart.

Adding to the speculation surrounding a contract extension for Judge, general manager Brian Cashman is set to speak with the media at 11:15 a.m.

#Yankees announce that Brian Cashman will speak to the media at 11:15am.

The New York Post’s Jon Heyman reports that the Yankees and Judge were still negotiating on a contract extension just hours before the Yankees were set to take the field for their season opener against the Red Sox.

Jon Morosi of MLB Network reports the average annual value of the offer is “at least” $28 million with a total value “in excess of $200 million.” That AAV would put him behind Mike Trout ($35 million) and Mookie Betts ($30 million).

Judge told reporters before the opener that he considers Friday a firm deadline to complete an extension.

Aaron Judge says he does not have an update on extension negotiations, but says today remains his deadline for a deal because he doesn’t want to negotiate in-season. Judge said a one-year deal for this season is not done, either.

Without a contract extension, Judge is set to become a free agent following the 2022 season. Judge and the Yankees have yet to decide on a contract for the 2022 season, as well, with the two sides offering dueling numbers for the final year of arbitration.

Earlier in the offseason, Judge made it clear that he would have liked to get a deal done by the start of the season.

“If we’re not close by then (Opening Day), what’s the point of communicating in the season?,” Judge said recently.

Why haven’t the Yankees extended Aaron Judge yet?

There are a few reasons why the Yankees and Judge haven’t agreed on a contract yet: