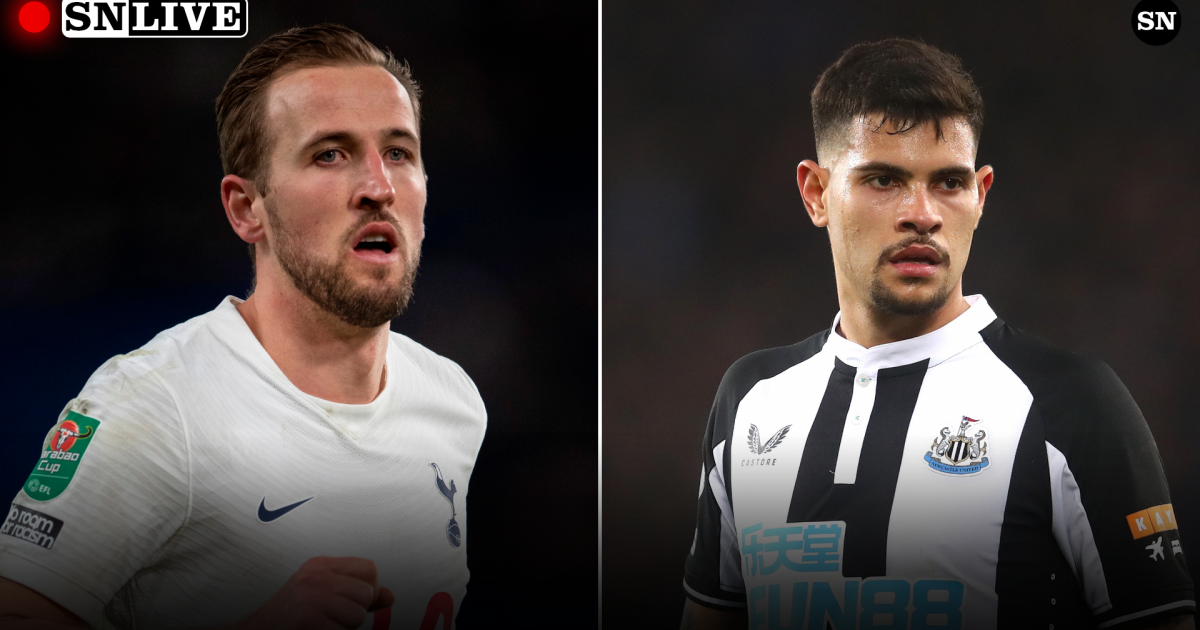 Tottenham and Newcastle both have work to do as they meet at White Hart Lane. The hosts will be looking for a win to kickstart what many consider to be a generous set of fixtures towards the end of the season.

Conte’s side finally broke their long alternative win-loss streak with back-to-back wins before the international break, following up a 2-0 win away to Brighton with a 3-1 victory at home to West Ham. Tottenham may have turned a corner just in time, sitting three points behind Arsenal in fourth, and a strong run of results could see them nick fourth spot from their North London rivals.

An eight match unbeaten streak, punctuated by six wins, saw Eddie Howe’s side charge clear of the relegation mix and had the Magpies looking at solidly mid-table finish, but recent results have taken the sheen off of Newcastle somewhat. Two away losses in quick succession are an ominous sign ahead of their trip to London, now sitting nine points above the drop.

Newcastle didn’t score in either loss, conceding late on in both. A 1-0 loss to Chelsea isn’t too shameful, but following that up with a 1-0 loss at relegation rivals Goodison Park won’t have pleased Eddie Howe. He’ll have to ensure his team are still focused on the task at hand if they want to remain clear of the relegation battle.

MORE: Will Tottenham finish top four? Spurs schedule and what they need to qualify for Champions League

9:30 a.m.: White Hart Lane looks calm now, but both teams will be out on the pitch, battling for three points soon enough.

The stage is set 📸 pic.twitter.com/ySg6btGmvP

Antonio Conte has a few selection problems to consider. Japhet Tanganga, Ryan Sessegnon, and Oliver Skipp are all expected to miss out. Ben Davies was a doubt after feeling tightness during the international break, but is expected to make the squad.

Tottenham subs (9): To be confirmed

Eddie Howe has a fluid situation on his hands, with Jonjo Shelvey, Federico Fernandez, Martin Dubravka, and Fabian Schar all facing question marks regarding their availability. Kieran Trippier and Callum Wilson will not be taking part. Hayden, Clark, and Lewis are also not expected to return to the squad.

Newcastle subs (9): To be confirmed

How to watch Tottenham vs. Newcastle