What is the NBA single-game record for most 3-pointers? Full list of leaders for regular season and NBA playoffs 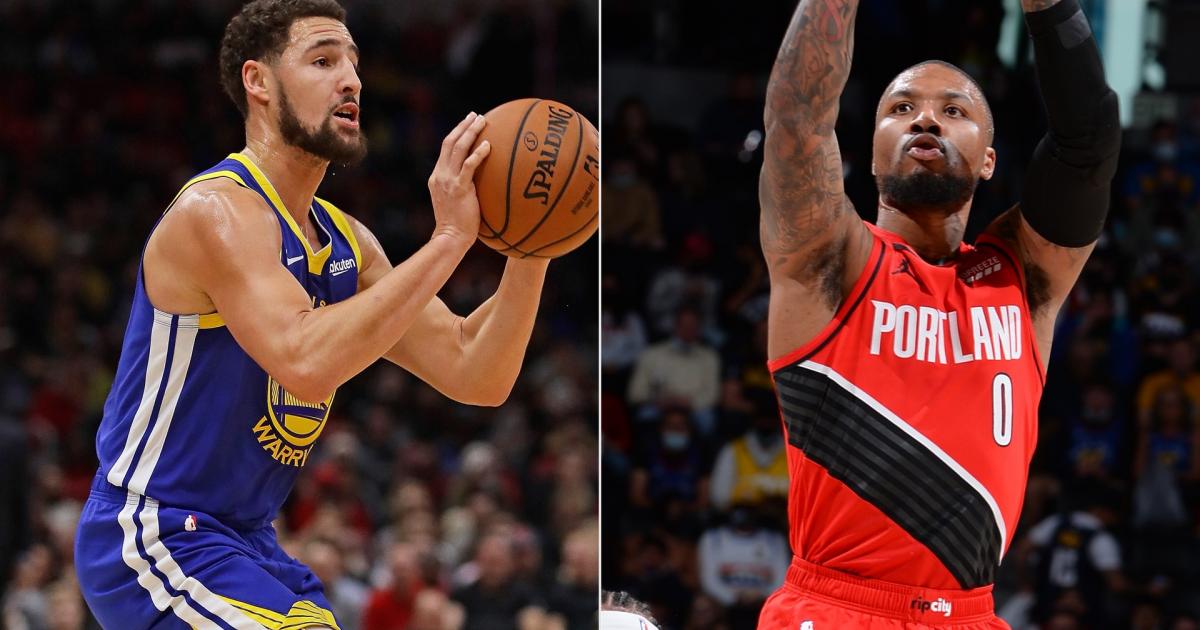 The 3-point shot, led primarily by the duo of Stephen Curry and Klay Thompson, has grown in frequency over the past decade in the NBA.

The same can be seen in the number of single-game 3-point records broken over the past few years, both in the regular season and the playoffs.

For over a decade, Donyell Marshall and Kobe Bryant jointly held the record for most 3-pointers in a single regular-season game. In 2016, during his unanimous MVP season, Stephen Curry tied that tally.

In the five years since, three players have knocked down more than 12 3-pointers in a single-game. First, Curry broke his own record that same year before his teammate Klay Thompson set the NBA record with 14 at the start of the 2018-19 season.

A year later, Zach LaVine put his name alongside these greats when he knocked down 13.

Of the 29 times an NBA player has knocked down 11 3-pointers, all but four occurred in 2013 or later. Curry, the greatest shooter this game has seen, accounts for 12 of them.

No other player in league history has done it more than twice.

The impact of the 3-point shot in the postseason has been the same, albeit slightly delayed. All instances of a player knocking down more than nine 3-pointers have come after 2016.

Klay Thompson first broke then then long-time record of nine 3-pointers in a single playoff game, jointly held by multiple players (Jason Terry, Ray Allen, Rex Chapman, Vince Carter), when he knocked down 11 3-pointers during his epic Game 6 performance against the Oklahoma City Thunder in 2016.

This past postseason in 2021, Damian Lillard broke that record when he knocked down 12 en route to scoring 55 against the Denver Nuggets.

Prior to Lillard’s eruption, Thompson held the record for most 3-pointers in a single game in both the regular season and playoffs.

Of the 14 times an NBA player knocked down nine 3-pointers in a postseason, all but five have come after 2018.