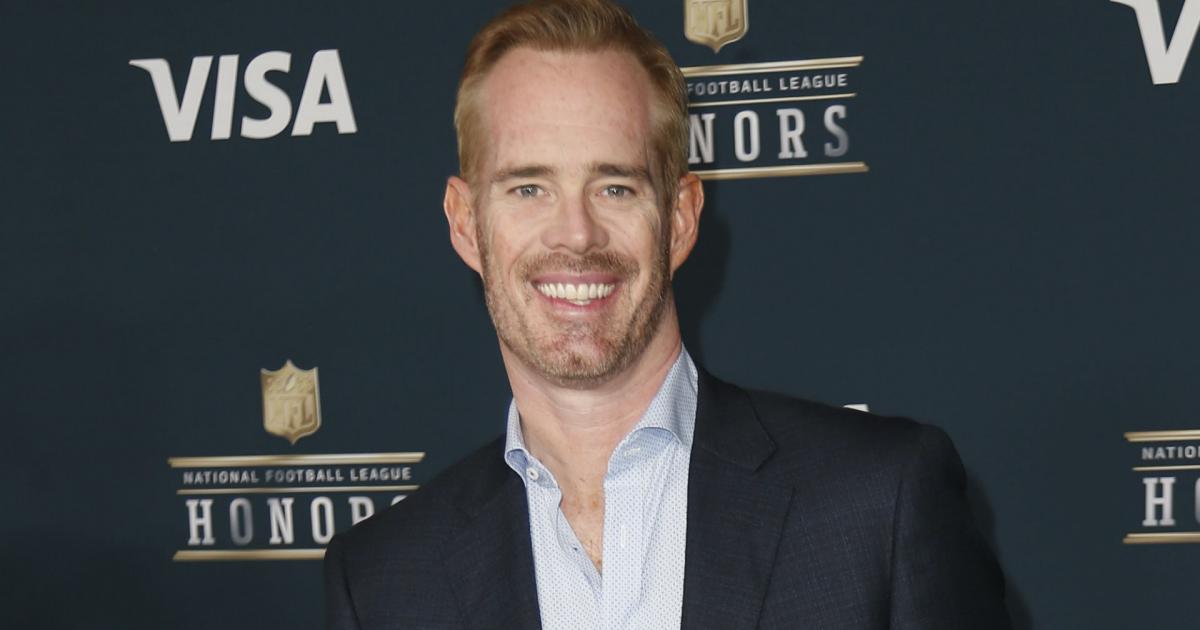 NFL teams have spent much of the offseason swapping draft picks for talent. ESPN reportedly traded the broadcast of a college football game to land Joe Buck.

According to Sports Business Journals’ John Ourand, Fox allowed Buck to leave the network a year early to follow longtime broadcast partner Troy Aikman at ESPN in exchange for the broadcast rights to the Purdue-Penn State game scheduled for Thursday, Sept. 1. The game will be aired in prime time.

“Because it’s a new window in a new game, (Fox is) going to be able to sell an added ad sales revenue target that’s in the millions. They’re going to make millions off of this,” Ourand said on “The Marchand and Ourand Sports Media Podcast” with New York Post media columnist Andrew Marchand.

Fox gets an extra @B1Gfootball game in exchange for Joe Buck exiting his contract early. @Ourand_SBJ explains how the “Buck for a Boilermaker” transaction played out 🏈

Buck had one year remaining on his contract with Fox at a reported $11 million, according to Marchand. His new deal at ESPN is reportedly for five years and between $60 million and $75 million.

Because he had that year left on his deal, Buck was not able to leave for ESPN to join Aikman on the network’s “Monday Night Football” broadcast. Ourand reported that ESPN had several games lined up for Sept. 1 on the opening weekend of the college football season and would not have as much use for Purdue-Penn State as Fox would.

“I don’t want to say [the] deal is a win-win because they’re almost never win-win, but this is a game ESPN didn’t prioritize,” Ourand said. “This is a game Fox really did want, and each network has 27 (Big Ten) games this year coming up. (Now) ESPN is going to have 26 Big Ten games. Fox is going to have 28 Big Ten games. And that is what they came up with in order for Joe Buck to leave his contract early and move to ESPN.”

MORE: How much will Al Michaels make in new ‘Thursday Night Football’ contract?

Aikman was one of the first major NFL broadcasters to change booths this offseason. He joined ESPN on a reported five-year, $92.5 million contract. He had worked alongside Buck in the booth at Fox Sports since 2002 as part of the network’s primary NFL duo.