Wilt Chamberlain’s 100-point game: Most points in a single game in NBA history 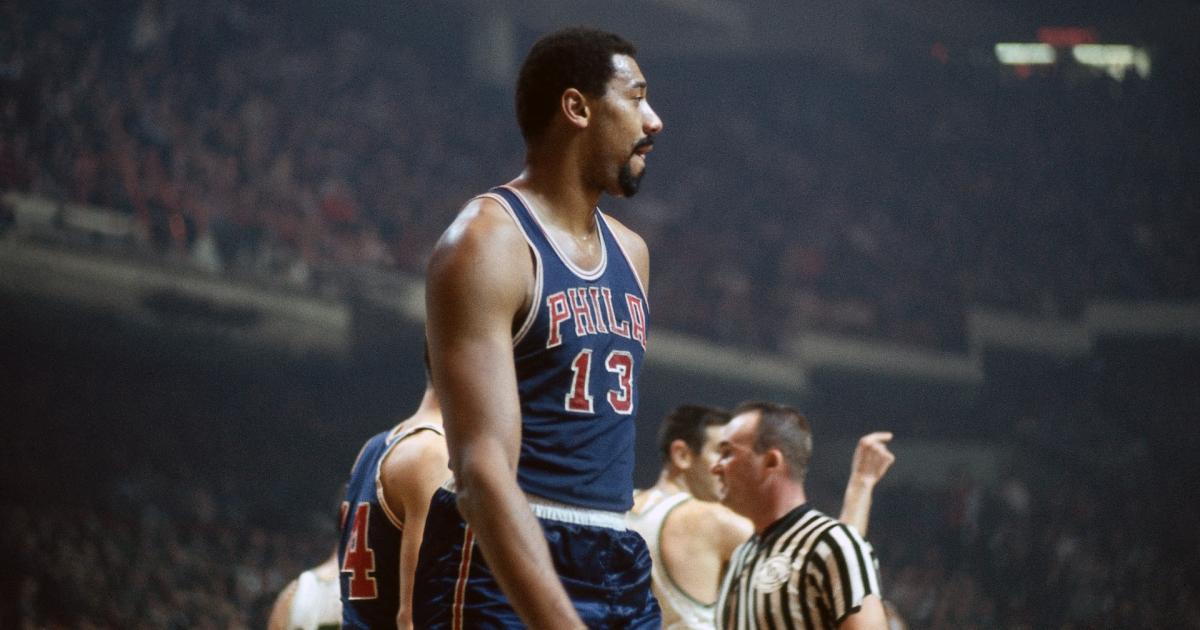 Chamberlain’s 100-point game is historic, setting a record that will likely never be broken.

Other players have gotten close – like Kobe Bryant’s 81-point game in 2006 – but we’ve seen few challengers to Chamberlain’s record since then.

In honor of his 100-point game, take a look back at the highest individual single-game scoring totals in NBA history.

As you can see, Chamberlain dominates this leaderboard. With one 100-point game and four 70-point games during the 1961-62 season, Chamberlain put together one of the most historic years in not only NBA history, but sports history as a whole.

Booker aside, the next-closest active player to cracking 100 points? Both Stephen Curry (2021) and Carmelo Anthony (2014) have each tallied 62-point games, still a long way away from getting to the century mark.

Below, you can also find the highest individual single-game scoring records for the postseason.

Jordan dominates the single-game playoff leader board in the same fashion as Chamberlain does for the regular season.

Jordan is responsible for five of the 10 highest individual scoring games in NBA playoff history, including his record book-leading 63 points against the Celtics in 1986.