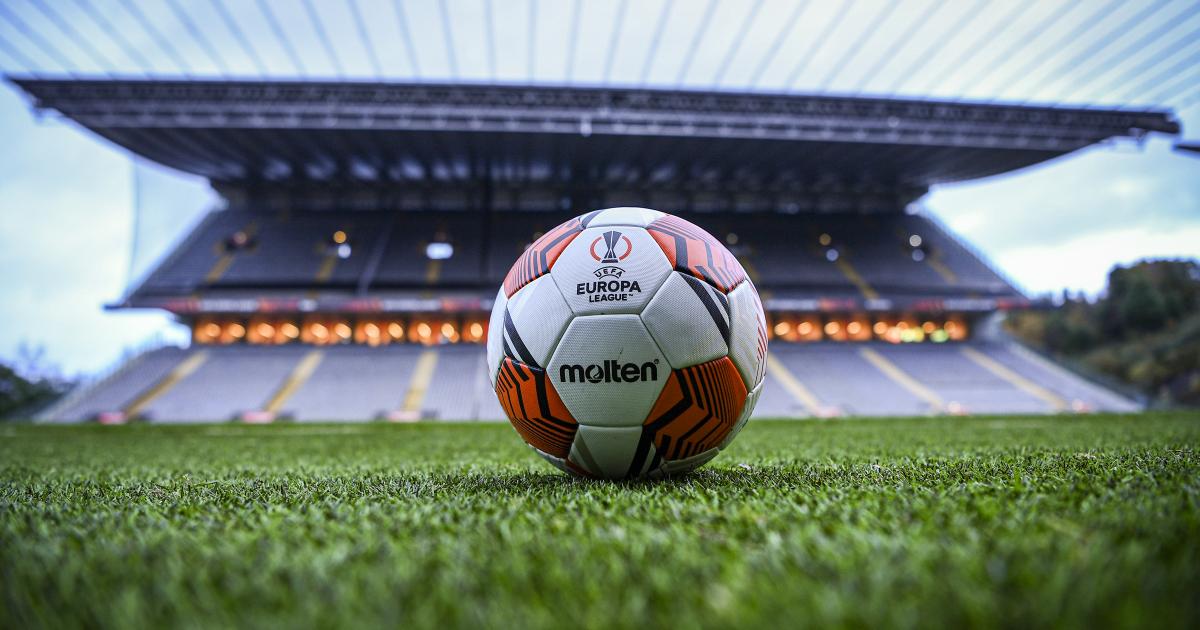 The fallout from Russia’s invasion of Ukraine continues with UEFA indefinitely suspending Russia’s national teams and club teams from its competitions.

The decision impacts the lone Russian side still involved in this season’s UEFA club competitions. Spartak Moscow was drawn on Feb. 25 to face German side RB Leipzig in the UEFA Europa League Round of 16, but they will not take the field unless the situation dramatically changes before the scheduled first leg on March 10.

Red Bull Head of Soccer, Oliver Mintzlaff, anticipated the UEFA move and was quoted by the RB Leipzig official twitter account as stating that he expected the Europa League series to be cancelled. That officially happened when UEFA announced its joint decision with FIFA to ban Russia and Russian clubs in their Feb. 28 statement.

“FIFA and UEFA have today decided together that all Russian teams, whether national representative teams or club teams, shall be suspended from participation in both FIFA and UEFA competitions until further notice,” read the announcement.

UEFA also subsequently confirmed that its decision sees Spartak Moscow eliminated from the Europa League with RB Leipzig advancing to the quarterfinals.

UEFA also confirms that Spartak Moscow are kicked out of the Europa League + RB Leipzig go through: “As the matches between RB Leipzig and FC Spartak Moskva cannot take place, as a consequence, RB Leipzig are qualified to the quarter-finals of the competition”.

No other Russian clubs made it to the Round of 16 of UEFA’s other two marquee men’s competitions: the Champions League and the Conference League.

There are also no Russian clubs currently competing in the UEFA women’s Champions League or in the Round of 16 of the UEFA Youth League.

If UEFA’s suspension is upheld through next season, the ban would obviously extend to 2022-23 club competitions with qualifying rounds beginning in the summer of 2022.

In the most recent season of men’s competitions, Russia had two clubs involved in the UEFA Champions League proper or in the tournament’s qualifying stages (FC Zenit and Spartak Moscow), one team in the UEFA Europa League (Lokomotiv Moscow), and two in the Europa Conference League (Rubin Kazan and Sochi).

One day after Russia’s invasion of Ukraine, Spartak was still included in UEFA’s draw for the Europa League’s Round of 16, and it was paired with German side RB Leipzig and its former coach Domenico Tedesco.

The first leg was set to take place at the Red Bull Arena in Leipzig on March 10 and the second leg in Russia a week later. Before UEFA’s ban, the second leg of the tie was expected to be played behind closed doors at a neutral venue.

Based on UEFA’s Feb. 28 decision, the series has been scratched, and RB Leipzig will be offered straight passage into the tournament quarterfinals.

The move by UEFA came at a time when international pressure was growing for sanctions against Russia to reach beyond the economic sphere.

The International Olympic Committee (IOC) were the latest body to take a firm stance on Russian involvement in international sporting events, and FIFA and UEFA followed suit.

UEFA had previously made the move of taking the Champions League final hosting duties away from Russia and the city of Saint Petersburg. Instead, the May 28 title match will be played at the Stade de France, just north of Paris.

In addition, FIFA banned Russia’s national teams from its competitions, which includes the European World Cup playoffs at the end of March.

Although details were not provided by FIFA, if Russia is not afforded the opportunity to compete in those playoff matches, it would officially rule it out of contention from the 2022 World Cup in Qatar in November.

Four years ago, Russia hosted the 2018 World Cup and advanced to the quarterfinals, losing out to Croatia in a penalty-kick shootout.

Russia’s women’s national team was also slated to participate in this summer’s Euro 2022 tournament, drawn in a group with Netherlands, Sweden and Switzerland. If the suspension is still in effect when that tournament kicks off on July 6, the Russian women will not participate.