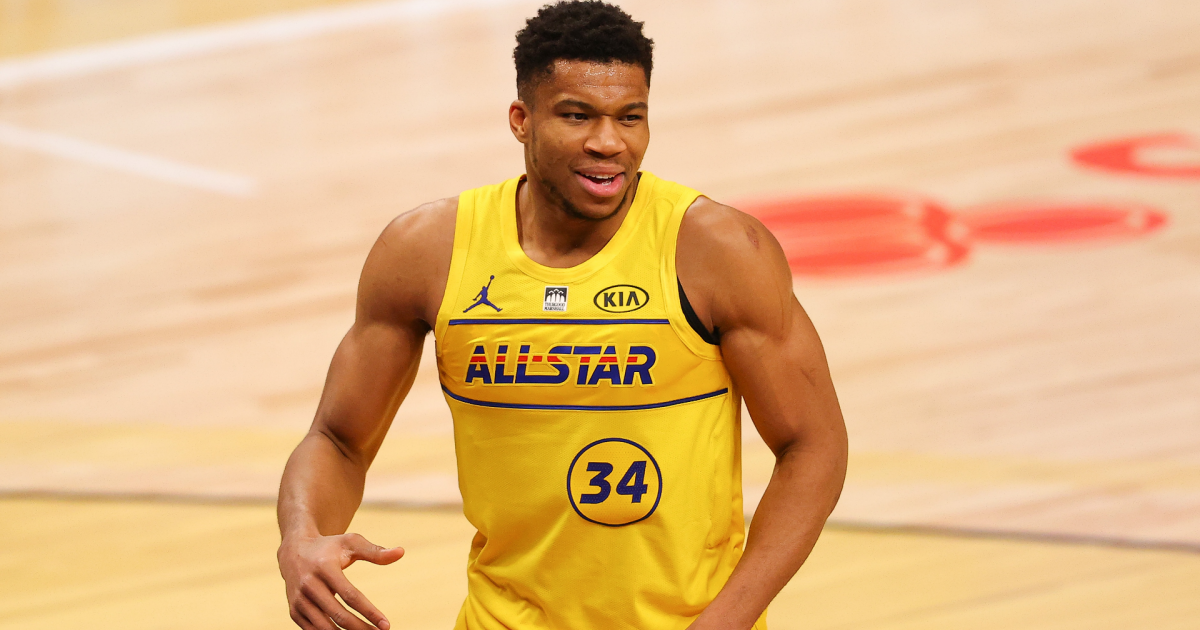 The NBA All-Star Game is an annual showcase of some of basketball’s biggest stars as selected by their peers, the fans, members of the media and each of the league’s head coaches.

Once all of the NBA’s most talented players take the floor together in the World’s Greatest Pickup Game, greatness is bound to happen.

Take a look at the full history of what is now known as the Kobe Bryant All-Star Game MVP award.

MORE: Why the NBA All-Star MVP is named after Kobe Bryant?

Who has won the most All-Star Game MVP Awards?

How many times have there been Co-MVPs?

Who are the youngest and oldest winners?