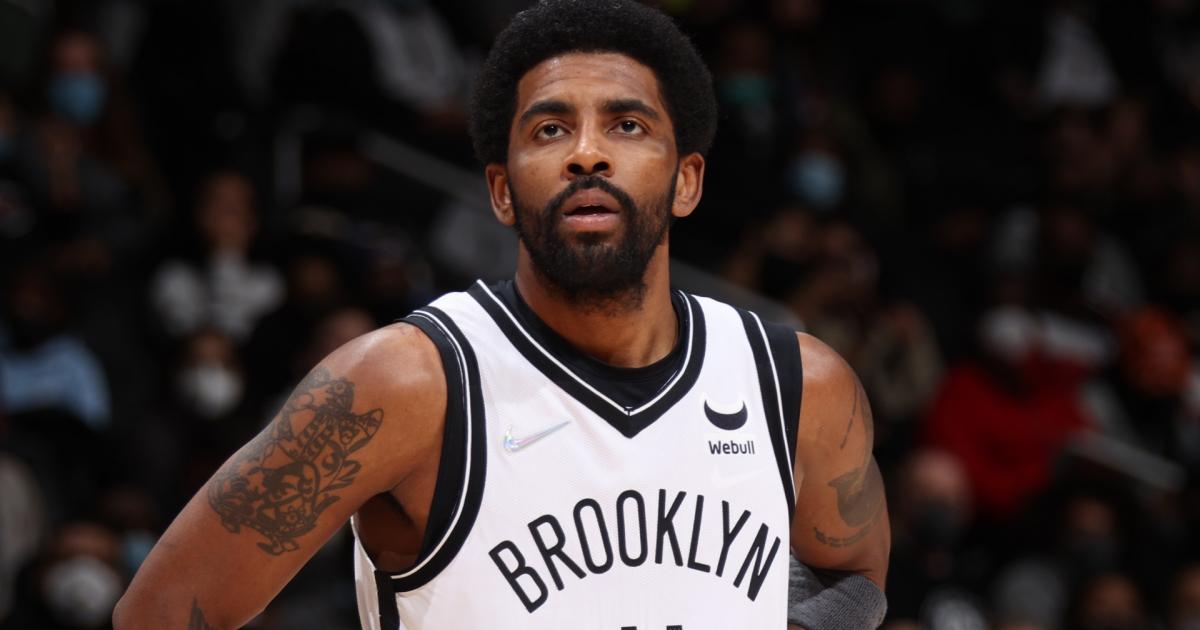 Could Kyrie Irving soon become eligible to play in the Nets’ home games?

New York City Mayor Eric Adams seemed to open the door for a change to the local guidelines, which currently don’t allow unvaccinated Knicks and Nets players to participate in home games at Madison Square Garden and the Barclays Center. During his Wednesday media availability, Adams responded to a question about comments from NBA commissioner Adam Silver, who questioned the logic of the COVID-19 mandate because it doesn’t apply to visiting players.

MORE: Why did Brooklyn’s “Big Three” era end so quickly?

“First of all, I think the rule is unfair,” Adams said. “I believe that we are saying to out-of-town athletes that they can come in and not be vaccinated. Yet New York athletes, you have to be vaccinated. And they also do this for entertainers. I want people to know that. Entertainers can come here without being vaccinated and perform. I think it’s unfair.

“And I’m not sure if a Boston fan created this rule. I don’t know. But I am really, really leery about sending the wrong message. Having this city close down again keeps me up at night. And the message we put in place, the rule was put in place. To start changing it now, I think it would send mixed messages. So, I’m struggling with this, just to be honest with you.”

NYC mayor Eric Adams says vaccine mandate keeping Kyrie Irving out at home games is “unfair” bc it says away players can play unvaxxed. He’s “struggling” with it.

“I am really, really leery about sending the wrong message. Having the city close down again keeps me up at night.” pic.twitter.com/s29LR030ks

While appearing on Wednesday morning’s edition of “Get Up,” Silver told ESPN’s Mike Greenberg the mandate should be reviewed because it “doesn’t quite make sense” for unvaccinated home players to sit out while unvaccinated away players take the floor.

“So while, again, my personal view is people should get vaccinated and boosted, I can imagine a scenario where Brooklyn — as part of New York City, with a new mayor now who wasn’t in place, Eric Adams, when that original ordinance was put in place — I could see him deciding to change along the way and say it’s no longer necessary to have a mandatory vaccination requirement, as I said, particularly one that only affects home players,” Silver said.

Irving has refused to back down from his vaccination stance, remaining hopeful the mandate will eventually be dropped.

“There’s no guilt that I feel. I’m the only player that has to deal with this in New York City because I play there,” Irving said earlier this week. “If I was anywhere else in another city, then it probably wouldn’t be the same circumstances. But because I’m there — we have Eric Adams. We have the New York mandate. We have things going on that are real-life circumstances that are not just affecting me, bro.

“So, you ask me these questions. I don’t feel guilt. I’m just living my life as best I can just like everybody else that missed these last two years.”