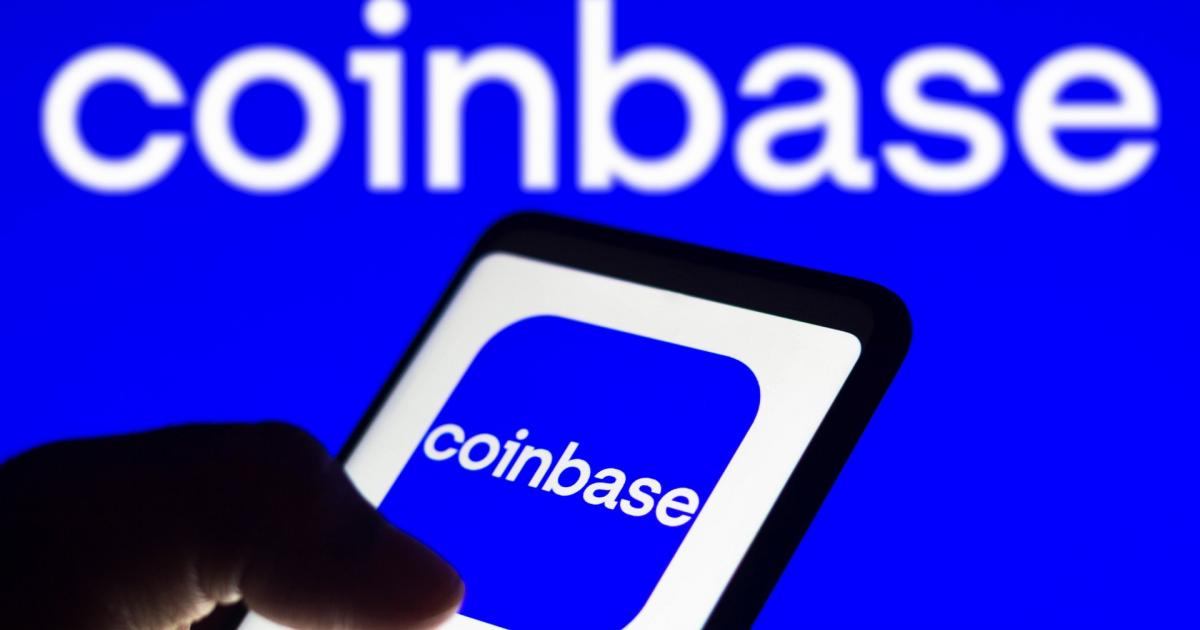 Coinbase made one of the most confusing Super Bowl commercials of 2022 and, perhaps, all time.

The cryptocurrency company paid nearly $14 million for a minute-long ad that aired during Super Bowl 56. The ad was, largely, a QR code scrolling across the screen and changing colors every time it hit the side of the TV frame, much like an old computer or DVD screensaver.

IYER: How six plays helped the Rams win Super Bowl 56 over the Bengals

Below is a look at the commercial, which finished dead last in USA Today’s Ad Meter for 2022.

Although the commercial was not well-received, Coinbase is still profiting off of it immensely.

According to Bitcoin Magazine, Coinbase’s landing page for their QR code got a whopping 20 million hits within just one minute of the ad airing. Curiosity evidently got the better of the viewers who wanted to know what they were looking at for what seemed like an eternity.

Because of that exposure for the company, its stock price went up 4 percent as of noon ET on Monday. Sportico’s Jacob Feldman assessed that Coinbase had added nearly $1 billion to its market cap after increasing 2 percent at 10 a.m. ET. So, it stands to reason that has now nearly doubled to a $2 billion increase.

The stock market can be fickle, so these gains may not last long-term. Either way, Coinbase’s decision to spend $14 million on the ad looks good considering the short-term return on investment.

That said, it still hasn’t stopped people from poking fun at the strange commercial on social media. Plenty of Twitter users commented and joked about the weird scene, including that Coinbase’s website crashed because so many people tried to access it during and after the commercial.

Coinbase spending $16,000,000 on a Superbowl ad to direct people to their website and $0 to make sure that website doesn’t crash 10 seconds after the ad starts is so very internet.

Everyone in the room tried to scan the moving QR code on the commercial and nobody could get it to scan. $144 trillion well spent

I scanned the QR code and it sent me here?? pic.twitter.com/3QLMNtureS

Coinbase expected that type of response. They were prepared with a pretty solid joke in the immediate aftermath of the ad’s debut.

did you see it? pic.twitter.com/95aEhHWD5t

We’ll give Coinbase credit where it’s due. That ad was certainly unlike any other Super Bowl commercial we’ve ever seen.