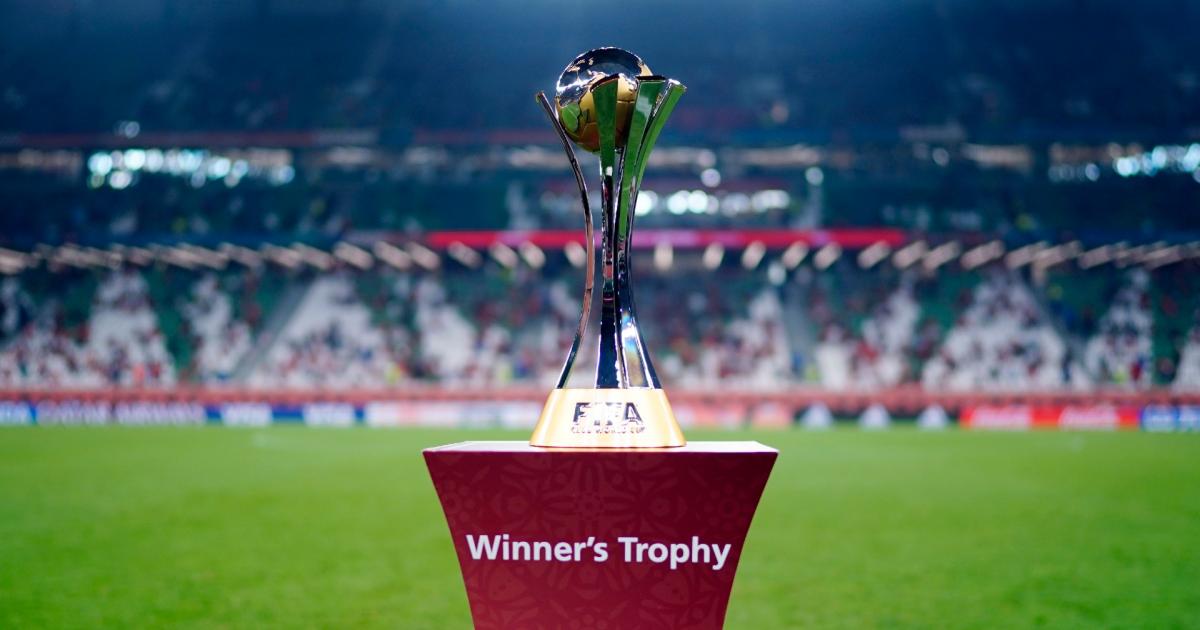 As the defending Champions League title-holder, Chelsea was the overwhelming favorite for the 2022 FIFA Club World Cup, with the delayed tournament having taken place in Abu Dhabi this week.

The European champion will go back to England with the trophy, which was the only international silverware that it had yet to claim in its history. It became world champion thanks to an extra-time penalty kick goal by Kai Havertz, which gave it a 2-1 win over South American champion Palmeiras.

The European participants have now won the title in each of the last nine tournaments. The last time a South American team won it came at the expense of Chelsea when Corinthians beat the Blues in the 2012 final. A South American club has won the event four times total, including each of the first three editions since the event was launched in 2000.

An Asian, North American, or African club has never won the competition. Last year’s tournament saw Mexican side Tigres reach the final, but the North American participant in this year’s event, Monterrey, was dropped by Al Ahly in the second round and settled for fifth place.

FIFA confirmed to Sporting News that the total purse for the event is $16.5 million, spread across the seven-team field. Champion Chelsea will take home a cool $5 million, while runner-up Palmeiras comes close behind with $4 million.

The tournament featured third-place, fifth-place, and seventh-place matches that rewarded the winners with associated prize money.