AFCON 2022 group scenarios: How each national team can advance to the Round of 16 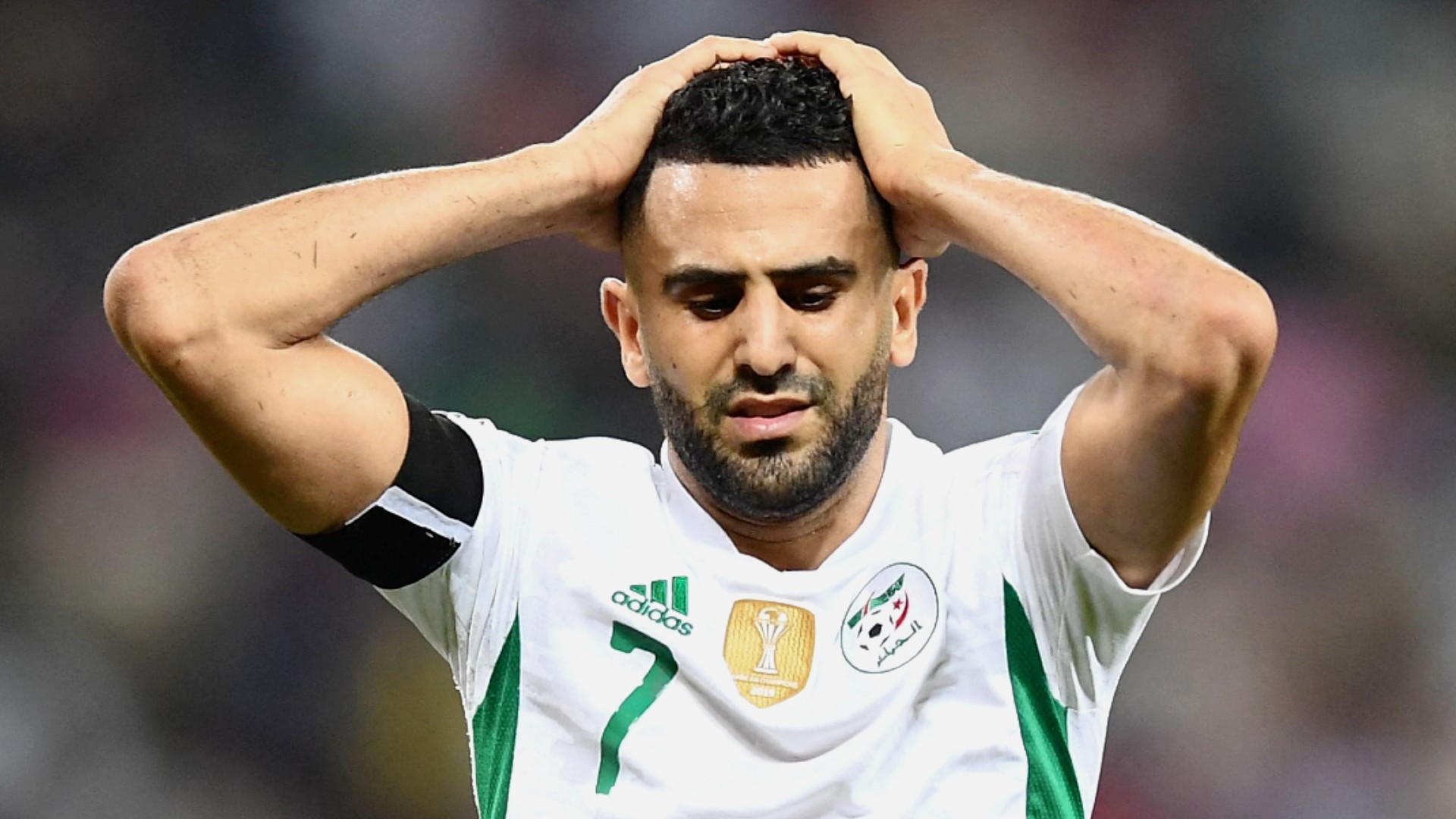 If you’ve watched international football tournaments, the final day of group matches, with its simultaneous kickoffs, can offer unique entertainment. With the likes of Algeria, Ivory Coast, Egypt and Tunisia all playing for a place in the Round of 16, the stakes for the group-stage finales at AFCON 2022 will be high.

Given how things have shaken out before now in most of the AFCON groups, fans will need the multiscreen option and this handy guide of scenarios. Sporting News has run through all the permutations.

Of course, tiebreaker rules will come into play should two or more teams finish tied on points in the final group standings. One one group (Group E) can have a three-way tie; other potential standings ties would only involve two teams. Here’s the short list of tiebreakers when two teams are even on points, as laid out in the official competition rules  (Page 31):

With that in mind, here are the scenarios for each group heading into the final matchday. The next few days at AFCON 2022 should be entertaining as the Round of 16 schedule is filled out:

With two draws to close out Group A on Monday, none of the positions changed.

Host Cameroon needed just one point in its final group game to clinch the top spot and got it. The Indomitable Lions will have a full week before starting their knockout adventure Jan. 24.

Burkina Faso will join them in the Round of 16 after finishing even on points with Cape Verde but winning the first tiebreaker (most points obtained in matches between teams) by virtue of its 1-0 win over the Cape Verdeans.

But with four points in the group stage, Cape Verde has a decent chance of advancing as one of the four best third-place teams. It needs to wait for all the other groups to close before it finds out.

Similar to Group A, the standing places in Group B also finished unchanged after the final matchday due to the combination of results: Senegal-Malawi ended 0-0 and Zimbabwe beat Guinea 2-1.

Pre-tournament favorite Senegal finished in the top spot despite not playing its best football and scoring just one goal.

Guinea  lost and could not take advantage of Senegal dropping points on the final day. But Guinea still finished in second place because it owns the head-to-head tiebreaker against Malawi (1-0 victory in the group stage).

Had Malawi found a way to beat Senegal, there would have been a serious shuffle in positions. As such, Malawi will wait to see if it can get through as one of the four best third-place teams.

Last-place Zimbabwe was already eliminated heading into the final matchday (Malawi held the tiebreaker after its victory over Zimbabwe), but it still ended the tournament on a positive note.

The unthinkable happened in Group C, and African power Ghana  was ousted in the group stage on the final matchday after a humiliating 3-2 loss to Comoros that left it at the bottom of the group.

The Black Stars were reduced to 10 men after a red card was shown to Andre Ayew, but after an impressive fightback to bring it to 2-2, they conceded a late goal from which they could not bounce back.

Morocco qualified as the first-place team after battling back twice from a deficit to tie Gabon 2-2 in the group finale. It needed a late Achraf Hakimi strike to equalize and earn the draw it needed to advance as the top team in the group.

If Gabon had held on, it would have gone through as the top team, dropping Morocco to second place. But as it stands, it will have to settle for the group runner-up position, which will see it face Burkina Faso in the opening match of the AFCON Round of 16.

Comoros started the day in last place, but it’s still dreaming. After beating favored Ghana, it will hope that the results in other groups go its way to finish as one of the four best third-place teams.

Everything went according to script in Group D with favorites Nigeria and Egypt both winning their final matches via shutout with little real suspense.

Of course, Nigeria was already through as the first-place team since it owned the tiebreaker (1-0 win over Egypt) over the Pharaohs, but it still finished off the job with a perfect record.

Egypt also finished the job and qualified, although Mohamed Salah’s side still hasn’t shown scintillating form. They’ll need to hit their peak in the knockout rounds, where the Egyptians will be facing the first-place team from Group E in the Round of 16.

Stuck on a single point each, Guinea-Bissau and Sudan bow out. That’s a favorable development for other teams in other groups still hoping to be among the four best third-place teams and qualify for the knockouts.

A shock loss for defending champion Algeria and Ivory Coast’s draw in the last round of matches has left the two heavyweights entering their group finale — a head-to-head matchup — both needing to win, which will make for a compelling match for the neutral.

Why Algeria needs to win: The Fennec Foxes have no alternative. A loss or draw would eliminate them. But if Algeria beats Ivory Coast, the possibilities open up. Victory would send it through in second place if there’s also a winner in the other group game (Sierra Leone vs. Equatorial Guinea).

And Algeria can still finish in first place: A draw in the other group game, coupled with an Algeria win, would create a three-way tie at four points apiece. Algeria could win that tie if it can beat Ivory Coast by two goals or more. A one-goal Algeria win would introduce other tiebreakers, per tournament rules (page 32).

Why Ivory Coast needs to win: A draw or loss could see the Elephants overtaken for first place (and even second place) in the group. That would all but guarantee a much tougher Round of 16 matchup.

For their part, Equatorial Guinea and Sierra Leone should treat fans to a wide-open game with each aiming for a victory that could potentially crown it as Group E winner depending on what happens in Algeria-Ivory Coast.

While Sierra Leone can’t really afford to settle for the draw, Equatorial Guinea could be content with a tie since a four-point haul should be enough to get it out as, at worst, a third-place team.

With Mauritania having nothing to play for (it would lose a third-place tiebreaker against Tunisia based on head-to-head result), that sets up an ideal group finale for Mali, which needs a win by a few goals to lock up the top spot in the group.

Anything but a Mali win in that match would open the door for Gambia or Tunisia to go top with a win, giving them plenty of motivation to chase a victory when they meet.

Tiebreaker between Mali, Gambia: If Mali and Gambia are tied on seven points, the second tiebreaker (overall goal difference) would kick in. The team that wins its finale by the widest margin finishes in first place.

Tunisia’s stakes:  Even after losing its first group game to Mali, it can still dream of finishing in first place (a Tunisia win and a Mali draw or loss) or second place (a Tunisia win and a Mali win). But even a draw against Gambia wouldn’t be a bad result with four points likely enough to get it into the knockouts. And that’s all any team is worried about at this stage.