Stephen A. Smith has predictably lame response after Cowboys’ playoff loss to 49ers 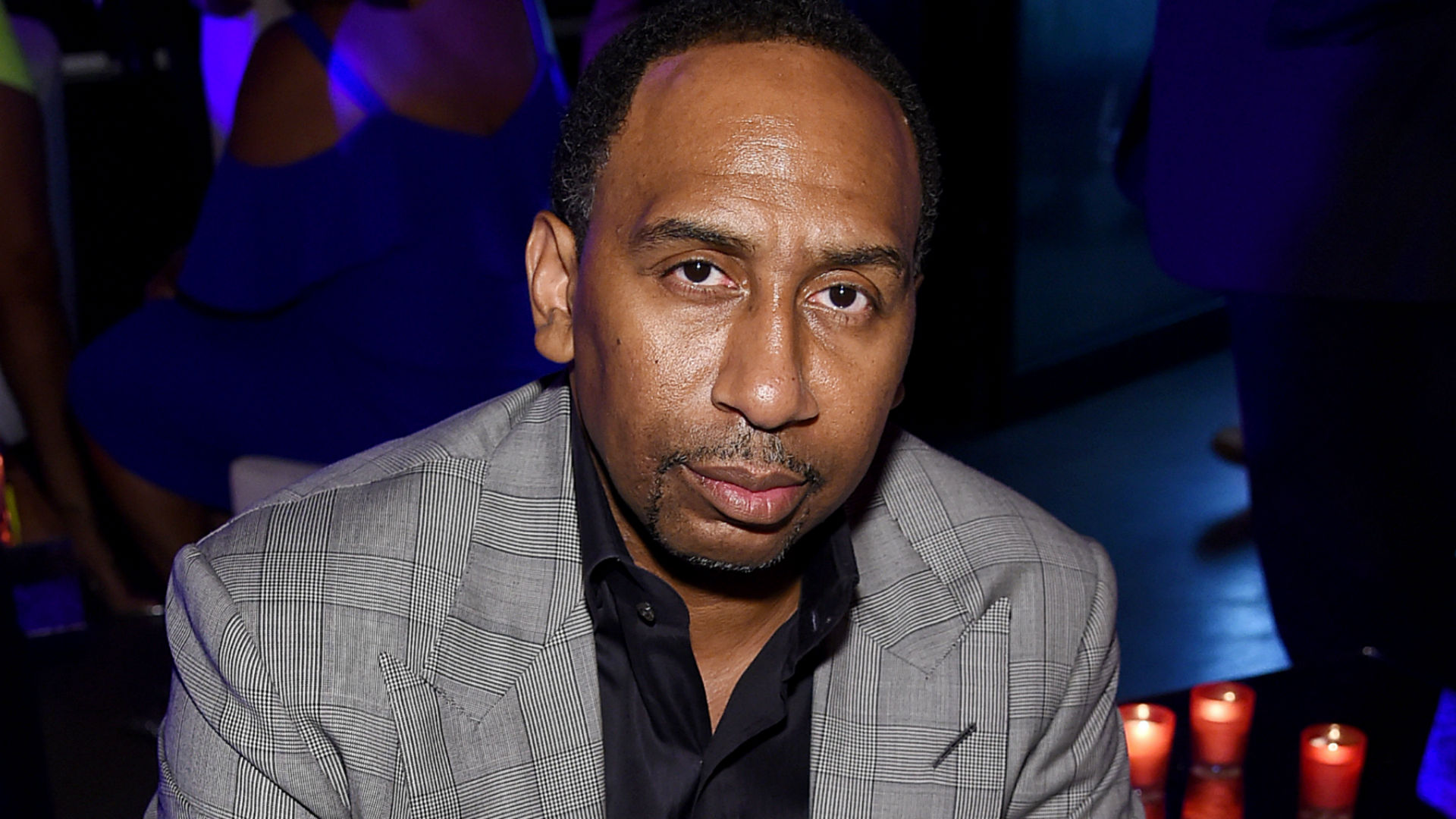 Stephen A. Smith has risen to prominence for his hot takes, and also his hot hate for the Dallas Cowboys.

It wasn’t long after the Cowboys dropped a dud to the 49ers on Sunday that the ESPN commentator dusted off the gimmick and further manufactured some phony laughter and cringey acting that wouldn’t be fit for a direct-to-DVD bargain bin at your local Best Buy.

Smith took to Twitter to deliver a minute-long self-serving laugh-reel on Sunday.

Didn’t I tell ya? Didn’t I tell ya? All year long, when everybody was ravin’ about those boys in Big D, what did your boy Stephen A. say? “They ain’t even gonna win a play off game.” Well, sure enough, right on schedule, right when it really, really counted, they cracked like a cheap tent in inclement weather. All I gotta say is two things: How ’bout them Cowboys? See you on “First Take” tomorrow. Your boy is back, right on time.

Really, the entire clip is cheap promotion for more nonsensical hot takes on a bad morning show at best, and cringeworthy, manufactured disdain to continue to poke fun at a fan base at worst, but this is about what you should come to expect from Smith, especially following a Cowboys loss.

Unlike Smith’s response here, the Cowboys’ loss on Sunday was pretty humorous: Dallas tied the NFL playoff record with 14 penalties, including seven pre-snap penalties, while the final play of the game was fit for a YouTube blooper reel.

The loss put head coach Mike McCarthy square in the spotlight for several egregious in-game errors, while Dak Prescott played a poor game in the opening round of the playoffs, leading to another early exit for the ‘Boys.

Consider yourself promoted, Stephen A.