When will Ring of Honor return to action? 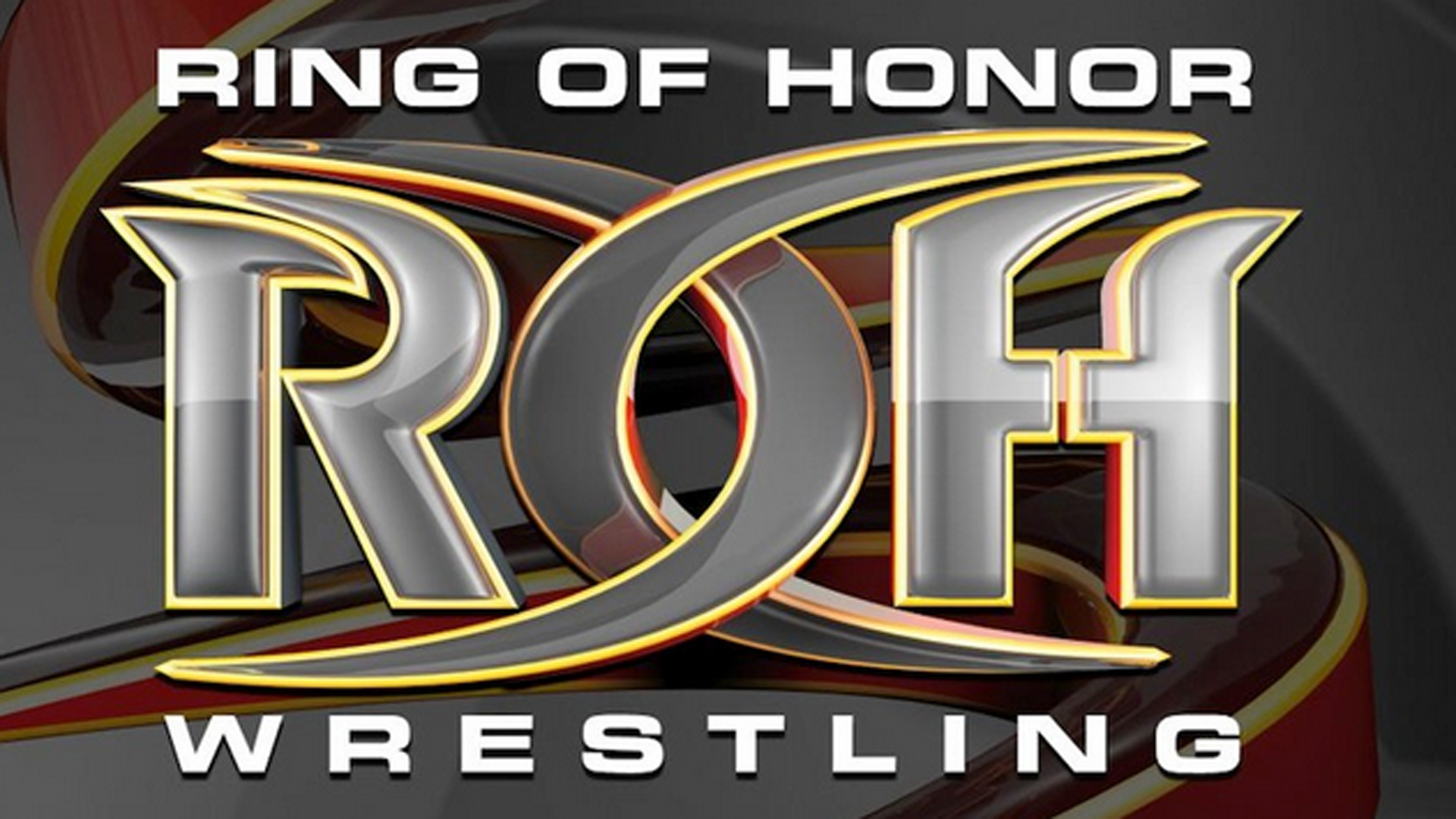 When Ring of Honor produced its Final Battle pay-per-view in December, there were plenty of questions surrounding the state of the company. With talent released and no booking dates, there was cause for concern. Now, Ring of Honor is ready to return in grand fashion.

The promotion announced on social media that it will hold its Supercard of Honor pay-per-view on Friday, April 1 inside the Curtis Culwell Center in Dallas-Fort Worth. The event coincides with WrestleMania 38, taking place on April 2 and 3 from inside AT&T Stadium.

“Since 2006, Supercard of Honor has been the stage for some of ROH’s most memorable and historic matches featuring the best wrestlers on the planet,” Ring of Honor said in a statement.

ROH PRESENTS SUPERCARD OF HONOR ON APRIL 1 IN DALLAS-FORT WORTH https://t.co/ETnoc5BUWr

ROH announced in October it will be making changes to its business operations and look to provide a new mission and strategy for the promotion. The timeline for its return was Supercard of Honor, as ROH Chief Operating Officer Joe Koff insisted that December was not the end of the promotion. It now appears that it is right on track.

It is unknown who will be with the company during this time. Several contracts expired at the end of 2021. If a wrestler was signed into 2022 or beyond they would be paid until March 31. Several wrestlers have appeared for other promotions such as GCW, Impact Wrestling, and All Elite Wrestling.

Tickets for the event go on sale on January 21.