Ben Roethlisberger’s record vs. Browns: How the Steelers QB has dominated Cleveland 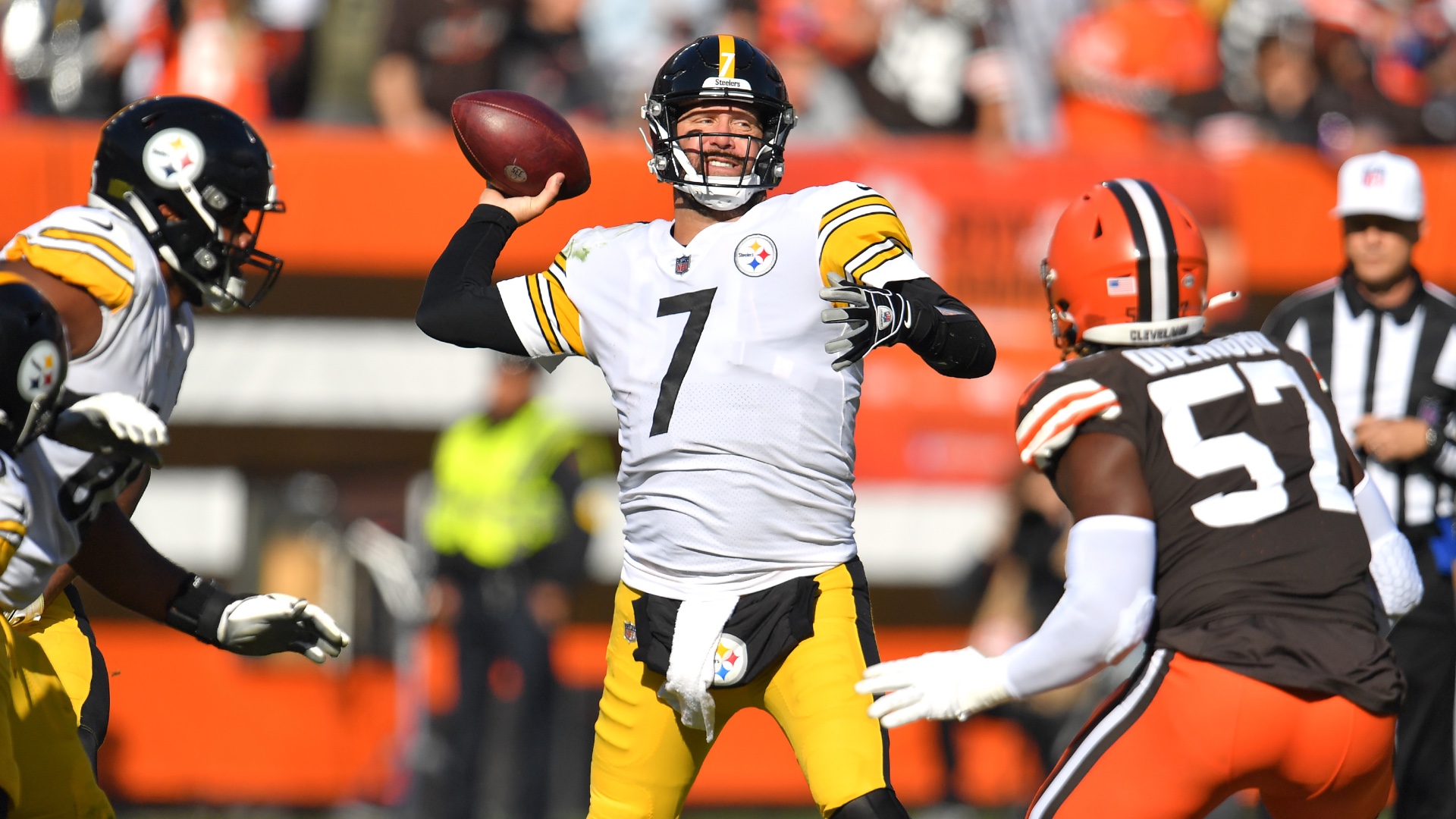 Ben Roethlisberger will face the Cleveland Browns for the 30th time in his career on “Monday Night Football.”

This matchup will most likely be Roethlisberger’s last time facing the Browns since he is predicted to retire after the 2021-22 season. Out of the Steelers’ AFC North opponents, Roethlisberger has won the most games against the Browns.

Playing the Browns has always been interesting for Roethlisberger since he’s originally from Lima, Ohio, which is less than three hours from Cleveland, and he attended Miami University in Ohio. When he played his last game in Cleveland, he got a huge round of applause since Cleveland is somewhat of a hometown field for him.

Roethlisberger’s all-time record vs. the Browns is 25-3-1. The Steelers already beat the Browns 15-10 earlier ths season.

There are three teams that have never beat Roethlisberger: the Lions (4-0), the Rams (2-0) and the Panthers (4-0). Apart from those three teams, Roethlisberger’s best winning record is against the Browns — .879 percent.

MORE:  Why Steelers struggled in suffering first season sweep by Bengals since 2009

In the AFC Wild Card game last year, Roethlisberger threw 47 completions out of 68 passes for 501 yards. This was his fourth most passing yards in one game.

Since the two teams first played each other in 1950, the Steelers lead the series with 78 wins over the Browns’ 61 wins. They’ve also had one tie.