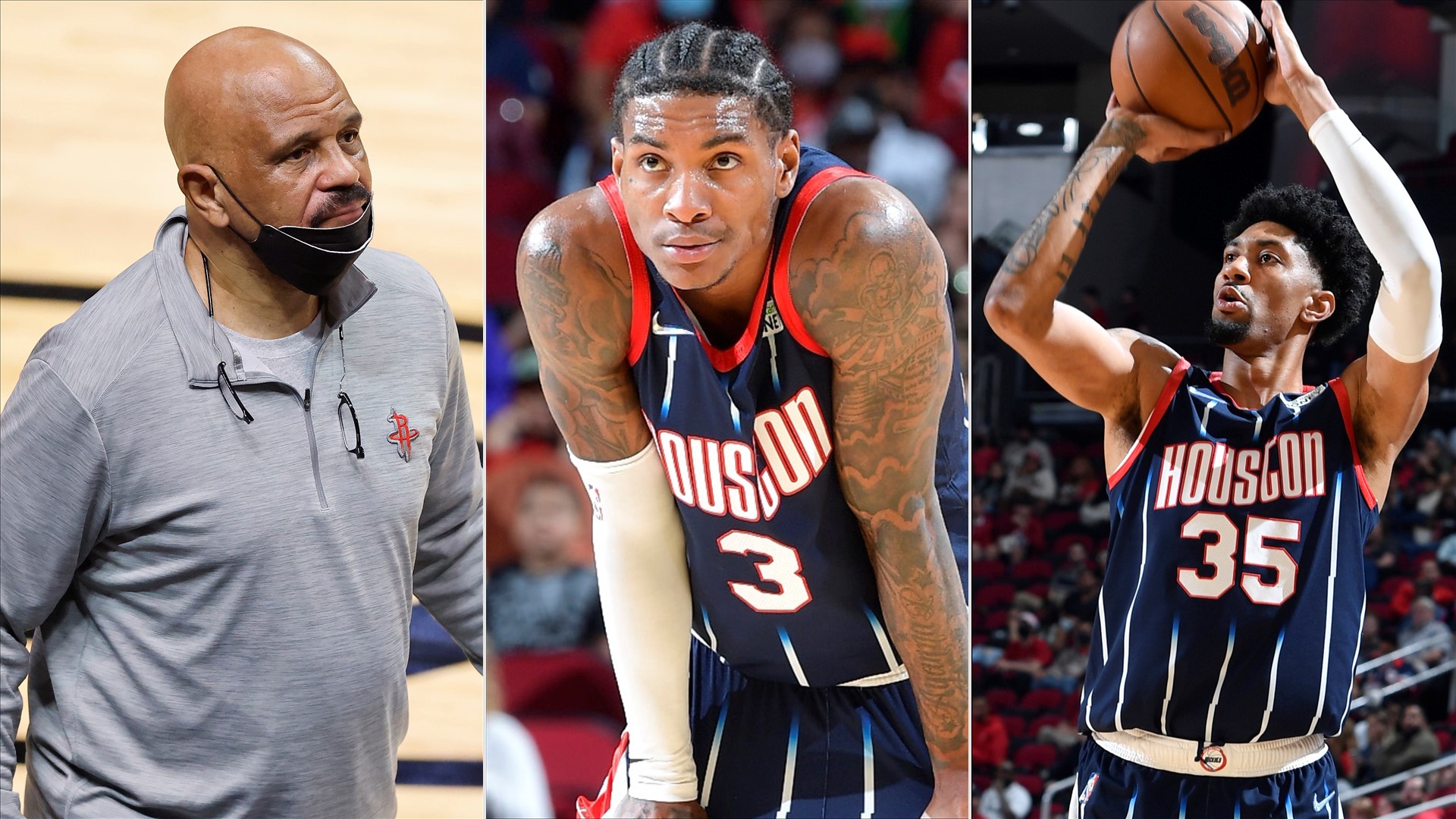 It was a regulation six-game slate on the first day of the NBA’s 2022 schedule.

There were two game-winners, one showdown in Salt Lake City between contenders and, of course, drama. The last bit came courtesy of the Houston Rockets, who were hosting the reigning MVP Nikola Jokic and the Denver Nuggets at the Toyota Center.

The 124-111 final score line doesn’t illustrate the gulf between the hosts and the visitors.

The Nuggets led by as many as 31 points and held a 77-55 lead at intermission, which is reportedly when the Rockets drama went down.

What was the Rockets’ halftime drama?

Assistant coach John Lucas wasn’t happy with the team’s performance, and his outburst at halftime led to unexpected reactions by the players, as reported by The Athletic’s Shams Charania.

Sources: After Rockets assistant John Lucas called out multiple players including Kevin Porter Jr. and Christian Wood at halftime tonight vs. Nuggets, Porter had a heated exchange with Lucas, threw an object and promptly left the arena – and Wood refused to sub into second half.

Charania further reported that “Wood was benched to start the loss to Denver after missing a mandatory COVID-19 testing window. Lucas called out entire team at halftime, and focused on Wood’s effort level. Porter had a heated exchange with the longtime assistant, and drove out of [the] arena at halftime.”

Wood was reportedly late to warmups. He came off the bench after having started all of his previous 34 games this season. He played eight minutes in the first half Saturday and went 0 for 4 from the field.

Following the halftime confrontation, he informed coaches that he had no desire to play in the second half.

What was the postgame reaction to the Rockets’ drama?

According to The Athletic’s Kelly Iko, the Rockets have spoken to Porter since the incident and the guard is apologetic for his overreaction.

“We had a spirited debate,” Rockets head coach Stephen Silas said during his postgame media availability. “I have certain demands of this team as far as playing hard. . . . I wasn’t satisfied with the effort.”

This loss is the Rockets’ seventh in a row and their 11th in 13 games since a seven-game winning streak in late November and early December.

Despite their 10-27 record as of Jan. 1, these Rockets have already etched their name in NBA history.

They are the 1st team in NBA history to have a 15-game losing streak and 7-game win streak in the same season, let alone one right after the other. h/t @EliasSports pic.twitter.com/VdXWw1SDHh

The team will play a majority of its upcoming games — seven of nine — on the road. A look at its next five games: