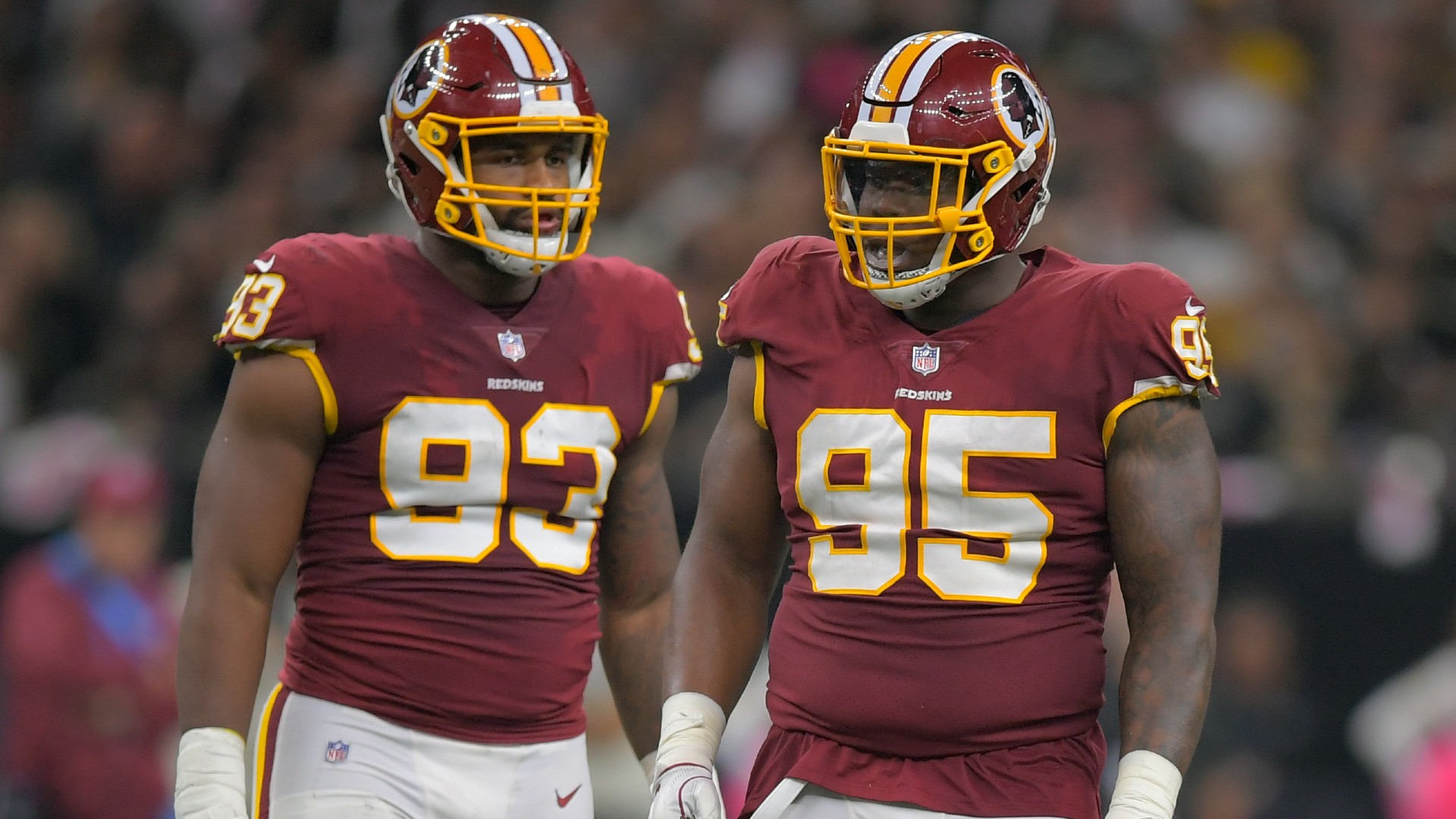 Temples flared during the “Sunday Night Football” matchup between Washington and the Cowboys — and not between the teams.

Cameras caught Washington teammates Daron Payne and Jonathan Allen in a sideline scuffle following a Dallas score that put the Cowboys up 28-7 in the second quarter. Payne, who was standing, was seen poking his index finger into Allen’s temple, causing the latter to stand and take a swing at his teammate. The two were separated by defensive line coach Sam Mills III.

MORE: Allen, Payne get into sideline altercation during Cowboys game

NBC sideline reporter Michele Tafoya reported during the game that it’s uncertain what caused the scuffle between Payne and Allen, though she did say Payne was “extremely angry” at Allen. Payne, speaking to reporters after the game — a 56-14 victory for the Cowboys — said the two were “all good,” but did not provide much explanation as to what caused the disagreement.

“It’s just a little brotherly disagreement,” Payne told reporters after the game. “Maybe the wrong place wrong time, but it happened. It is what it is.”

Payne was then asked to clarify what caused the disagreement, which he declined. He said the two reconciled merely by playing football again (the two were seen side-by-side along Washington’s defensive front following the scuffle).

Payne was asked what caused the scuffle to break out, considering this is the first time it has happened so notably during a game and considering the two were college teammates at Alabama in 2015 and ’16.

Payne was then asked whether something like this had happened before, to which he responded, “I mean, I’ve got a bunch of brothers.”

Below is Payne’s explanation of the incident (warning — explicit language used):

Washington coach Ron Rivera also discussed the scuffle following the game, saying he was unaware of it until after it happened. He said he spoke to both players, declining to reveal what they discussed. No punishments will be handed out by Washington as a result of the scuffle.

Washington returns to play on Sunday vs. the Eagles before concluding the regular season on the road vs. the Giants. With its loss, Washington now has roughly a 5 percent chance at making the NFL playoffs.