Messi jerseys sold at PSG, sponsorships and ticket sales since his signing 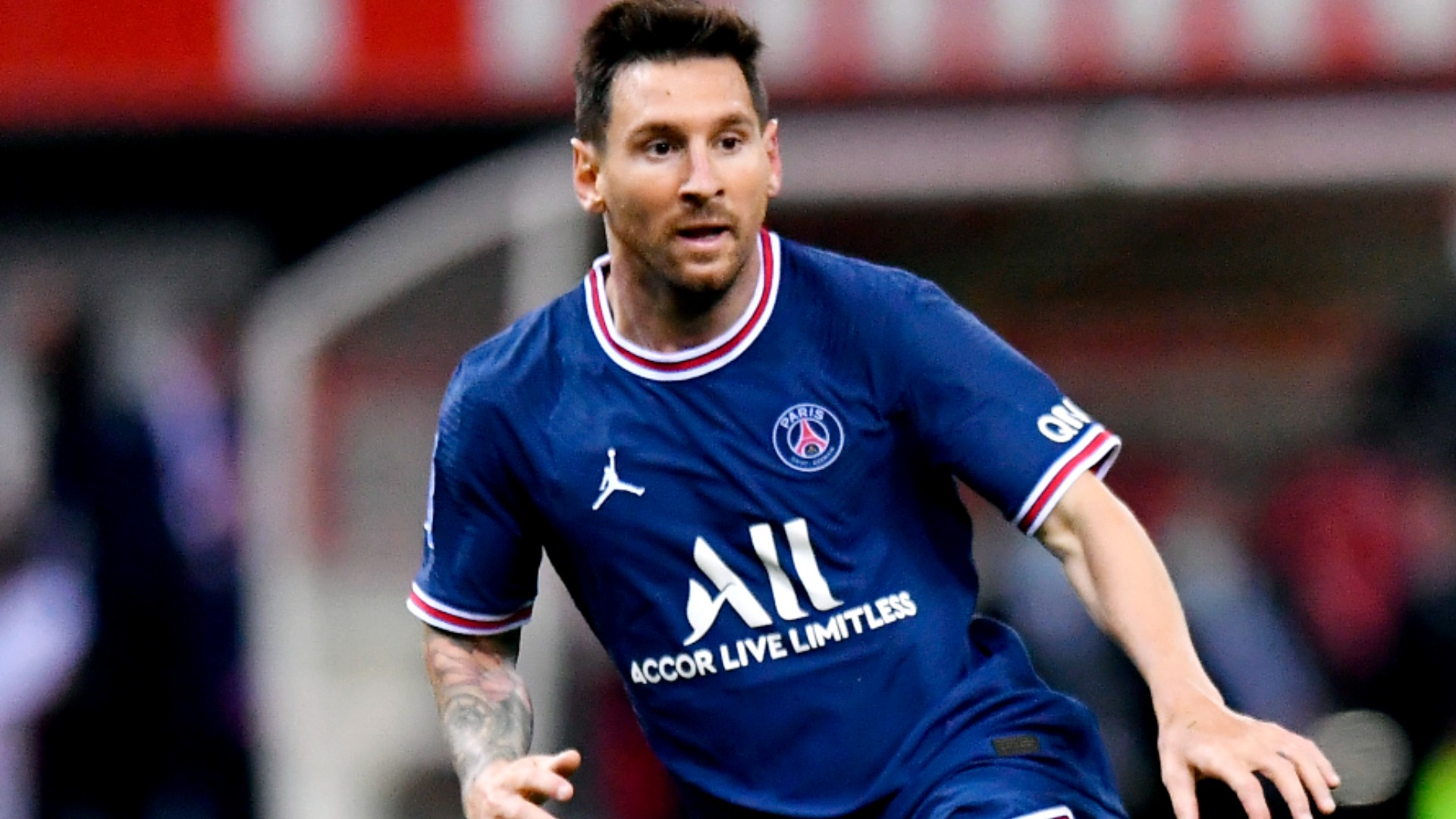 PSG snapped Lionel Messi up on a free transfer following his departure from Barcelona in the summer, tying the Argentine down to a two-season deal with the option of an extra year. Ok, ok, it wasn’t really “free” after all, handing him a reported $129 million over three years.

The capture of the seven-time Ballon d’Or winner was perceived by many to be the biggest coup of the summer 2021 transfer window, impacting the club both on and off the field.

Here’s everything you need to know about the Argentine’s move to Parc des Princes and what effect he’s had on the club’s revenue streams.

PSG has sold almost one million Messi-printed jerseys to date in 2021-22, GOAL has learned.

MORE: World Cup every two years? It could happen.

The club’s sponsorship director Marc Armstrong says the 34-year-old’s arrival led to record-breaking overall shirt sales for the year and he believes they would have been even greater had it not been for the manufacturing delays caused by the COVID-19 pandemic.

“He’s a great asset. From a commercial point of view, the impact is incredible,” Armstrong told GOAL. “We believe that last year we sold more shirts than any other club, and this year will be even better. It’s definitely the best jersey launch in terms of sales with at least a 30-40 percent increase in demand.

“The demand has been enormous. If we could produce more, we would sell even more.”

Armstrong also revealed sponsorship offers began flooding in for PSG as soon as Messi’s departure from Barca was confirmed.

The French giant moved quickly to win the race for the Argentine international’s signature and it is now reaping the rewards as external companies also seek to profit on his popularity. Partnerships have been agreed with brands such as Autohero, Crypto.com, Smart Good Things and Gorillas as PSG have been able to rake in millions in additional revenue.

3 – Lionel Messi has found the net in his first 3 home games with Paris in the Champions League (3 goals), only George Weah in 1994 and Neymar in 2017 have also achieved this with PSG in the competition. Confidence. #PSGCLU pic.twitter.com/a6xYriIhJW

“There has been an impact and the partners are committed to our price. Previously, demand was already strong, but now it is greater than ever,” Armstrong added. “We immediately had a significant increase in offers and even before he officially signed in Paris, there were a lot of requests. We have really felt an impact in all of our business areas: from sponsorship and merchandising to hospitality and ticketing.”

PSG’s online presence has grown exponentially with Messi on its books, with 20 million subscribers gained across all of its social media platforms in the first week of his signing alone.

GOAL understands that number has increased by one million every month since, and Armstrong says another club record fell on the day he was officially confirmed as a PSG player.

“Our community is at an all-time high, with 150 million social media fans,” he said. “We had the highest engagement rate in the history of player announcements, all club and player accounts combined.”

Messi, who has recorded six goals and five assists in his first 15 appearances for PSG, has also had a positive effect on the club’s ticket sales.

Armstrong admits that the club is struggling to keep up with demand as it continues to sell out every fixture well in advance, with price hikes now inevitable in the hospitality sector.

However, PSG’s sponsorship chief has promised that normal tickets will remain affordable for the general public regardless of how much ticket registration levels increase.