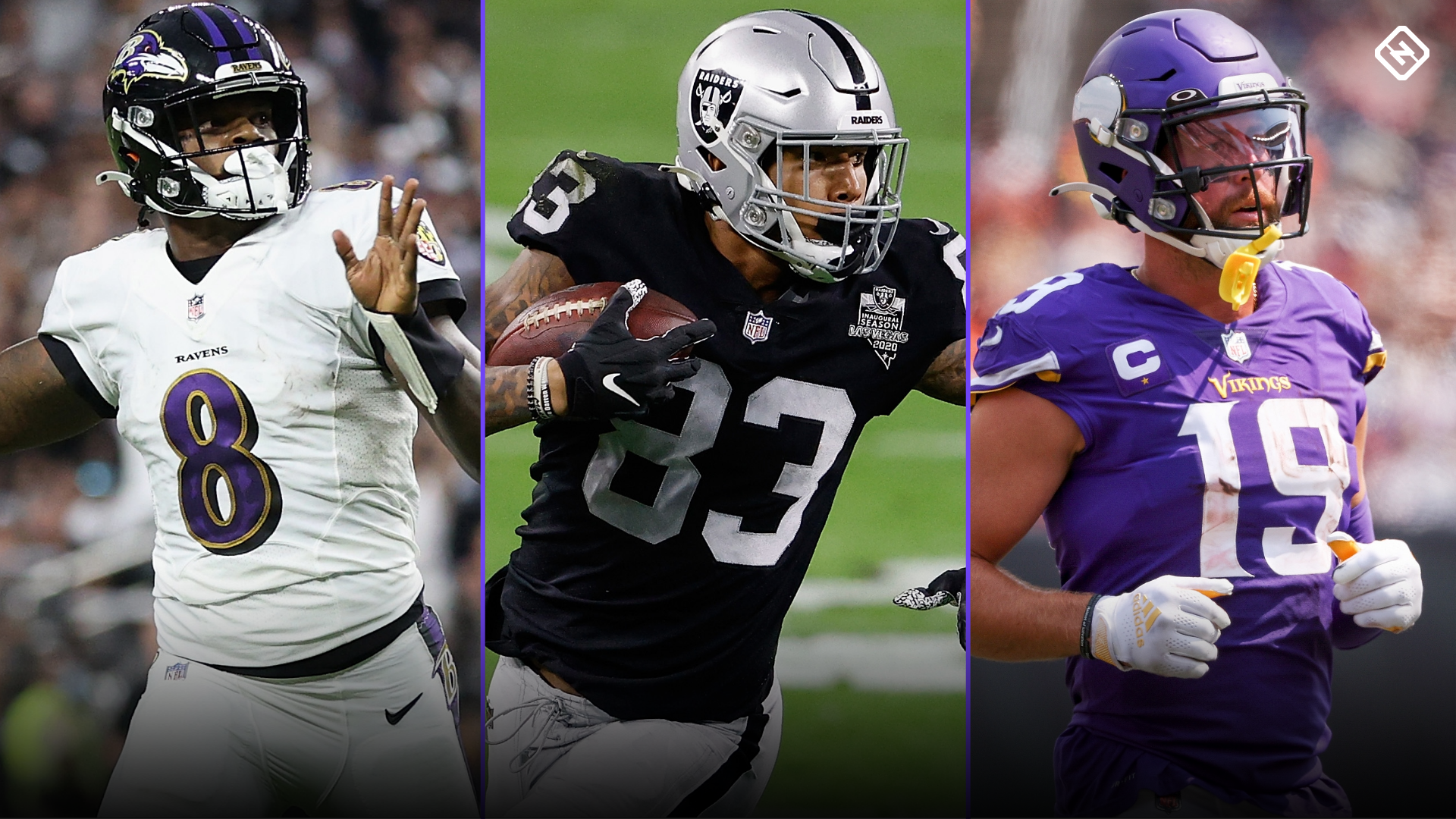 Lamar Jackson, Darren Waller, and Adam Thielen have unclear statuses heading into Week 16, and at such a crucial time in fantasy football, their availabilities will mightily affect Week 16 rankings at three different positions. We have the latest injury updates on each player below.

Jackson (ankle) did not practice at all last week and did not play against the Packers, so we’ll have to wait on this week’s practice reports to see what his status could be against Cincinnati in Week 16. He’s likely going to be hobbled either way, but is anyone out there brave enough to bench him with a fantasy championship game berth on the line? It’s a scary decision to start him if he’s active, but even a 70-percent healthy Jackson should provide a fine fantasy floor with a high ceiling.

Cincinnati is a tough matchup for fantasy QBs, so we do knock him down to the QB12 slot in our Week 16 rankings, but again, he could still deliver a top-five performance, so we’d take the gamble unless you have someone clearly ready to go off. If Tyler Huntley gets a second straight start, he’s a must-start in two-QB/superflex leagues, and he’s even a possibility in single leagues based on his explosion against the Packers last week.

Waller (knee) hasn’t practiced or played since he suffered a strained IT band on Thanksgiving, and since we thought he’d be back much sooner, we’re not sure when he’ll ultimately return to the field. For all we know, he could remain out for the rest of the fantasy season, but for now, we’ll at least consider the possibility he plays in Week 16 against the Broncos.

The Broncos are a scary matchup for tight ends, but since he’s so heavily involved in a talent-starved passing game, he ranks as our TE4 in PPR and standard leagues. Foster Moreau is no longer considered a viable streamer if Waller can’t play despite a decent effort against the Browns.

Thielen (ankle) didn’t practice last week but tested his ankle pregame heading into a matchup with Chicago before ultimately being ruled out. Since he tried to give it a go, there is some hope he’ll be ready for Week 16, but as always, stay tuned.

Thielen always has upside thanks to his nose for the end zone, but assuming he’ll be hobbled in a neutral matchup with the Rams, he’s our WR30 in standard and WR34 in PPR leagues. You’re probably starting him regardless unless you’re loaded at WR, but his upside could be capped somewhat because of his ailment. Even if Thielen doesn’t play, it’s tough to trust K.J. Osborn as anything other than a touchdown-or-bust flex option. However, he and Tyler Conklin should continue to get some of the targets Thielen leaves behind.