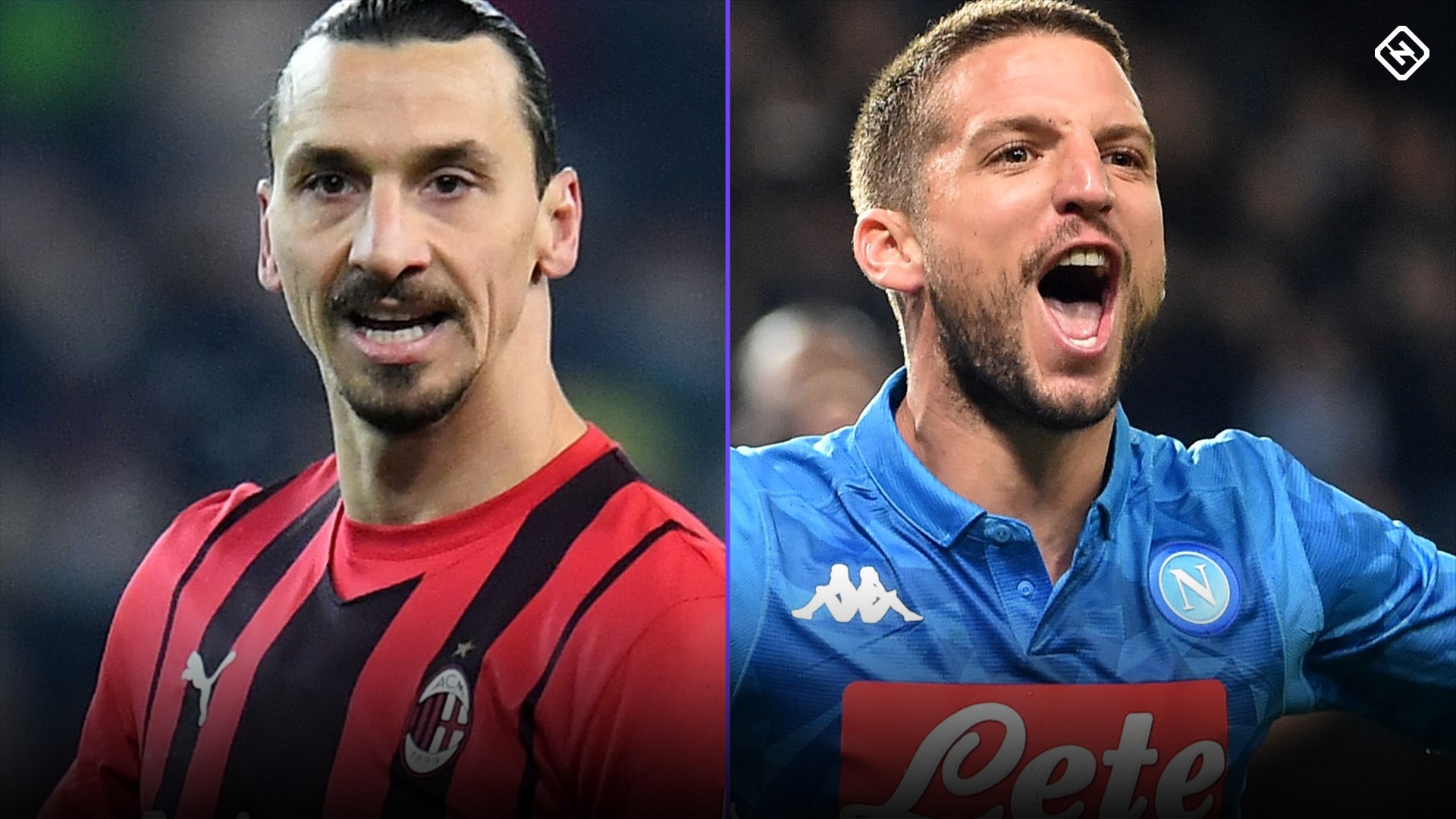 For most of the current Serie A season it seemed like the Serie A title in Italy would come down to AC Milan or Napoli. But after dropping points in recent weeks, now both are playing catch-up behind leader Inter Milan. A win in their head-to-head on Sunday is critical to keep up the chase.

AC Milan hosts struggling Napoli with the two teams just three points apart near the top of the table. Given Inter’s current form, we could be looking back on this game as a title elimination contest. A draw wouldn’t serve much for either.

Milan (2nd, 39 points) seems to have turned things around after a pair of November losses, although a disappointing draw to 14th-placed Udinese last time out has complicated its title bid. Still, the Rossoneri sit just four points back of leaders Inter and would move to within a point with a win.

MORE: The brutal draw that Italy landed in the next Nations League

Napoli (4th, 36 points), meanwhile, will consider its title hopes hanging by a thread with seven points separating it from Inter Milan. The Partenopei’s scudetto dreams are already teetering courtesy of three straight winless matches, and a failure to gather all three points at the San Siro could begin to put a top four finish and Champions League qualification at risk.

Both teams will look to prove their early season blitz wasn’t just a flash in the pan. Each club in this contest started the league campaign with 12 unbeaten, only to stumble at the same time to open the door for Inter. AC Milan has collected eight points out of 18 available in its last six matches, while Napoli has just five in that same span.

How to watch AC Milan vs. Napoli

The match will be broadcast on CBS Sports Network, which is available to stream on fuboTV . Fans who are new to fuboTV can get it via a 7-day trial .

In addition to being on CBSSN, the match will also be accessible via the CBS platform Paramount+.

The broadcast will include pregame and postgame shows with CBS talent on-site at the San Siro.

The home side has some injuries to contend with, and Zlatan Ibrahimovic believes a new pitch  at their Milanello training ground is to blame.

The most notable injury is to center back Simon Kjaer who tore his ACL against Genoa in early December and will miss significant time. Ante Rebic has been out injured since mid-October with both ankle and thigh problems, and his return is unclear after only doing individual training.

AC Milan forward Olivier Giroud has continued to work on his own as he comes back from a muscle problem and he is expected to be ready for Napoli in a role off the bench. Three other players, Pietro Pellegri, Rafael Leao, and Davide Calabria, were also training on the side this week and left back Theo Hernandez may also bow out.

Napoli talisman Lorenzo Insigne returned from his brief calf injury last time out in the loss to Empoli, coming off the bench. That match cost the club another injury to Piotr Zielinski. The Polish international was removed due to breathing problems, and while the club announced soon after the match that he has been given the all clear, it’s possible that Napoli boss Luciano Spalletti will let him rest.

It’s an injury crisis for Napoli. Forward Victor Osimhen is already out and now Lorenzo Insigne will have to skip the match. Defender Kalidou Koulibaly will also be missing at least through the winter break with a thigh injury. That leaves Serie A journeyman Juan Jesus as his replacement. In the two games without Koulibaly, Napoli has conceded four goals, plus the late equalizer to Sassuolo when the Senegal international had gone off injured. He will be a major loss.

If losing Osimhen to injury was not difficult enough on the attack, the loss of Koulibaly, as stated above, has been devastating to the Napoli defense, and against physical AC Milan attackers like Ibrahimovic, that could be a difference-maker.

Speaking of Zlatan, he’s scored four goals in his last four Serie A appearances, and he scored a brace against Napoli last time he faced them, a 3-1 AC Milan victory in November of 2020. Playing in Napoli has been a house of horrors for AC Milan of late, but at home, it shouldn’t be a problem against a visiting squad missing key pieces.