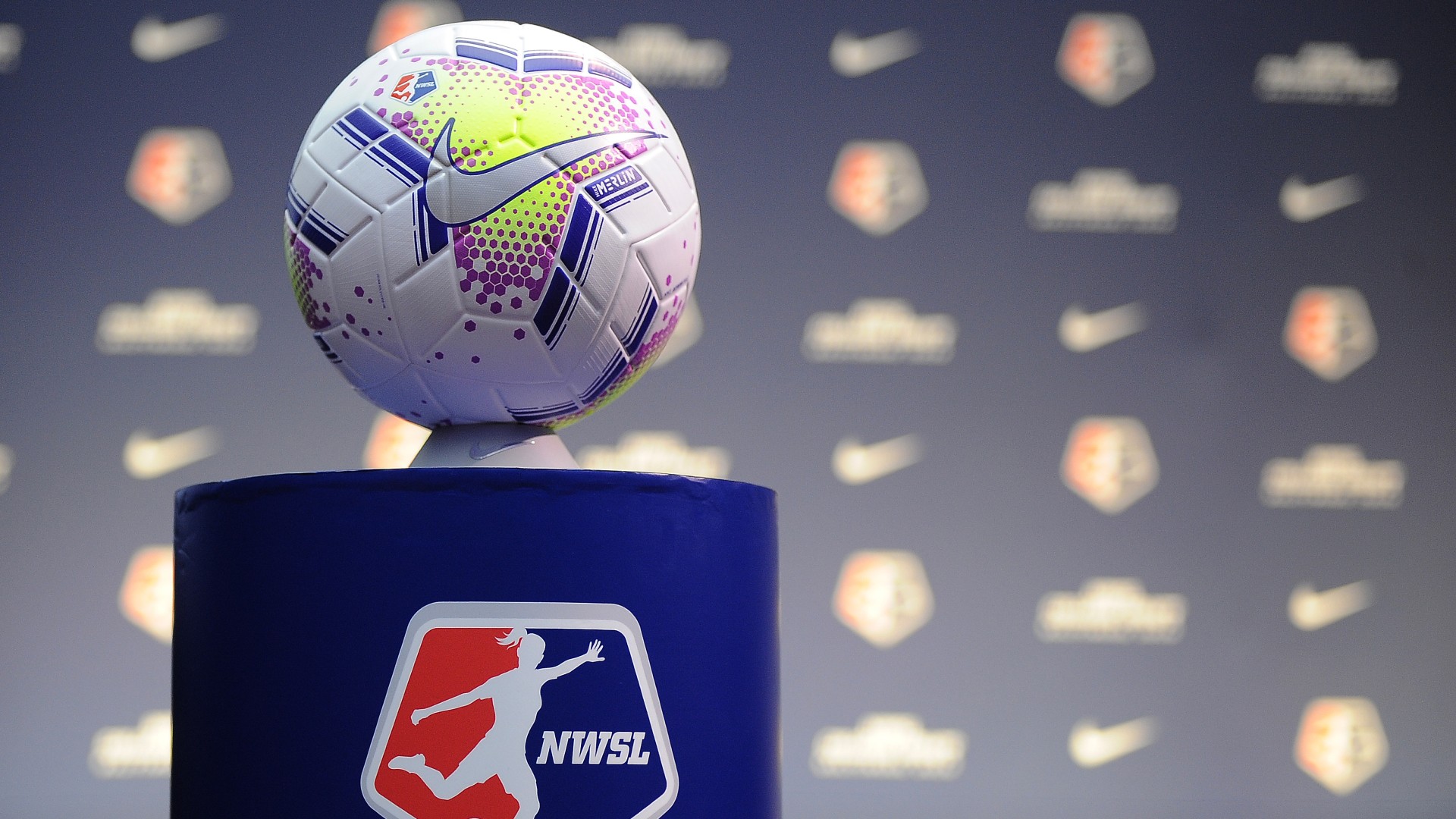 The NWSL is heading into its most competitive season yet with two ambitious new expansion teams joining the league. And before a ball is even kicked in 2022, the competition is already ramping up this offseason when it comes to player signings.

The last few weeks and days have been busy with a number of star players making moves and squad shakeups happening around the league. Now just two days after the Expansion Draft, all 12 teams will be jockeying for position to acquire young talent through the NWSL Draft (live Draft Tracker below).

As is customary, expansion sides San Diego Wave FC and Angel City FC will get the first crack at picking players. Last year’s champions Washington Spirit don’t have a pick until the end of the third round, so it may not be as busy on Saturday, but after the way last season finished, it is the rest of the league’s responsibility to catch up.

MORE: The seven players picked in the NWSL Expansion Draft

The full NWSL four-round draft order follows below and will be updated with each pick as they happen.

How to watch the NWSL Draft

The 2022 NWSL Draft will be televised by CBS Sports Network which is available to stream on fuboTV. New users can sign up for fuboTV with a free 7-day trial.

The stream is also available on multiple other channels, including Twitch, YouTube and Paramount+.

The draft will be conducted as a standard four-round draft, with a few tweaks regarding the pair of expansion teams:

DECOURCY: Spirit’s NWSL title was the most remarkable in U.S. sports history

Here are the 190 players registered and eligible to be selected in the NWSL SuperDraft (selected players in bold):

Nearly 200 players have registered for the draft hoping to be one of the 50 picks at the event. The college ranks were bursting with talent this past season, but it’s not as top-heavy as in recent years. Nonetheless, there is an upper echelon, with the following players likely to go early in the draft.

MORE: New USWNT players make the case to be starters

All the buzz has Howell going first overall to San Diego Wave, having proven her worth over a number of years at one of the best teams in the NCAA. Howell made three College Cups over her four years, won a MAC Hermann Trophy (and could win another), and has senior USWNT experience. A natural No. 8, one would be hard-pressed to find a more experienced and battle-tested player in this entire draft.

Unanimously the top defender in the draft, Girma was injured last year and chose to stay in college for another season at one of the country’s most vaunted programs. Stanford’s season was somewhat of a disappointment, but her talent is undeniable, finishing as a MAC Hermann Trophy semifinalist two years in a row as a defender, an impressive feather in the cap.

A two-time All American at UCLA, Fishel is only a junior but took the opportunity to leave early with a chance to go high in the draft. She scored 36 times in 59 matches across her three seasons at UCLA. The payoff for that performance was an October 2020 callup into senior USWNT camp, and being named a finalist for the 2020 U.S. Soccer Young Female Player of the Year award.

We are entering sleeper territory, and Dickey is the top goalkeeper in the draft. Goalkeepers aren’t quite as prioritized in the draft as the outfield positions, but Dickey is a veteran with USWNT buzz (although the position is quite logjammed at the moment). She had fabulous numbers at UNC, sporting a 75.5 percent save percentage and 131.5 mins/goal conceded mark in her senior season.

One of the pure talents in the draft, DeMarco was a fixture for Wake Forest and provides a versatility that is difficult to find. What keeps DeMarco down the list is primarily her injury history, but a classic No. 8 who can play as a No. 6, DeMarco has calm ball control abilities and fabulous field vision. She’s not a flashy player, preferring to do the dirty work in midfield for a possession-oriented style of play, but she will pop up on the scoresheet every so often.