Terence Crawford vs. Shawn Porter purse, salaries: How much money will they make in 2021 fight? 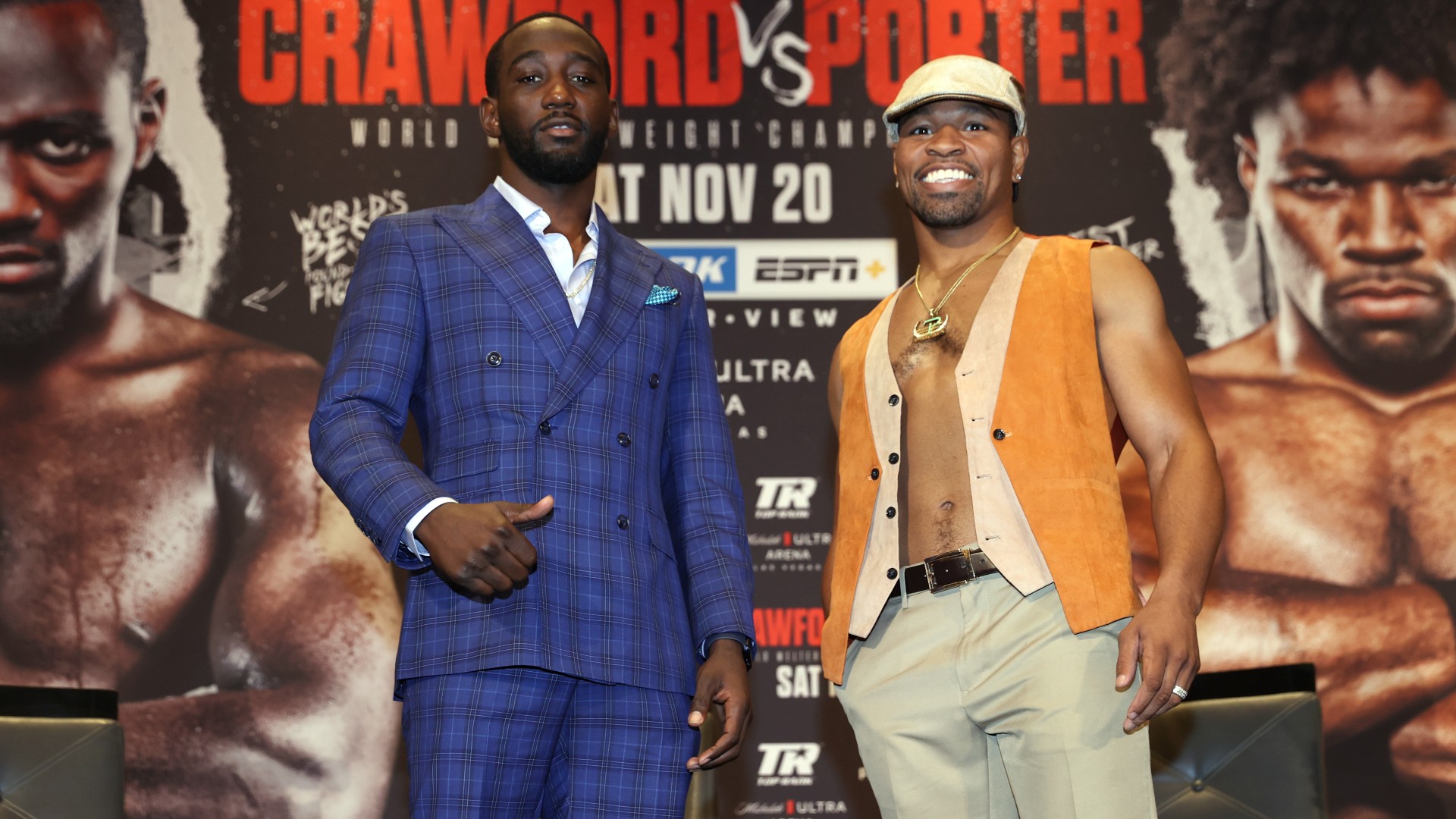 Terence Crawford will face his toughest challenge yet to retain his WBO welterweight belt.

Crawford has fended off Jose Benavidez Jr., Amir Khan, Egidijus Kavaliauskas and Kell Brook in four defenses of his belt, but on Saturday, the stakes will be raised as he faces Shawn Porter.

Porter has, at various points in his career, held different welterweight belts. He has held the WBC-NABF title, the IBF title and the vacant WBC title in the welterweight class, but Porter has lost three times in his past 10 fights, leading to the loss of the belts.

The winner of this fight will leave Michelob Ultra Arena with a belt, but both are going to be coming away with a good deal of money for the fight. Here’s a look at how much each will earn, as well as the fighters’ net worth, ahead of the fight.

These two fighters will each be coming away with a comparable payday for Saturday’s fight. According to ESPN, Crawford will make upwards of $6 million, while Porter will pocket at least $4 million.

What is Terence Crawford’s net worth?

Crawford’s unblemished record does not yet accompany the lofty earnings. Celebrity Net Worth reports that Crawford has a net worth of $8 million.

What is Shawn Porter’s net worth?

Porter’s payday on Saturday will be a boon to his net worth. According to Celebrity Net Worth, Crawford has a net worth of $5 million.

MORE: Sign up to watch Crawford vs. Porter live on ESPN+

We may earn an affiliate commission when you sign up for a streaming service through our links. Sporting News’ affiliates have no influence over the editorial content included in this article.