What channel is Patriots vs. Falcons on today? Schedule, time for NFL ‘Thursday Night Football’ in Week 11 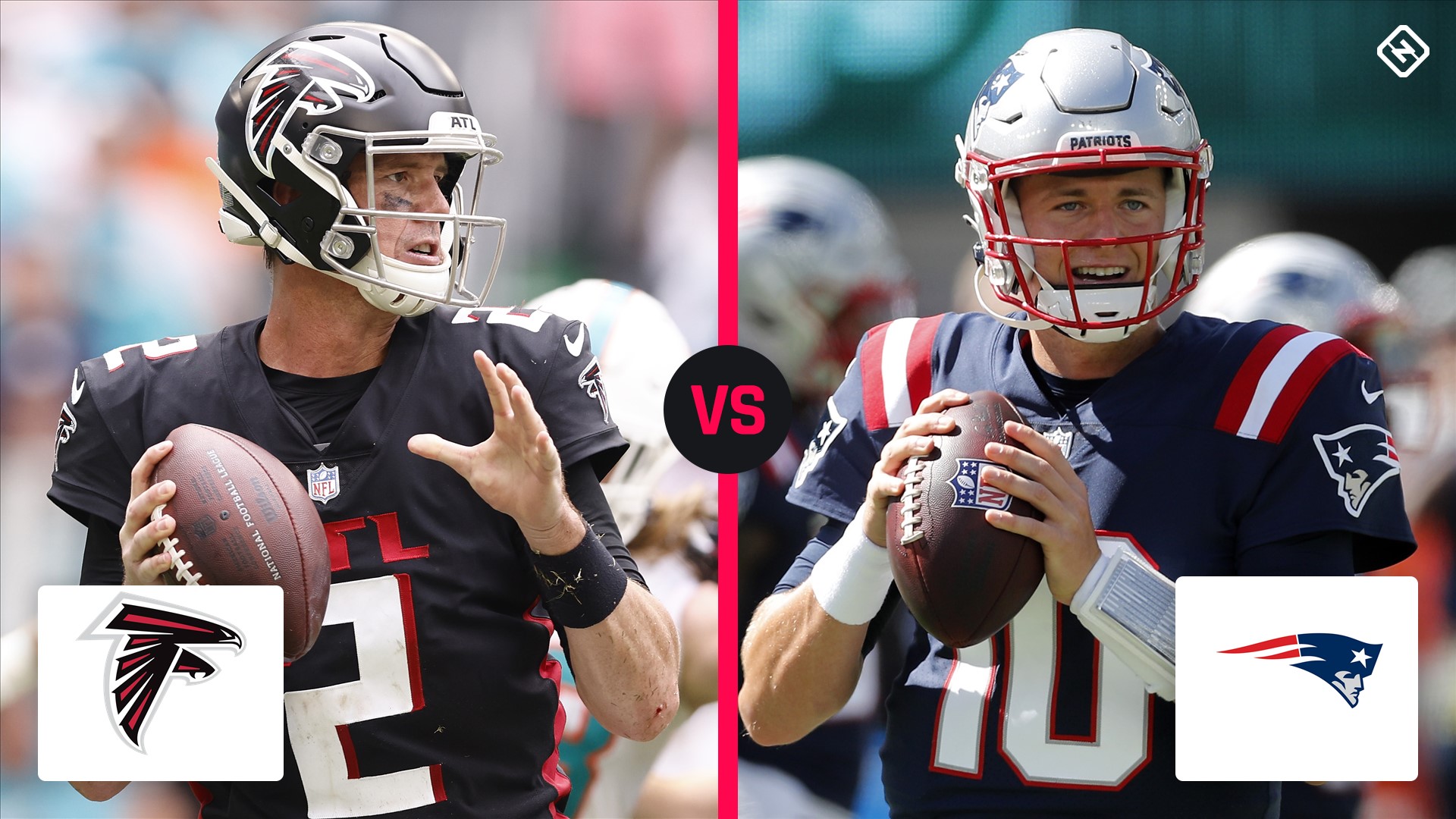 The Patriots (6-4) will head to Atlanta on Thursday to face the Falcons (4-5) during the first primetime game of Week 11.

The Patriots are coming off a four-game win streak after beating the Browns 45-7 last week. They have also won all four away games this season. The Falcons were blown out by the Cowboys last week losing 43-3. They have only won one home game this season back in Week 5 over the Jets.

Ahead of “Thursday Night Football,” the Patriots open as 6.5 point favorites, according to Caesars Sportsbook.

What channel is Patriots vs. Falcons on tonight?

Both Fox and NFL Network will broadcast the “Thursday Night Football” game between the Patriots and Falcons. Joe Buck and Troy Aikman will broadcast from the booth, while Erin Andrews and Kristina Pink will report from the sidelines.

The Patriots vs. Falcons game will kick off at 8:20 p.m. ET at Mercedes Benz Stadium in Atlanta, Ga. All “Thursday Night Football” games in 2021 are scheduled to begin at 8:20 p.m. ET.