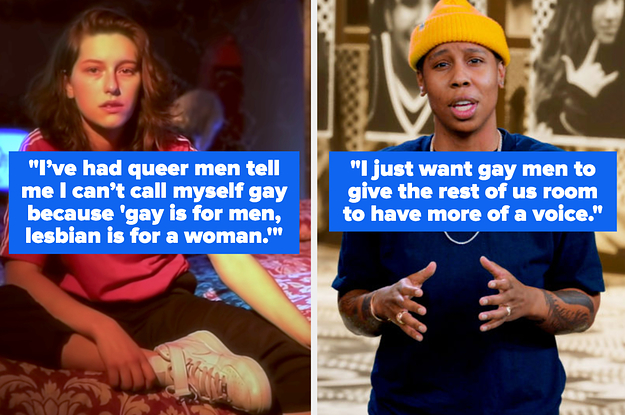 15. “I have been harassed by gay men repeatedly on the street or in gay clubs. I’m 5′ and have had 6′ men at clubs push me or try to force me to move because they wanted my spot.”

“Once, I was walking alone at night and walked around a group of gay men because I walk faster than them, and they literally called me a cunt and yelled at me from behind, simply for walking around them. Can you imagine how scary that would be?” —notmyname17