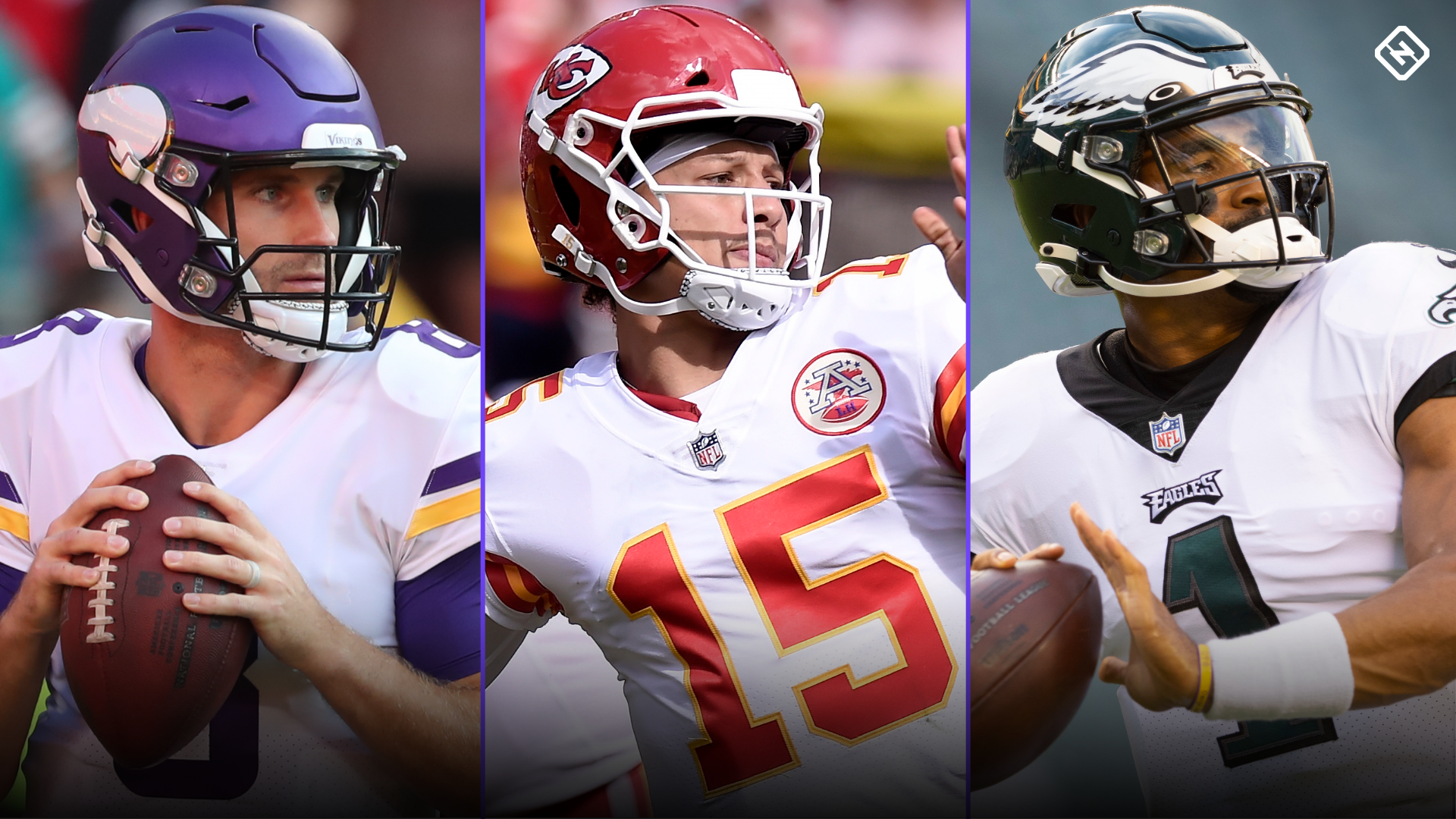 Last week featured some huge upsets that undoubtedly wreaked havoc in NFL pick ’em pools. After a week like that, it’s natural for those in pools to second-guess every pick they’re making, whether they’re trusting a favorite or trying to guess right on an underdog or two. Fortunately, the experts from TeamRankings are here to offer up tips and strategy advice for your Week 10 NFL picks.

Picks that are being underrated by the public can yield weekly gains that make the difference between winning and losing a season-long NFL pool, while smart upset picks can drive success in weekly pools. TeamRankings is the only site that provides customized picks that maximize your edge in NFL pick ’em pools. Check out TeamRankings’ Football Pick ’em Picks, NFL Survivor Picks, and NFL Betting Picks. For a limited time, you can also get a free three-day trial of all their premium football picks.

This article is written on Wednesday, but if the win odds and pick popularity numbers hold, the teams below all provide compelling risk-vs.-reward trade-offs to differentiate your Week 10 picks from your pool opponents.

It’s important to note that we’re not necessarily saying you should make all of these picks. In particular, some upset picks may be unnecessarily risky for your pool, even if they are technically undervalued. You need to take an overall level of risk with your picks that’s appropriate for your pool size and rules. Season-long pools typically call for more conservative picks than single-week pools. If you want our game-by-game pick recommendations for all of your specific pools, use our Football Pick ’em Picks product.

Note: Win odds and estimated pick popularity data below may change between publication time and kickoff time. If you want the latest numbers, our product updates multiple times per day.

The Titans are coming off a big prime-time win over the Rams, while the Saints are coming off an upset loss to Atlanta. That explains why the public is siding so heavily with the Titans. However, Tennessee didn’t prove that its offense was just fine without star RB Derrick Henry (foot). The Titans won last week with fewer than 200 yards of total offense. They won because of great play by the defensive line and a short stretch where they intercepted two Matthew Stafford passes and converted them into 14 points on one offensive play (the second score was a pick-six).

Two weeks ago, the Saints frustrated Tom Brady and the Buccaneers in the underdog role. Their defense should rebound from a letdown game against Atlanta.

The Broncos are coming off a big performance at Dallas where they jumped to a 30-0 lead. Denver has the second-best turnover/miscue margin after nine weeks, as summarized in our Betting Recap. However, it could be slightly overvalued by the public coming off a big turnover performance. Dallas went 0-for-4 on fourth down in addition to two turnovers.

The Eagles came up just short against the Chargers in a game that was tied late. Philadelphia’s win odds suggest this one is close to even, as well, but the public is heavily on Denver.

Stick with the Bills as the highest-value pick on the board if you are in a confidence pool. Coming off their shocking upset, enough of the public is picking against them to suggest they may have some value at high confidence.

Four other teams have higher popularity than the Bills this week, including Pittsburgh over Detroit. Sticking with the biggest favorite on the board this week and slotting them at high confidence is a value play if the public is more split on the top plays of the week.

The Vikings and Chargers are virtually even in our predictive power ratings. The biggest difference between the 5-3 Chargers and 3-5 Vikings is close-game results. The Chargers are 4-2 in games decided by one score, and the Vikings are 2-5 in such games. That includes last week, where the Vikings lost in overtime and the Chargers won at the end of regulation.

The public is heavily on the Chargers here, but this is a pretty even matchup. That means there’s value in taking Minnesota in weekly contests.

The Chiefs aren’t a huge value play, but they’re a solid pick in both season-long and weekly pools based on relative value.

There are four other teams favored by between 2.5 and 3.5 points this week, and between 78 and 87 percent of the public is picking those teams. Of this group, pool entrants are relatively more comfortable making the Raiders their upset pick.

As a result, you should go the opposite way to differentiate. Take the Chiefs as the favorite while sprinkling in some other upsets in weekly prize pools.

Get All Our Week 10 NFL Picks

Football Pick ’em Picks from TeamRankings is the only product that gives you the picks, tools, and analysis you need to maximize your edge in NFL pick ’em pools. It uses algorithms to identify the calculated risks that give you the best chance to win your straight-up, point spread, or confidence pool.

From a strategy perspective, game theory is a foundational aspect of winning pick ’em pools. In short, to win a pick ’em pool, you have to score points that your opponents miss. That means you need to identify unpopular picks that are worth a calculated gamble and avoid trendy upset picks not worth the risk. Our product does all that number crunching for you, 71 percent of our subscribers report winning a prize in football picks contests.

Good luck in your pools this week!