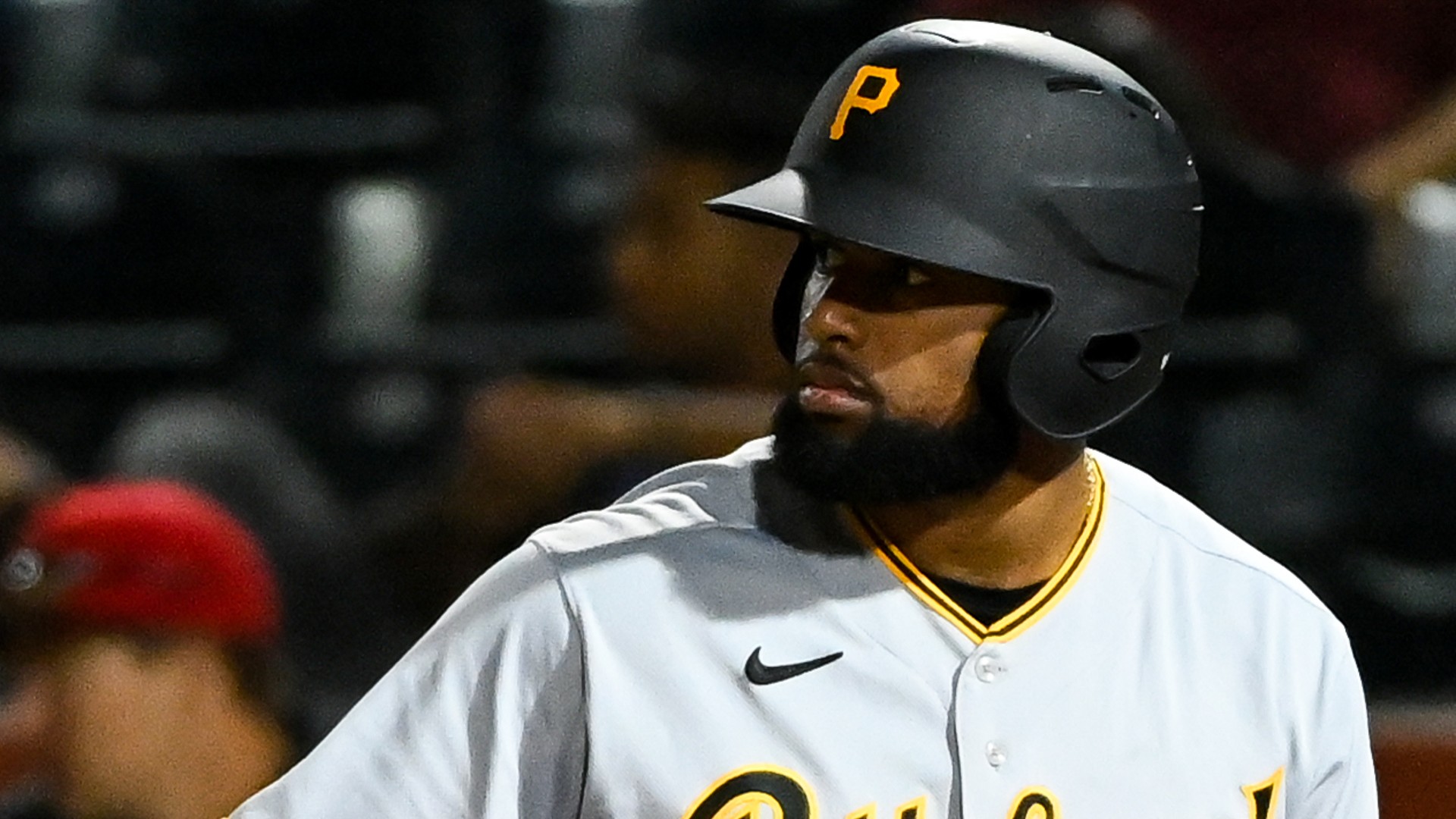 The Arizona Fall League isn’t known for producing bad blood, but there was a good bit of it in one series this weekend. It peaked Saturday with a brawl sparked by a high-and-tight fastball.

Pirates prospect Canaan Smith-Njigba, playing for Peoria, charged the mound after being hit in the shoulder by a pitch from Red Sox minor leaguer Josh Winckowski, playing for Scottsdale, leading off the ninth inning. Smith-Njigba landed at least two punches to Winckowski’s head.

A longer look at the brawl after the punches (LANGUAGE WARNING):

Smith-Njigba and Winckowski were ejected.

Baseball America reported that Smith-Njigba said after order was restored that this was the second day in a row he had been thrown at. The teams traded hit batsmen in the eighth inning Saturday, and Scottsdale pitchers hit Peoria batters on Thursday and Friday.

The brawl caught baseball people who were in attendance off guard, including Phillies president Dave Dombrowski. “I was just as shocked as everybody,” he said, per The Associated Press.

One of Scottsdale’s coaches, Greg DiCenzo, spoke harshly about it.

“It’s not part of the game,” DiCenzo, who works in the Guardians organization, said, according to the AP. “I think it was probably heated between one or two guys who knew each other beforehand. It wasn’t a team issue. I think we have more friends in the other dugouts than anything. It’s two guys being knuckleheads, to be quite frank.”

Winckowski, 23, and Smith-Njigba, 22, crossed paths duing the regular season in Double-A Northeast (formerly known as the Eastern League). Winckowski pitched for Portland (Maine) and Smith-Njigba, an outfielder, played for Altoona.