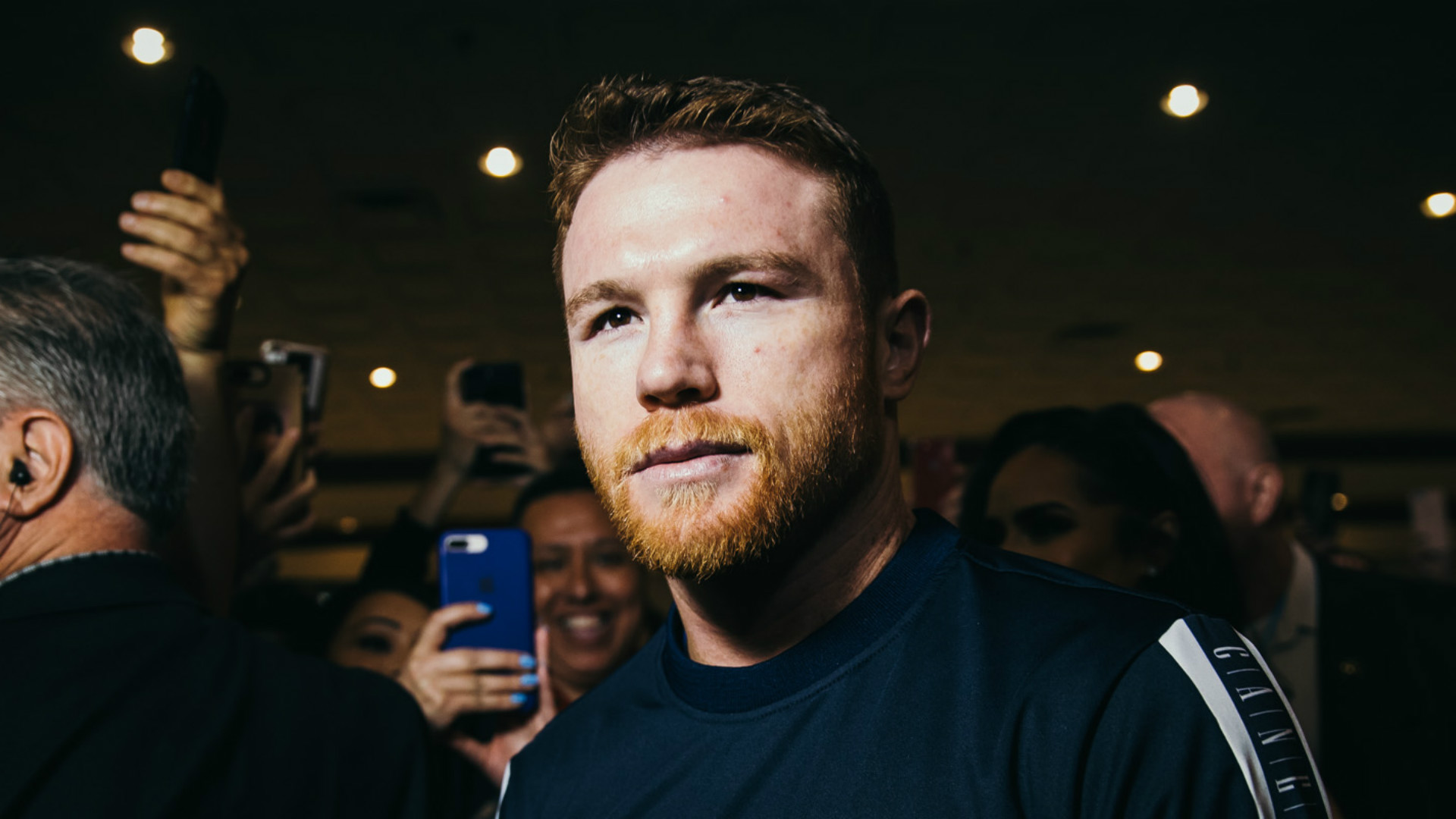 LAS VEGAS — Super middleweight champion Canelo Alvarez lives by the motto, “No Boxing, No Life.” He has proven that by dedicating himself to the sport that he loves 100 percent. So much so, in fact, that he refuses to stay out of the gym and is always eager to get back into the boxing ring, as evidenced by his Nov. 6 showdown with Caleb Plant, his fourth fight in 12 months.

Boxing’s pound-for-pound king — who could easily fight just once or twice a year — continues to stay busy. But his stablemate, 23-year-old star Ryan Garcia, has only fought twice in nearly two years. Canelo made headlines when he told Complex he believed Garcia is “wasting his talent” and doesn’t see him as “100 percent dedicated” to boxing.

“Look, Ryan has a lot of talent. But to me in my eyes, he’s wasting a lot of time and wasting his talent,” Alvarez said. “I look at him and don’t see him 100 percent dedicated and, to us, that’s a bad signal.”

Garcia has pulled out of two fights in 2021 following his Jan. 2 knockout victory over Luke Campbell. He cited the need to “manage his health and wellbeing” when he withdrew from his July 9 fight with Javier Fortuna and a hand injury forced him out of his fight with Joseph Diaz.

Could there be a rift in the Canelo camp? Not necessarily, per the 31-year-old champion. It was more of a case of tough love:

“What I said about him wasn’t meant to be negative, it was constructive criticism,” Canelo told Sporting News after Grand Arrivals at the MGM Grand. “I want him to take it and use it as motivation to get himself on the right track again.”

Garcia has been anointed one of boxing’s brightest young stars, one who has a massive following on social media (with nearly 9 million followers on Instagram). However, there are concerns his distractions outside the ring are preventing him from becoming the fighter that Canelo believes he can become.

When Canelo was Garcia’s age, he already had 45 professional fights — including his lone blemish, a loss to Floyd Mayweather. Canelo overcame that loss and became boxing’s biggest star and pound-for-pound king. With Garcia in his camp, Canelo has the opportunity to play big brother to the young fighter. And if his words don’t get to him, he’ll continue to lead by example.

“If I have the opportunity to fight three, four or even five times a year, I’m happy,” Canelo said when asked why other fighters aren’t as interested in fighting as much as him. “I’m happy because this is what I do, this is what I love. My love is in the gym and I’m always ready to fight. For me, it’s really good. But for other fighters? I don’t know (why they don’t fight more).”