When do Bucks visit the White House? NBA champions set to become first team since 2016 to make trip 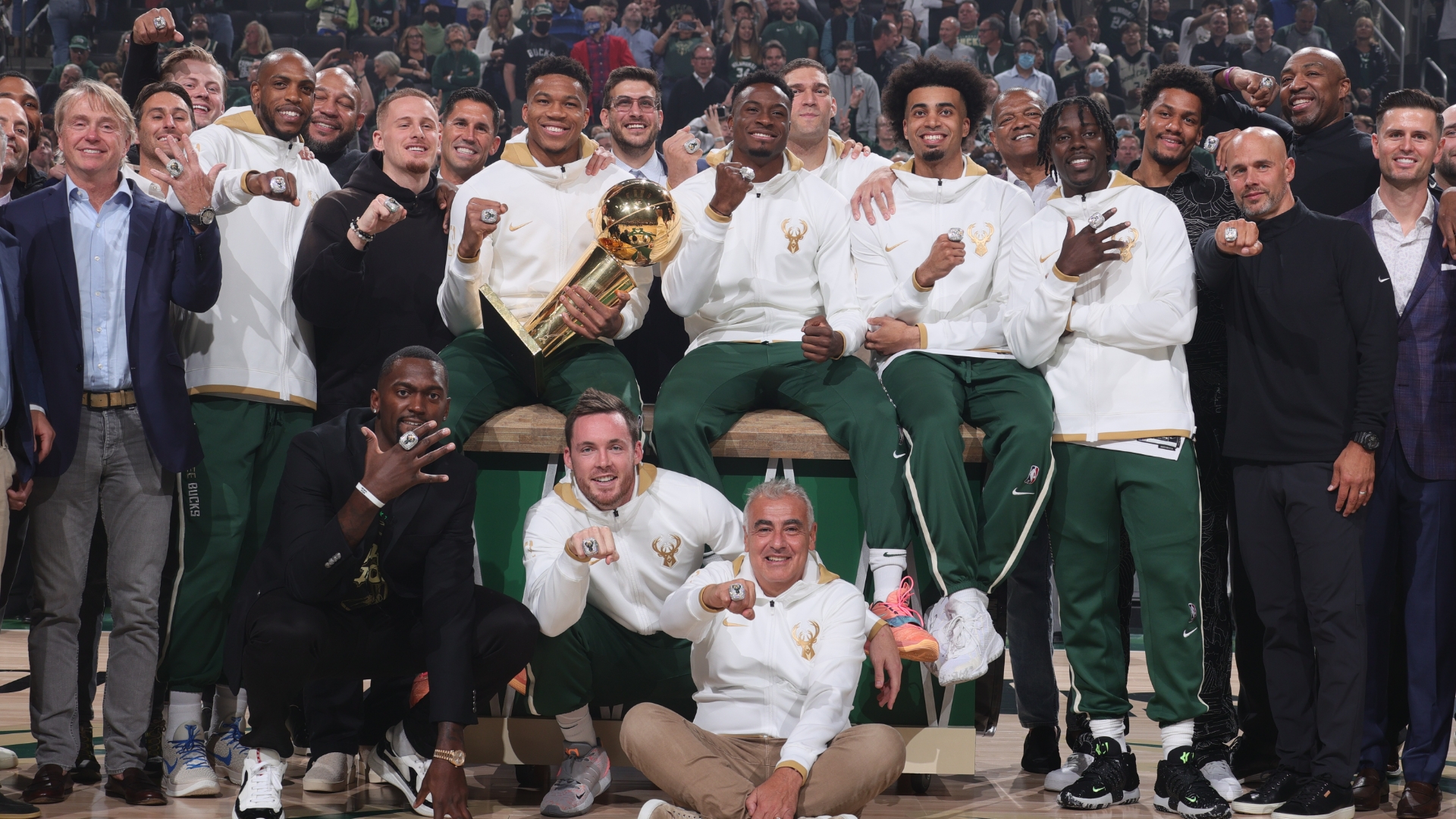 For the first time in five years, the NBA champions will visit the White House.

As first reported by ESPN, the Milwaukee Bucks are scheduled to visit the White House on Nov. 8.

US Presidents have typically hosted champions of major college tournaments and professional leagues. The first NBA champion to visit the White House were the Boston Celtics, who met President John F. Kennedy in 1963.

However, the Bucks visit marked the first time that an NBA team will visit the White House since the Cleveland Cavaliers were hosted by Barack Obama in 2016.

Traditionally, teams have scheduled their visit to the President’s residence on a road trip when they would play the Washington Wizards.

Their first Wizards road game, the first of a five-game Eastern Conference road trip, is on Nov. 7 before they are set to play in Philadelphia on Nov. 9, giving them a day in-between to enjoy the festivities as the reigning NBA Champions at the White House.

The 2021 NBA championship was the second for the Bucks in franchise history and came exactly 50 years since their previous title in 1971.

Giannis Antetokounmpo, who went on to be named NBA Finals MVP, capped off their 2021 title run with an epic 50-point performance in Game 6 of the NBA Finals.