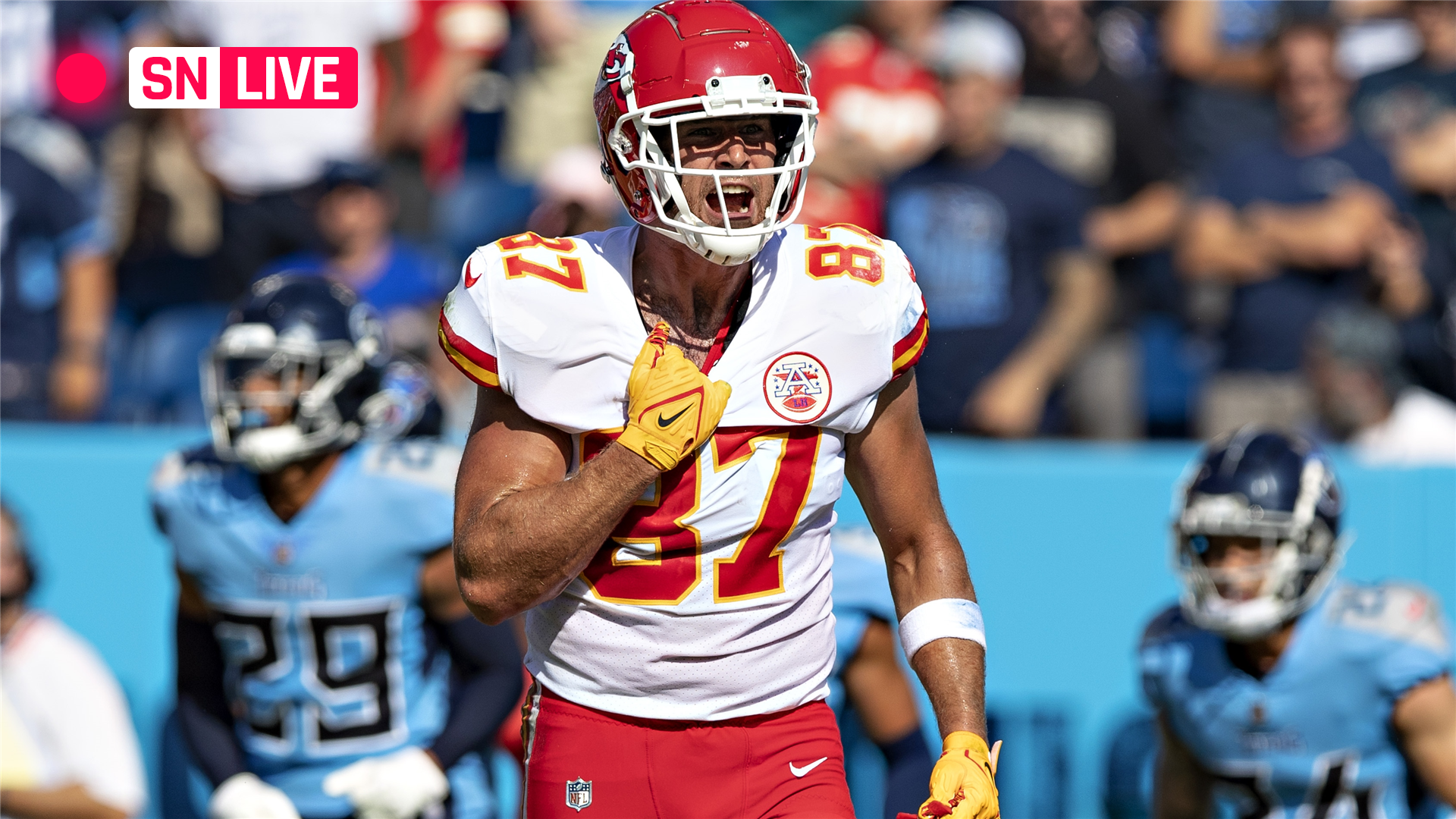 As they enter their Week 8 contest against the Giants, the Chiefs are in unfamiliar territory. They sit at 3-4 and are under .500 for the third time this season, the most in a year under coach Andy Reid.

They also sit in last place in the AFC West and are coming off a 27-3 loss to the Titans last time out. To make matters worse, they’ve given up the second-most yards of any team this season and rank fifth-worst in points allowed.

Luckily for them, they’re going up against a Giants team that will be without several key offensive weapons: wide receivers Kadarius Toney and Kenny Golladay and running back Saquon Barkley. Wide receivers Darius Slayton, John Ross and Sterling Shepard are all listed as questionable.

This is the 31st time Reid has gone up against the Giants, almost all of that from his tenure with the Eagles, and he’s 15-15 all time against them. He has taken them on once since his arrival in Kansas City; in 2017, a 12-9 overtime loss in East Rutherford.

But that was a Patrick Mahomes-less Chiefs team. This time, Mahomes and Co. will try to capitalize on the Giants’ injuries. They’ll also look to get the ball in the hands of tight end Travis Kelce and wide receiver Tyreek Hill.

Sporting News is tracking the live score, updates and highlights throughout “Monday Night Football.” Follow below for live updates and coverage.

Live updates will begin here around kickoff at 8:15 p.m. ET.

What channel is Chiefs vs. Giants on today?

The Chiefs vs. Giants matchup will be broadcast nationally on ESPN with announcers Steve Levy, Brian Griese and Louis Riddick in the booth and Lisa Salters reporting from the sidelines.

For those hoping to stream the matchup, ESPN will carry the game on its app, and also through ESPN+. You can also stream “Monday Night Football” live online with fuboTV, which offers a free seven-day trial.

“Monday Night Football” airs on ESPN, so it will be available to stream live on all of the company’s digital platforms (ESPN.com, ESPN App, etc.). This will be the easiest way for viewers with cable or satellite to view the game.

Cord-cutters also have plenty of options with which they can stream “Monday Night Football” during the 2021 NFL season.

ESPN is scheduled to broadcast 17 regular-season “Monday Night Football” games in 2021. There is no doubleheader, but because of the season’s extension to 17 games over 18 weeks, there will be an extra week of “Monday Night Football.” However, the program won’t air during Week 18; all games that week will be played on Sunday.