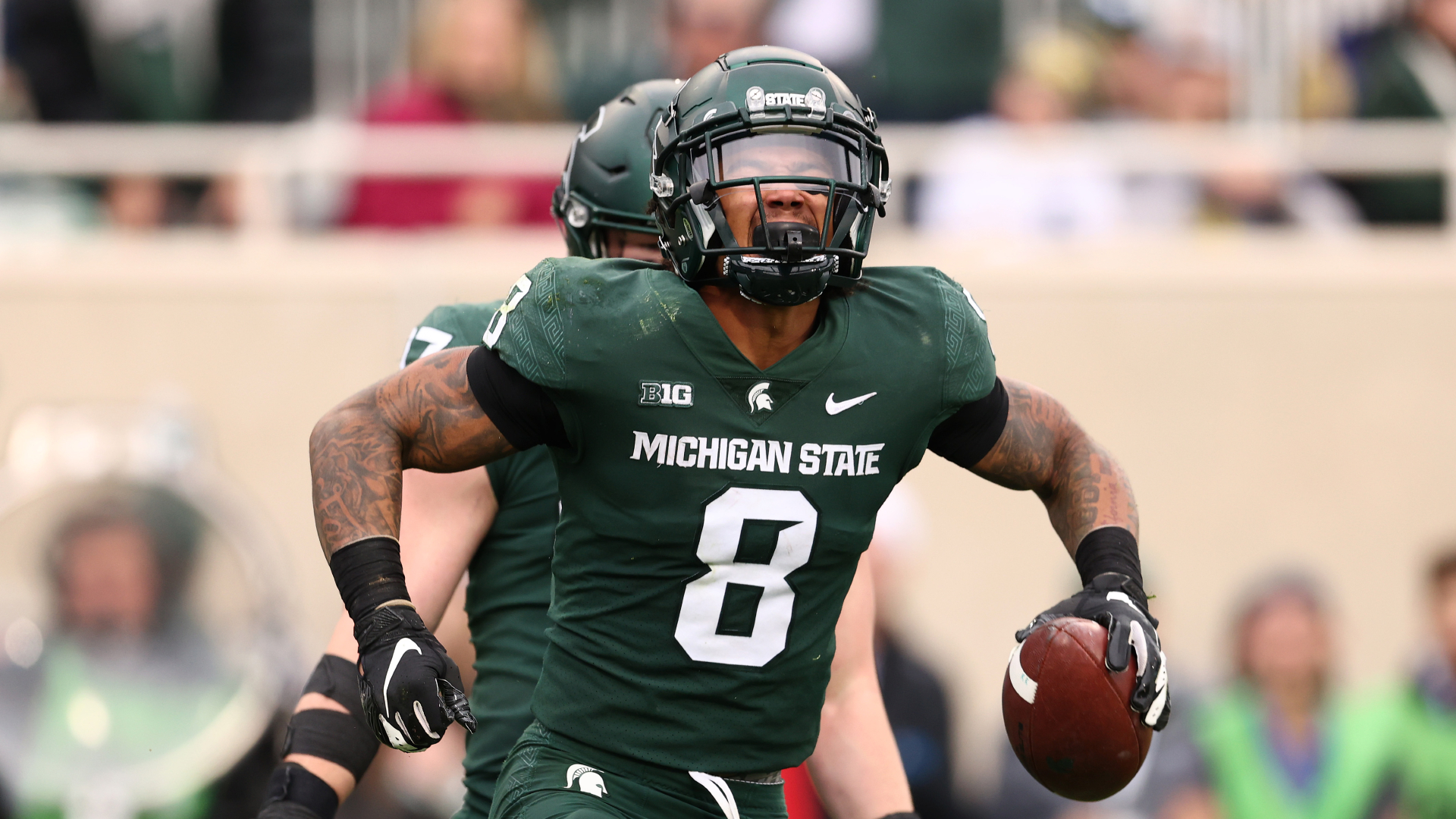 The top 25 teams in college football will be shaken up once again following yet another upset-filled Saturday.

A whopping three teams in the top 10 — No. 6 Michigan, No. 9 Iowa and No. 10 Ole Miss — all lost in Week 9, further refining the top 25 teams ahead of the first College Football Playoff rankings release.

The Wolverines in particular lost big in Week 9; though they fought No. 8 Michigan State tough in what was ultimately a 37-33 loss in Spartan Stadium, Jim Harbaugh is once again facing the heat after his team blew a 30-14 second-half lead. (The officials did nothing to help their cause). Iowa’s defeat was demoralizing as well: The Hawkeyes, coming off a bye, lost their second straight game, against Wisconsin, in a 27-7 snoozer.

Lane Kiffin’s Rebels played well enough at No. 18 Auburn, but were stopped three times on fourth down in the Tigers’ red zone. A single conversion — or a few field goals — would have changed the direction of a game that ultimately saw Auburn win 31-20. As it stands, Ole Miss is now in third place in the SEC West division race.

All those games and more will re-shuffle the latest top-25 rankings. With that, Sporting News looks ahead to Sunday’s poll release, attempting to project what the latest rankings will look like: