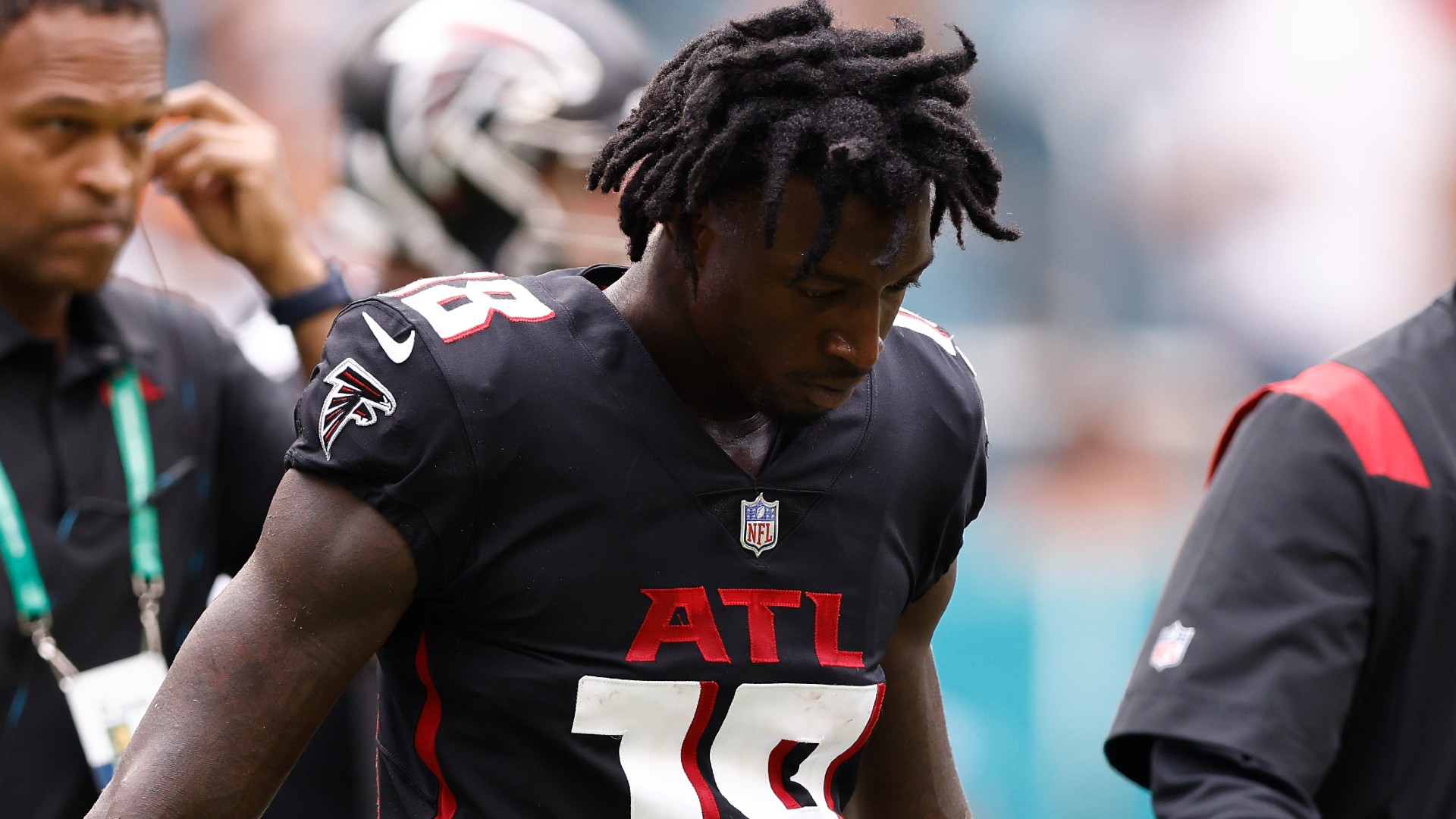 The Falcons will be without their best wide receiver for the foreseeable future.

Calvin Ridley was inactive for Sunday’s matchup vs. the Panthers, but the details of his absence were murky: The team announced he was dealing with a “a personal matter.”

Ridley previously missed the Falcons’ matchup vs. the Jets in London in Week 4, also with a personal issue. On Sunday, Ridley broke his silence on the matter and explained via Instagram and Twitter, saying that he’s stepping away from football to focus on his mental health:

These past few weeks have been very challenging and as much as I’d like to be on the field competing with my teammates, I need to step away from football at this time and focus on my mental wellbeing. This will help me be the best version of myself now and in the future.

I want to thank my teammates, the entire Atlanta Falcons organization, our great fans, my friends, and my family for all of their support during this time.

The 2018 first-round pick became a favorite target of quarterback Matt Ryan in 2020, erupting for 1,374 yards and nine touchdowns alongside Julio Jones.