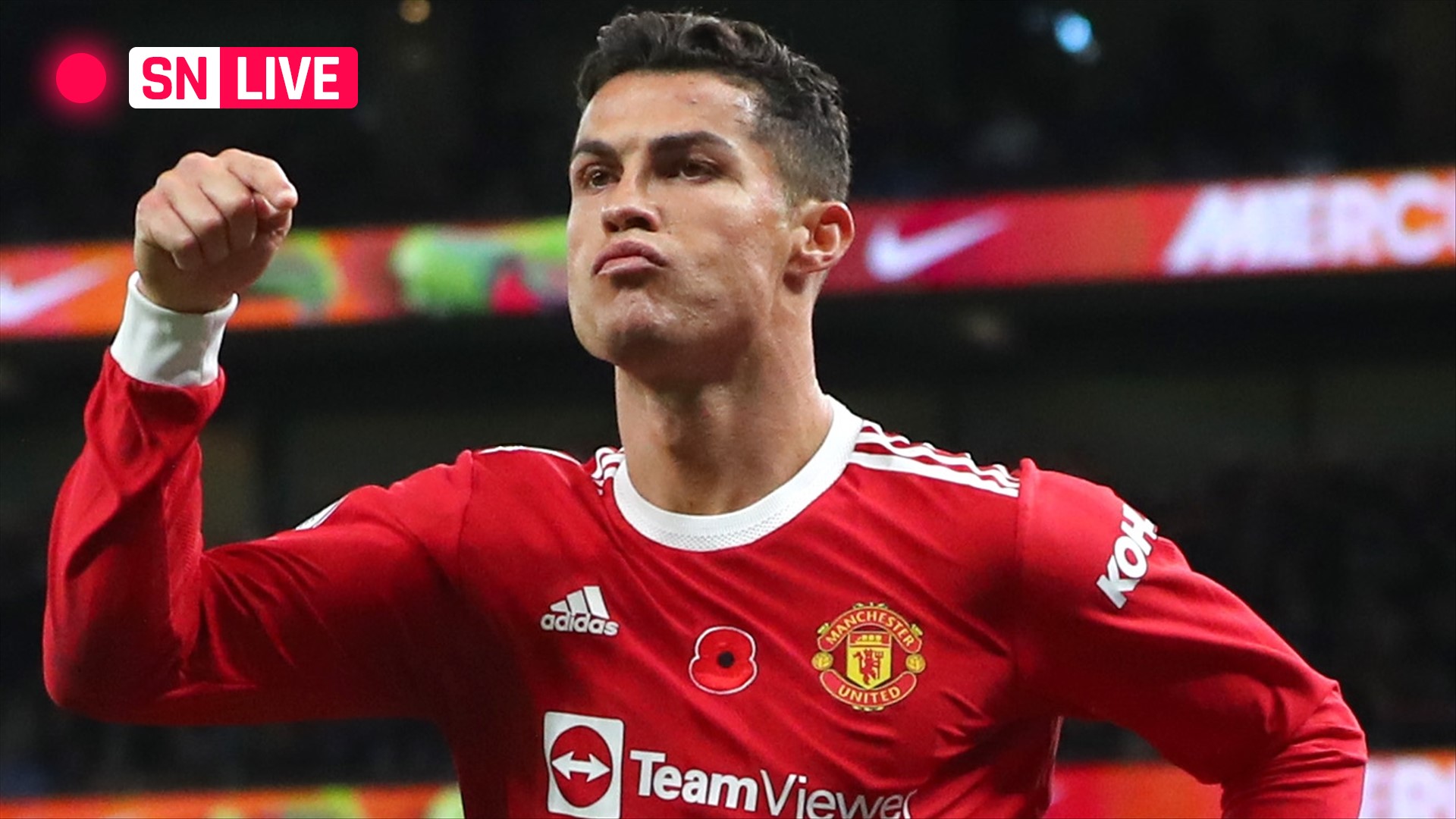 The clock is ticking for Manchester United manager Ole Gunnar Solskjaer, who reportedly has three matches to save his job after coming under fire for last week’s embarrassing 5-0 home loss to rival Liverpool. But it won’t get any easier away on Matchday 10 away to Tottenham Hotspur which is one point ahead in the Premier League standings.

Manchester United is winless in four Premier League matches (0-3-1) and the Red Devils are looking to avoid losing three straight league games for the first time since 2015. Their defensive play has been questionable (one clean sheet in 13 matches in all competitions this season) and their attack has lacked cohesive movements, relying instead on moment of individual brilliance from the likes of Cristiano Ronaldo.

There’s plenty on the line in this 7th vs. 8th matchup. The winner will get back into the race for fourth place, which grants a direct berth to the lucrative UEFA Champions League. The loser will see its already faint Premier League title hopes fade away further. In the case of Solskjaer, defeat would begin to seal what has appeared to be inevitable fate.

Sporting News will be following the match live, providing score updates, commentary and highlights as they happen.

76th min.: SUB – Solskjaer takes off Bruno Fernandes and brings on Nemanja Matic. He wants to lock down this 2-0 result.

71st min.: SUB – Marcus Rashford comes on for Cristiano Ronaldo and Ole Gunnar Solskjaer immediately tries explaining the sub to Ronaldo to avoid any controversy. Man United has another match coming up on Tuesday in the UEFA Champions League.

54th min.: SUB – Amid boos and chants of “you don’t know what you’re doing,” Tottenham manager Nuno Espirito Santo brings on Steven Bergwijn for Lucas Moura, who looked to be one of the bright spots for Spurs on the day.

Tottenham booed off the pitch at half-time and Nuno Espírito Santo’s decision to take off Lucas Moura has now been loudly derided by the home support.

48th min.: What a finish by Ronaldo! But it’s offside! The replays show that Ronaldo was ahead on the through ball in behind. But his powerful finish was still spectacular.

47th min.: Tottenham chance! Son with the first-time shot and it goes wide. Lucas Moura penetrated and and dished the ball to him.

Halftime: This game looked deadlocked during the first half. Both teams didn’t take many chances and they both defended well. It needed a spark of genius and it came from the Red Devil’s Portuguese duo. A perfect service from Bruno Fernandes was finished in equally exquisite manner by Cristiano Ronaldo. Man United has looked solid with its three center back system and the two wingbacks (Luke Shaw & Aaron Wan-Bissaka) have been involved in the attack. Those extra numbers have allowed Man United to keep attacks alive in Spurs’ half until Fernandes can find a moment to work his magic.

39th min.: What a goal by Ronaldo! Bruno Fernandes floats a ball into the box and Cristiano Ronaldo sends the first-time volley past Hugo Lloris. Great finish.

35th min.: What a block by Aaron Wan-Bissaka! Tottenham’s Son is free on goal and just as he gets his shot off, Wan-Bissaka blocks it with an incredible recovery tackle. Man United escapes.

33rd min.: Chance for Man United! Fred with the swerving left-footed shot that forces a save from Lloris. The corner kick doesn’t produce any danger.

28th min.: Goal Tottenham! A corner kick is flicked by Eric Dier, but Spurs’ Cristian Romero is offside when he deflects it in.

24th min.: The Tottenham free kick goes off the Man U wall, but then the ball is floated back into the Man U box and Son skies it from close range. Dangerous.

22nd min.: Another yellow against Man United. Harry Maguire gets a yellow for bringing down Giovanni Lo Celso just outside the box, but it was Raphael Varane who committed the foul.

21st min.: Tottenham fans want a penalty for an alleged hand ball by Wan-Bissaka, but replays showed there was no infraction. Nothing comes of the corner.

20th min.: Luke Shaw loses the ball and then brings down Lucas Moura who was ready to break. Yellow for Shaw.

13th min.: The other wingback Luke Shaw on the left attacking side with a dangerous cross and it leads to a chaotic sequence in the Tottenham box.

9th min.: Aaron Wan-Bissaka is involved in the attack down the right for Man U. His pass into the box found Cavani for a shot that was blocked. The wingbacks are going to be important.

6th min.: Spurs’ Son with the first shot of the match and it’s deflected by Fred for a corner. Nothing comes of it.

4th min.: Man United with a few giveaways in its own end, but Tottenham hasn’t made them pay.

Edinson Cavani makes his 1st away PL start since he scored at Tottenham on April 11 pic.twitter.com/tw8uLVEpO5

12:27 p.m.: Teams are lined up on the field for pregame ceremonies.

Tottenham’s Ryan Sessegnon (hamstring) is out and so is Bryan Gil, who suffered a hamstring injury in League Cup play. Dele Alli is back and available off the bench, though Harry Winks is not in the squad selected by Nuno Espirito Santo.

It looks like a new-look formation for Solskjaer, who will look to shore up the defense by fielding three center backs and pairing up veterans Edinson Cavani and Cristiano Ronaldo at forward.

Although United will be without Paul Pogba, who is suspended for three matches after his red card against Liverpool, Raphael Varane is back in the lineup. Anthony Martial was back training this week, but he did not make the matchday squad.

How to watch Tottenham vs. Manchester United

The match will air live in English and Spanish in the USA. NBC (English) and Universo (Spanish) will air the game, and both channels are available to stream on fuboTV .

MORE: All the results from Matchday 10 in the Premier League

New subscribers to fuboTV can take advantage of a free 7-day trial .