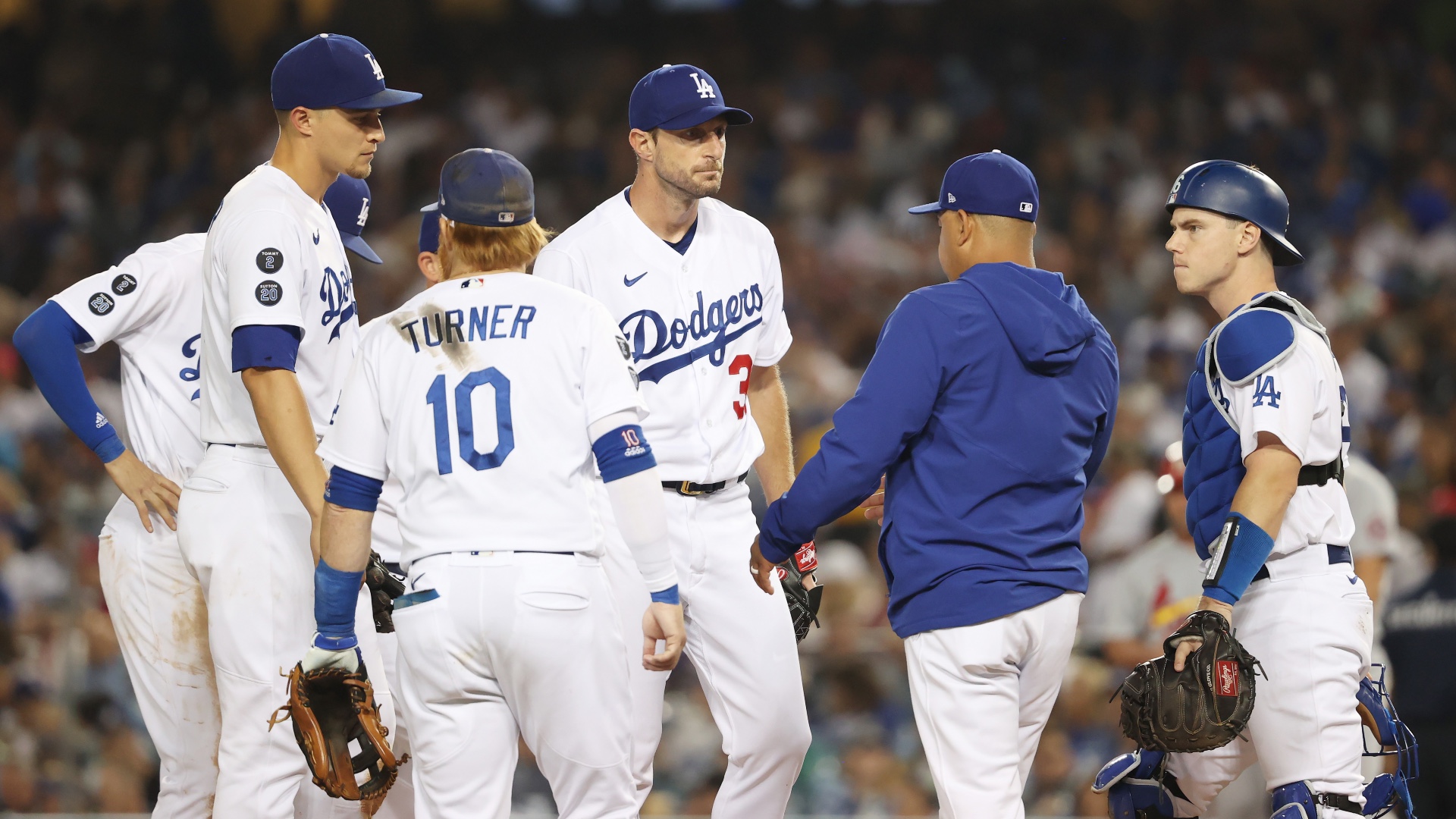 But not for a reason Scherzer seemed to agree with.

Scherzer, who threw 94 pitches and allowed three hits, one earned run and three walks, was pulled with runners on second and third base and one out in the top of the fifth inning. Los Angeles’ starting pitcher wasn’t pleased when manager Dave Roberts visited the mound, refusing to give him the baseball and forcing him to shake the ball loose from his glove.

Would you Pull Max Scherzer in a do or die game?! Wow I’m surprised Max didn’t knock coach Roberts all the way to DC pic.twitter.com/AAWz44j5Pf

Wednesday marked Scherzer’s second wild-card start in the last three seasons. He gave up three runs over five innings for the Nationals against the Brewers in 2019, with Washington advancing to win the World Series that season.

Will Los Angeles do the same? It will certainly be controversial if the Dodgers don’t advance, and if Scherzer’s removal plays a role in that.

The Dodgers and Cardinals are currently tied at one after six innings.