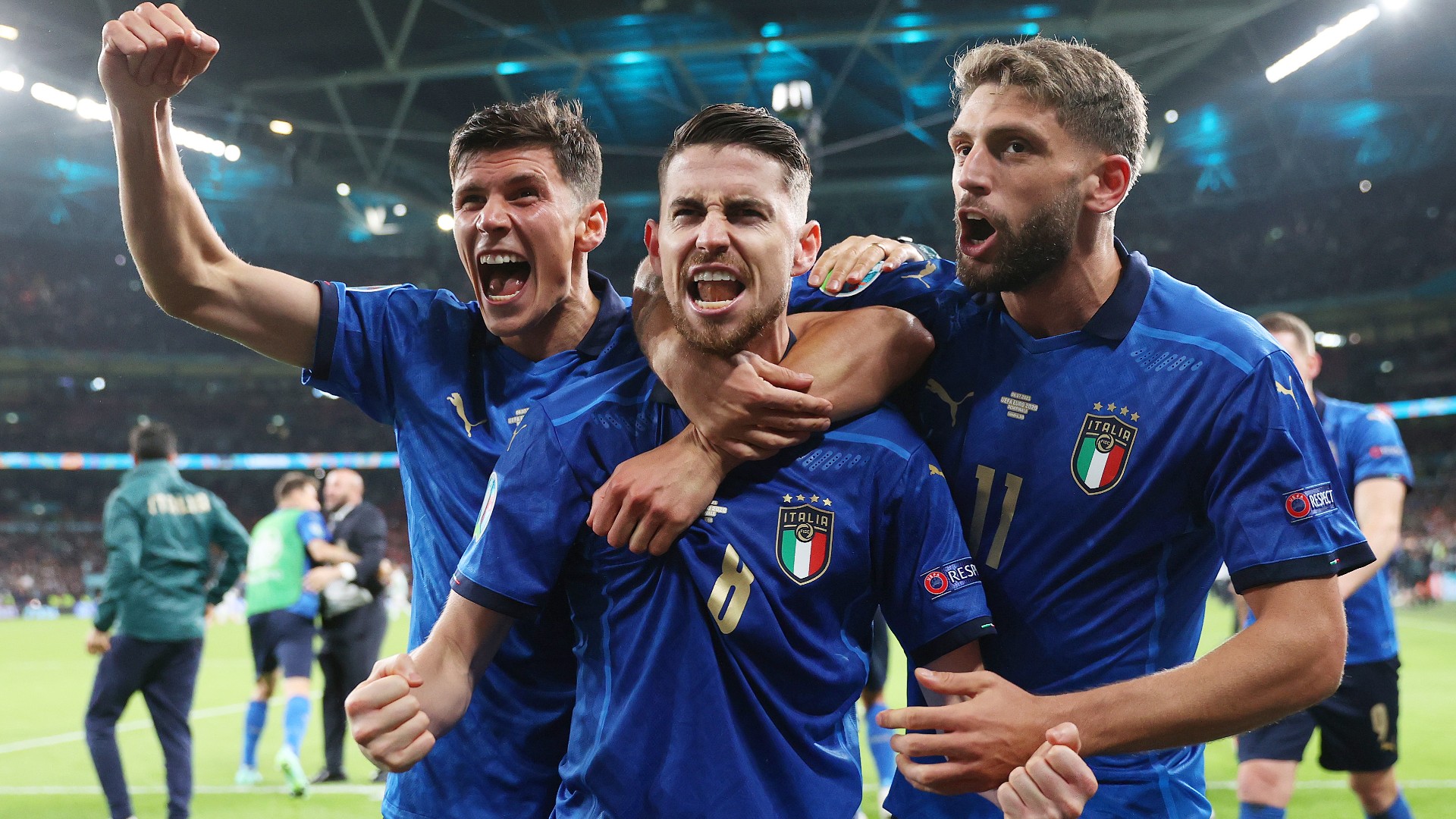 It’s been over two years since another country has been able to beat Italy’s national team. As far as football records go, the Italians’ current 37-match unbeaten streak is a remarkable feat (list of all 37 matches follows below).

The Azzurri are looking to extend that run as they get set to host the UEFA Nations League finals in October. The first match will be a semifinal against No. 8-ranked Spain in Milan’s Stadio San Siro on Oct. 6. If it can get past Spain, Italy will get to play for its second trophy in the span of a few months after winning Euro 2021 in July.

According to Opta data, Italy set the new world record for longest undefeated streak in international matches with its most recent 5-0 World Cup qualifying win against Lithuania on Sept. 8, surpassing Brazil, which put together a run of 36 matches unbeaten in the 90’s.

MORE: How the Nations League finals work and how to watch

Look out for Algeria, which is just eight matches behind Italy with the second longest active unbeaten run:

MORE: The memorable PK shootout that made Italy Euro champs

The Azzurri are at 37 matches and counting since their last loss: a 1-0 defeat to Portugal on Sept. 10, 2018. The streak includes all senior national team matches from every official competition, including friendlies.

Head coach Roberto Mancini took over the men’s program in May 2018 on the heels of Italy’s failure to qualify for the 2018 FIFA World Cup in Russia. After going 1-2-2 in his opening five matches, Mancini has led his country to a world record of consecutive matches without a loss and a 28-0-9 overall record in that span (93 goals scored, 12 conceded). Only six of the 37 matches have been of the friendly exhibition variety.