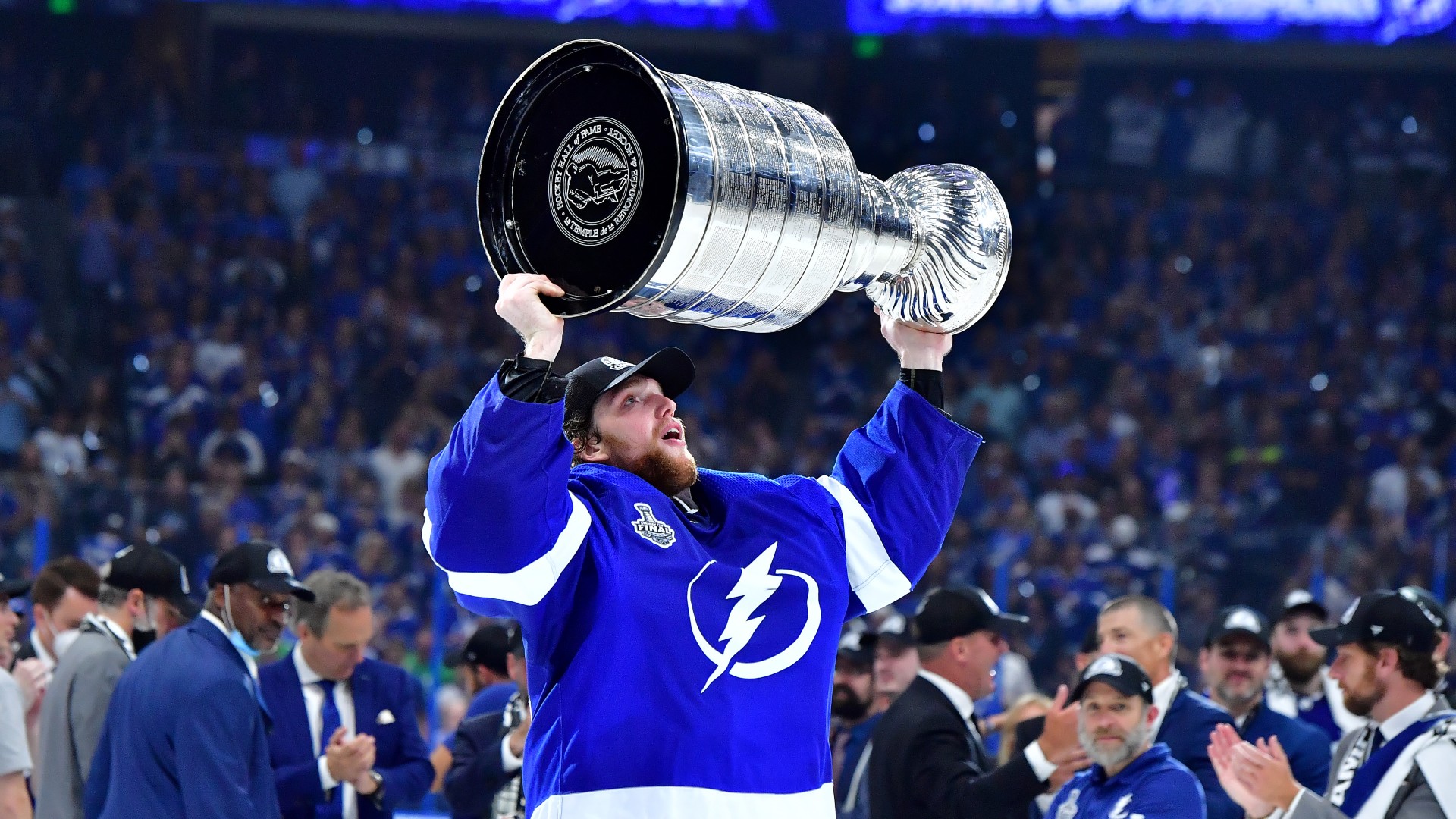 The 2021-22 NHL season is just around the corner and, while the awards won’t be handed out for a handful of months, the debate is already raging regarding who will take home the hardware.

Last year saw a few expected names in Connor McDavid (Hart Trophy), Auston Matthews (Rocket Richard Trophy) and Aleksander Barkov (Selke Trophy). There were a bunch of surprises, such as Marc-Andre Fleury winning his first Vezina (and then, um, being traded) and sophomore defenseman Adam Fox winning the Norris. A couple of winners went wire to wire, including Kirill Kaprizov’s Calder Trophy twirl.

What the upcoming season will bring is anyone’s guess, but expect those names mentioned above — and a couple more — in the conversations. Sporting News breaks down the talk heading into the new season with predictions, odds and the best bets for the Vezina Trophy. The award is given to the league’s top netminder and voted on by the general managers. A number of big names should be in the running.

The Vezina Trophy has its usual suspects, and this year is no different. There’s Andrei Vasilevskiy, who has been a finalist four straight years, including 2019 when he won the coveted hardware. Marc-Andre Fleury won his first this past July but he is always in the conversation. Jets goalie Connor Hellebuyck was the runner-up in 2018, won it in 2020 and came in fourth in 2021. Add in the likes of Carey Price (2015 winner), Philipp Grubauer (2021 finalist) and Semyon Varlamov (2014 finalist) and the options are wide open this year.

Is Varlamov really a dark horse? It’s borderline. He finished last season with a league-best (among goalies with more than 25 starts) .929 save percentage, 74.3 Quality Start percentage and 21.97 Goals Saved Above Average. He tied Fleury with seven shutouts and had the third-best goals-against average (2.04) in the NHL. Varlamov teamed up with Ilya Sorokin for the second-lowest goals-against per game (2.23) among all 32 teams. He’ll be teamed with Sorokin again in 2021-22 in a 1A-1B situation that will help him avoid being worn down. Considering the style of game Barry Trotz employs with a strong lean toward defense, the Russian netminder should be posting similar impressive numbers this year.

The 2021 runner-up for league’s best netminder, Vasilevskiy is poised to win his second career trophy this season. Coming off a year in which he posted a .925 save percentage with five shutouts and a league-best 31 wins and 9.6 Goalie Point Share (per Hockey Reference), the Russian goaltender just keeps getting better and better. His Goals Saved Above Average (20.96) was second in the league in 2021, behind Varlamov, whom he tied with 26 quality starts. (Fleury also posted 26 quality starts.) One interesting nugget: zero Really Bad Starts, per Hockey Reference.

Vasilevskiy is coming off a second consecutive Stanley Cup, winning the Conn Smythe along the way, so there may be some extra wear and tear. But let’s be honest: The last thing anyone wants to do is get on Nikita Kucherov’s bad side (remember his post-Stanley Cup rant?).

* Dubnyk is still unsigned as of Oct. 4.