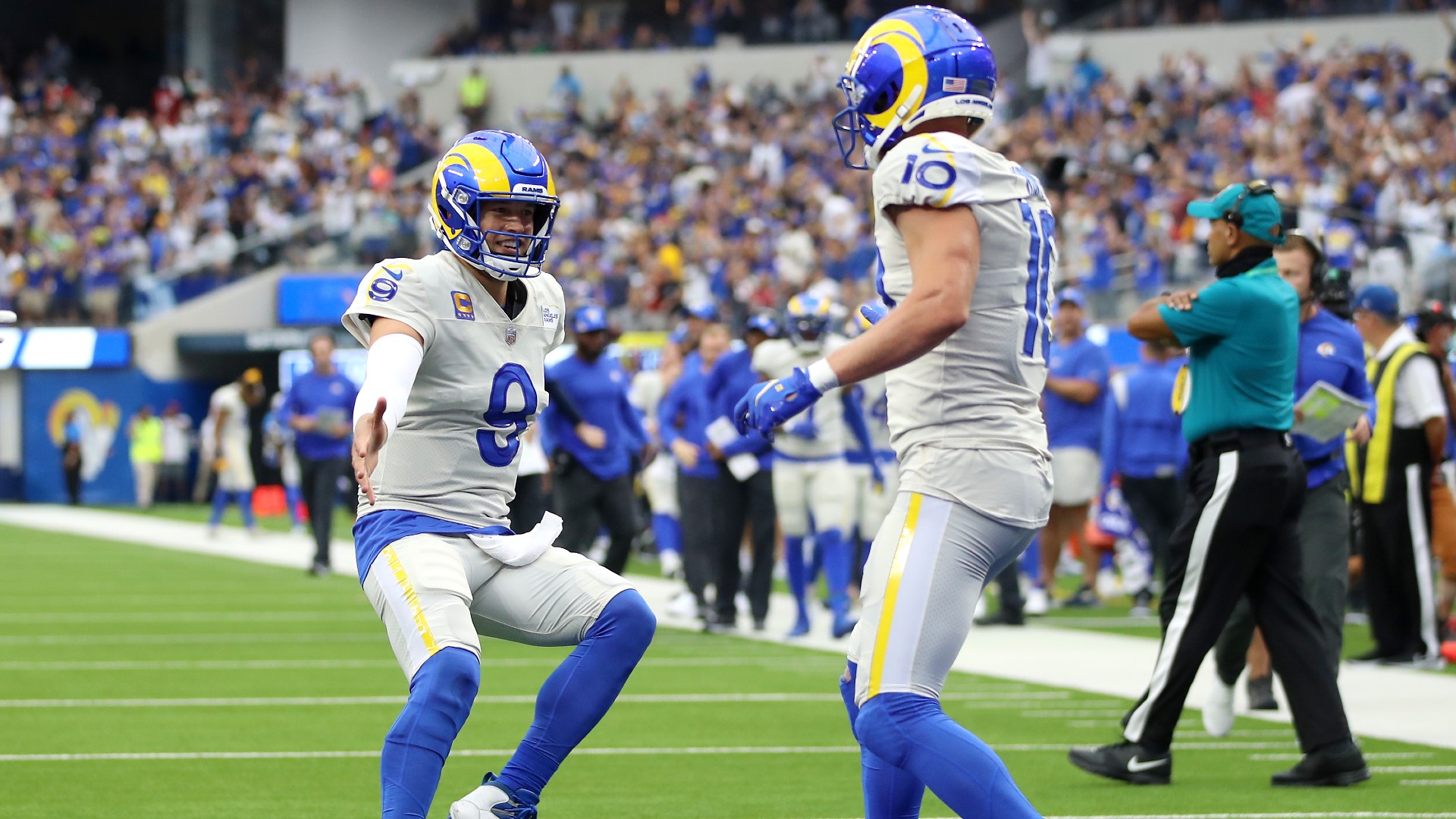 Week 3 of the 2021 NFL season once again belonged to the underdogs. Underdogs went 9-7 against the spread for the second consecutive week to improve their record on the year to 30-18, a cover percentage of 62.5.

That said, as the year goes on, that trend will likely even out and remain around .500. Bettors and bookmakers are learning much more about each team and as they collect more data, it becomes easier to find undervalued lines and make sleeper picks against the spread.

Three games is a fairly solid sample size by which to determine trends. Savvy bettors put a lot of work trying to separate the good and bad teams from the lucky and unlucky. Some teams look good but have played a weak schedule. Others look bad but have lost several one-possession games late. Knowing the different between good and lucky can make a huge difference when making weekly selections against the spread.

Injury luck has also shifted the betting landscape. There have been plenty of teams that have lost quarterbacks, including Tua Tagovailoa (Dolphins), Andy Dalton (Bears) and Tyrod Taylor (Texans). Other teams, like the Colts and Eagles, are dealing with key injuries to non-quarterbacks. That is making it harder for them to play at a high level.

All of this information is useful to bettors. It can explain why lines are shifting and why some teams are failing to live up to expectations. Knowing the latest trends, odds and injury news is critical, so make sure you pay attention to everything as Week 4 of the 2021 NFL season begins.

For more expert NFL predictions, check out Sporting News’ picks straight up and against the spread for Week 4.

WEEK 4 NFL PICKS: Against the spread | Straight up

Below are the latest Week 4 NFL odds, including point spreads, money lines and over-under totals for every game, according to FanDuel Sportsbook.

NFL POWER RANKINGS: Rams on the rise after win over Bucs

The Rams have proven to be one of the best NFL teams so far in 2021, and they have a good chance to remain as the last unbeaten standing in the not-so-distant future. Their Week 4 matchup with the Cardinals could look tough on paper, but recent history favors the Rams in this one.

Los Angeles has never lost to Arizona during Sean McVay’s time as the coach of the Rams. He holds an 8-0 record against Arizona and the Rams have won those games by an average of 20 points. Only one of the games was decided by fewer than 10 points.

It’s worth noting that Kyler Murray was only the Cardinals’ starting quarterback in four of those games, but his numbers have still been poor against the Rams defense. He has logged a completion percentage of 58.7 against the Rams and has generated six total touchdowns compared to seven turnovers.

Brandon Staley may be gone, but Raheem Morris has proven adept at getting his defense to perform in key spots. He should find a way to keep Murray off-balance. Murray has thrown four interceptions through three games this season, so he is liable to make some mistakes against the Rams’ strong secondary.

After all, we saw what the Rams did to Tom Brady and the Buccaneers last week. The defense limited Tampa Bay to 17 points before the Bucs made things respectable with a garbage-time touchdown in the Rams’ 34-24 win.

On the other side of the ball, the Rams’ offense is averaging 304.3 passing yards per game, good for the sixth-most in the NFL. The Cardinals have been solid against the pass this year, but they may have trouble slowing down the Rams’ arsenal of weapons. They simply don’t have the cornerback depth needed to cover the likes of Cooper Kupp, Robert Woods, Van Jefferson and a seemingly rejuvenated DeSean Jackson.

The Rams can win this one by a touchdown; given their history, they should. You can trust them as favorites this week even though they’re facing another undefeated team.

The Chiefs haven’t been trustworthy against the spread of late. In fact, since the beginning of the 2020 season, they are just 8-14 and they’re 0-3 ATS this year. They also have the second-lowest cover percentage in the NFL (36.4) in that span. Only the Jets (31.6) are worse.

That said, Kansas City should be hyper-motivated to win their Week 4 contest. They’re sitting at 1-2 on the season and are in last place in the AFC West. They’re guaranteed to remain there for another week, but they have to start thinking about catching the Raiders and Broncos, who are both 3-0.

The Eagles will give the Chiefs a good chance to win. Philadelphia just struggled immensely to stop the Cowboys’ offense. The Cowboys run the ball better than the Chiefs, but Clyde Edwards-Helaire should be able to take advantage of the Eagles’ 26th-ranked run defense that allows 133.7 rushing yards per game.

Oh yeah, the Chiefs also have Patrick Mahomes, too. Mahomes has lost back-to-back games just twice in his career. What has he done after those two-game losing streaks? He has helped the Chiefs win by an average of 28 points per game. That includes a 32-point win over the Raiders in 2018 and a 24-point win over the Broncos in 2019.

The Eagles may be able to run the ball a bit on the Chiefs, who struggled against Lamar Jackson earlier in the season and have the NFL’s second-worst run defense, but will they be able to do enough if Mahomes and the Chiefs shred the Eagles’ defense like Dallas did? The Cowboys just scored 41 points on them, so the Chiefs could do the same.

At the end of the day, this seems like a good bounce-back spot for the Chiefs. We’re willing to trust them after fading them against the Chargers last week.

I know what you’re thinking. The Texans are not a good team and they’re going to be starting Davis Mills in just his second career NFL game. The Bills have won their last two games by 22 and 35 points respectively.

So, why should you pick the Texans? It all has to do with history and motivation.

What can we take away from this? It’s simply difficult for a favorite to cover a spread of two touchdowns or more. As such, it’s usually better to go with the underdog, as all it might take is one garbage-time touchdown or fluky turnover from the favorite to earn a cover.

The Bills also are a good team to fade here considering their upcoming schedule. They are playing the Chiefs at Arrowhead Stadium in Week 5, so they may be looking ahead a bit to that AFC Championship Game rematch. If they slightly overlook the Texans, that could give Houston a chance to stay in the game longer and prevent the Bills from pulling away outright.

The Texans also have a rest advantage having last played on “Thursday Night Football” in Week 3. So, they’ll be a bit fresher than the Bills.

Buffalo will almost certainly win this game. The -1200 moneyline implies that they have a 92.3 percent chance to do that. But don’t be surprised if the Texans keep it from getting out of hand and cover this 16.5-point spread.