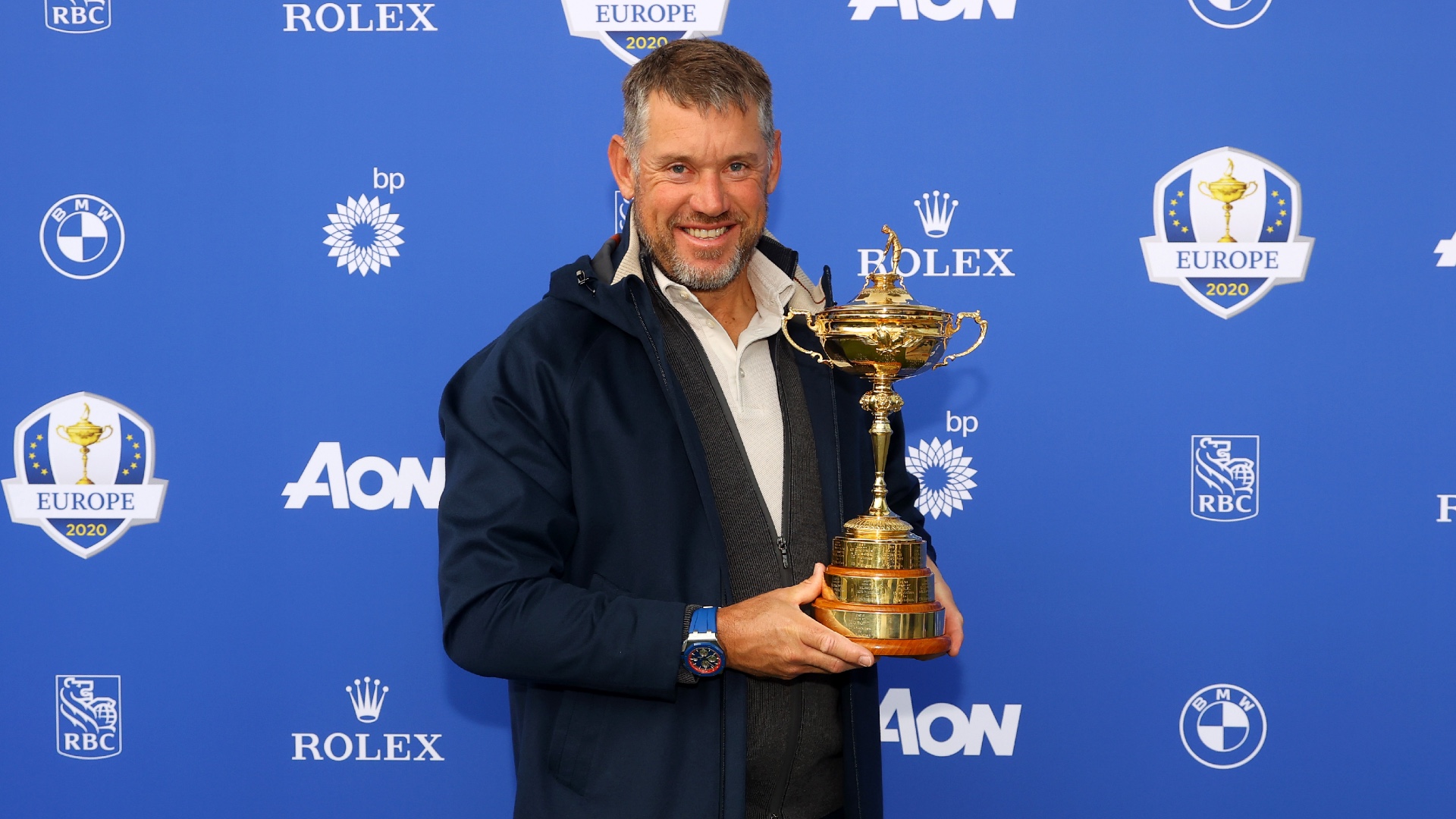 At the 43rd Ryder Cup this weekend, Team Europe’s Lee Westwood will be making his 11th appearance, tied for the most Ryder Cup appearances in history with Nick Faldo.

Westwood’s first appearance dates back to 1997 when he was a rookie — this happened to be Tiger Woods’ rookie year as well. Coincidentally, Westwood partnered with Faldo that week.

The Englishman held the No. 1 world ranking spot back in 2010, replacing Tiger Woods from that title.

This will be his 11th RC

The 48-year-old has an overall record of 20-18-6 and has played on seven winning Ryder Cup Team Europe squads. While Westwood automatically tied the most appearances record, this isn’t the only record he’s catching up to this week.

Westwood currently has the third-most points in Ryder Cup history with 23, behind Sergio Garcia (25.5) and Faldo (25). Garcia is playing again this year, so this record might be tough for Westwood to surpass, but it’s not impossible.

Westwood (44) and Garcia (41) are in the top three most matches played behind none other than Faldo (46). Westwood has a very good chance of breaking this record.

And, yet again, another battle between Westwood and Garcia for the most foursome matches played. Westwood is tied for the most (18) with Faldo and Bernhard Langer, with Garcia in a close second at 17. With fourball, Westwood is at 16 with Garcia at 15, and the record is held by Faldo at 17. This is what happens when you’ve appeared on Ryder Cup teams since the late 1990s.

Westwood has a lesser chance of breaking the most matches won record with only 20, as Garcia has 22 behind Faldo’s 23.

To sum it up, there’s a lot of weight on the shoulders of Westwood and Garcia heading into this week. The craziest part about Westwood’s appearance this weekend is that in 2018, he acted as a vice-captain instead of a player.

Westwood spoke with The Independent UK about his unexpected return to the team and about what his future with the Ryder Cup holds.

“It wasn’t a goal [to make the team] and it was never front and foremost in my mind,” Westwood said. “I was looking more to a future of doing a captaincy somewhere down the line. I’m proud that I still work hard enough to play at that level because you don’t get many 48-year-olds doing that.”

Lee Westwood speaking on behalf of middle-aged men everywhere: “I’m not old, I’m 48… Can we use the word mature? No, actually mature doesn’t apply to me, either.”

Westwood finished the season with two second place finishes, including at the Players Championship. He also tied for third at the 2020 U.S. Open. He finished the year ranked number 50 in FedEx points.

While his stats were basic for a professional golfer, his performances were strong enough to make this year’s team. So, in a year where he thought he’d be working towards becoming the team captain in the future, he instead hits the links again.

“I will have to sit down after this Ryder Cup and have a good think about what I want to do over the next couple of years,” Westwood said. “Do I want to put my name forward for Rome [in 2023] or have another crack at playing? I don’t think at my age you can do both. It’s a full-on job and there’s not enough time in the day to be a captain and concentrate on your own game as well.”

Team Europe’s veteran status is quite the contrast to Team USA, which currently has six rookies starting this year.