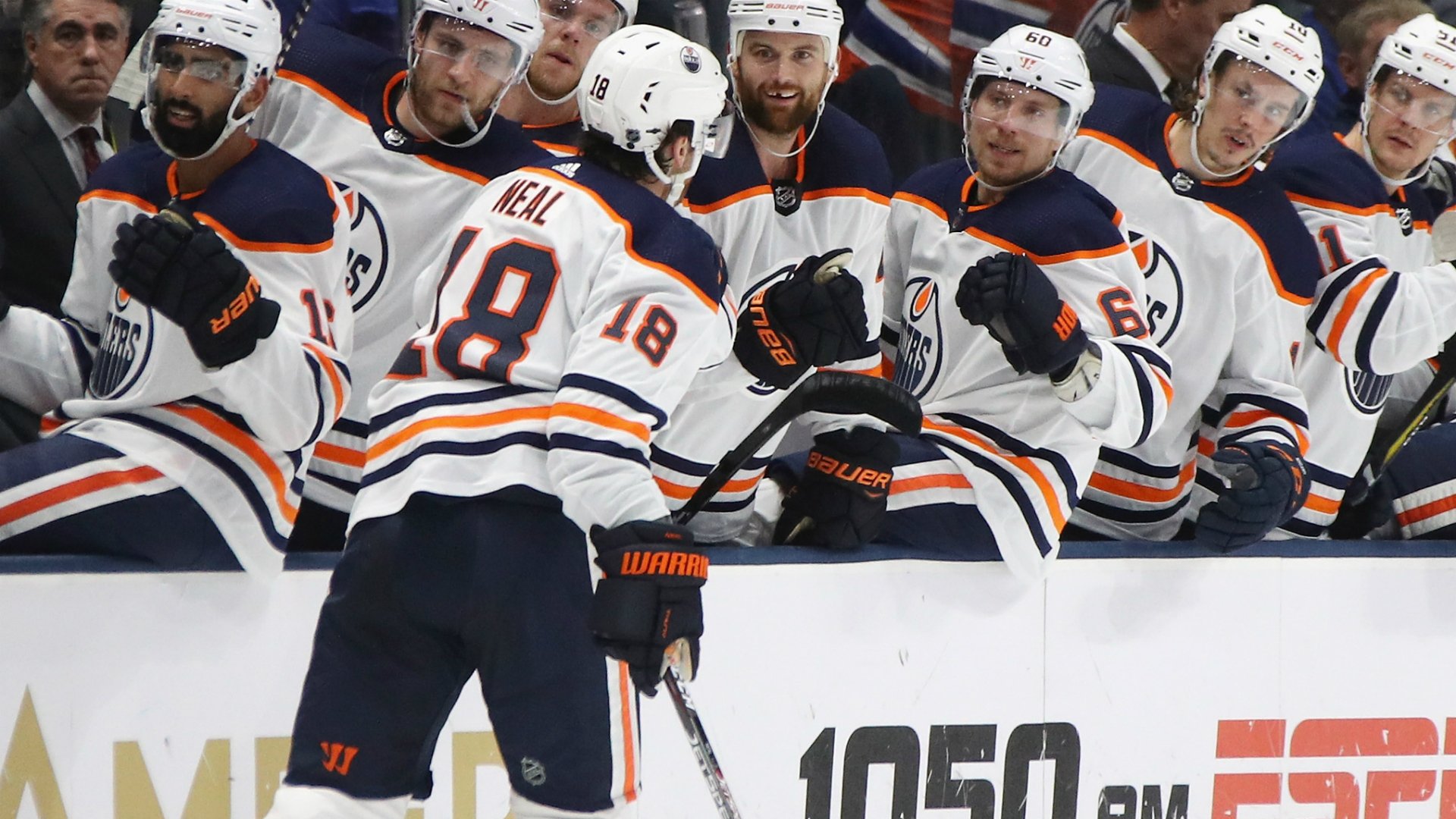 As the calendar flips to the start of NHL training camp, a number of veteran guys are still waiting for a contract that will lock them up for the 2021-22 season. Instead of sitting at home and watching the latest episodes of “Ted Lasso,” a number of wily vets have signed professional tryout (PTO) agreements to find a suitor.

Several players — e.g., James Neal and Bobby Ryan — are expected to find NHL jobs for the season. Other guys are bubble depth signings to push youngsters to up their games in camps. They could still get a deal if they up their game too, as the PTO allows players to practice and play in exhibition matches.

Below are all the players who have been announced or are reportedly attending teams’ 2021 training camps on PTOs:

This story will be updated.