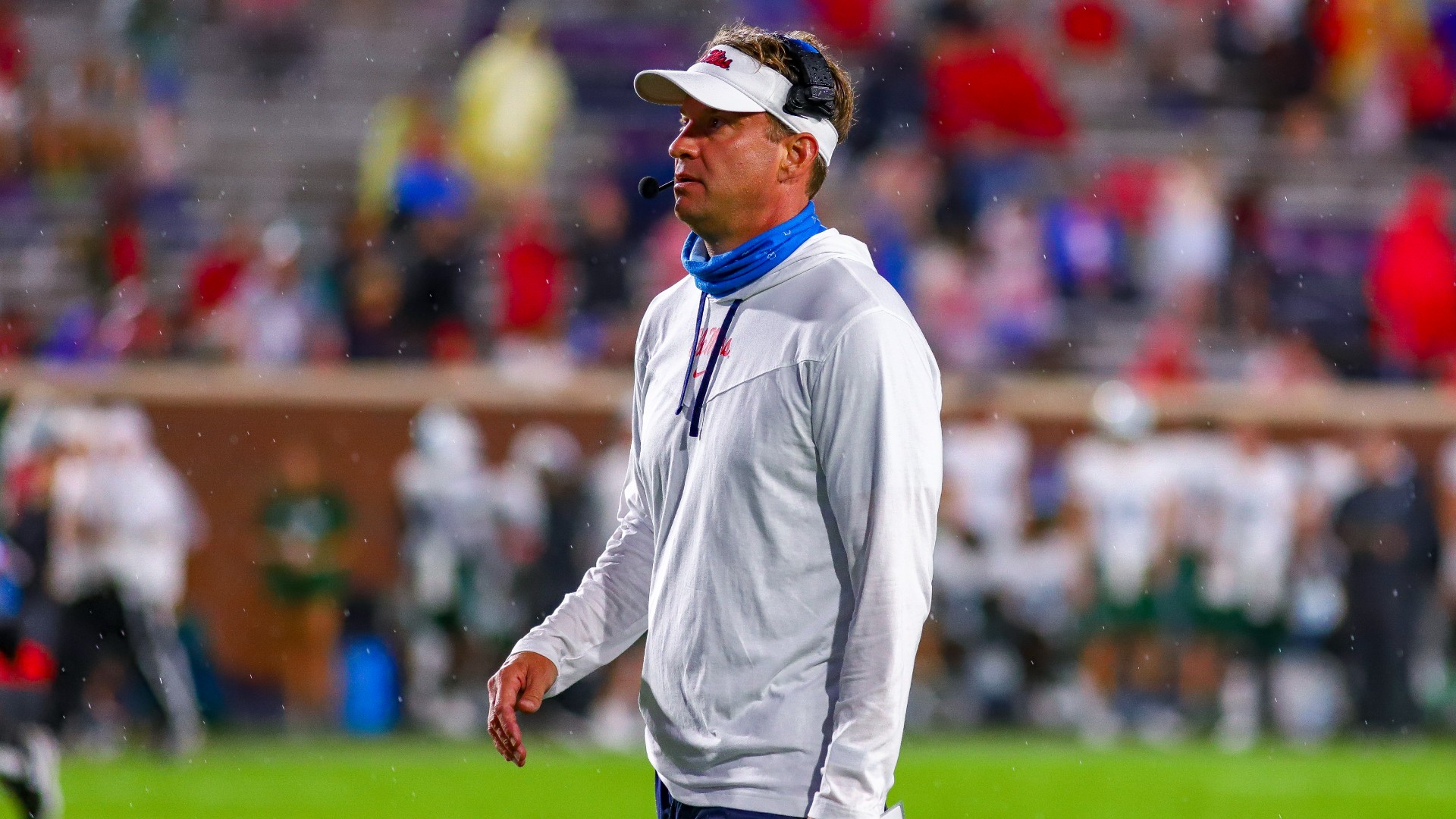 Do it for the ‘Gram — and the future of Ole Miss.

Lane Kiffin has long been one of college football’s most eccentric personalities. The silver-tongued Ole Miss head coach has made several coaching stops through the years, meaning his relationships could play well into recruiting.

RELATED: Notre Dame-Wisconsin and more Week 4 picks against the spread

But his next recruit could be his biggest one, if his Instagram is any indicator. Kiffin currently follows just two players on Instagram: One is Ole Miss quarterback Matt Corral. The other? High school football wunderkind and next in line in the Manning family football dynasty, Arch Manning.

Manning, a five-star quarterback, is the No. 1 QB of the 2023 recruiting class and visited Georgia last weekend for a game. He is scheduled to go on visits to Alabama, Texas, Ole Miss and Clemson for games later this fall.

Interestingly enough, Kiffin was originally following just Manning on Instagram, but after current Rebels quarterback Corral called Kiffin out on it, his head coach doubled his following count (to two).

The Manning family does have a relationship with Ole Miss: Archie’s grandfather, Archie Manning, attended Ole Miss between 1968 and 1970, playing as the team’s starting quarterback. Arch’s uncle Eli was the starter of the Rebels between 2001 and 2003, eventually becoming the No. 1 overall pick of the Chargers in 2004 (he would later be traded to the Giants, and the rest, as they say, is history).

The Manning family connection doesn’t end there, though: Kiffin had a one-year stint at Tennessee in 2009. Peyton Manning attended Tennessee in the late ’90s before being drafted and going on to his Hall of Fame career.

While Kiffin has something of a mercurial reputation regarding his coaching stays, one thing is indisputable: He has a winning record as a coach and has a single season in which his team finished under .500. This season, Ole Miss has the No. 1 offense in the nation at 638.3 yards per game and No. 1 scoring offense at 52.7 points. Manning might find that offense as the one he wants to be a part of before heading to the NFL.

That would make for a very interesting Instagram story.