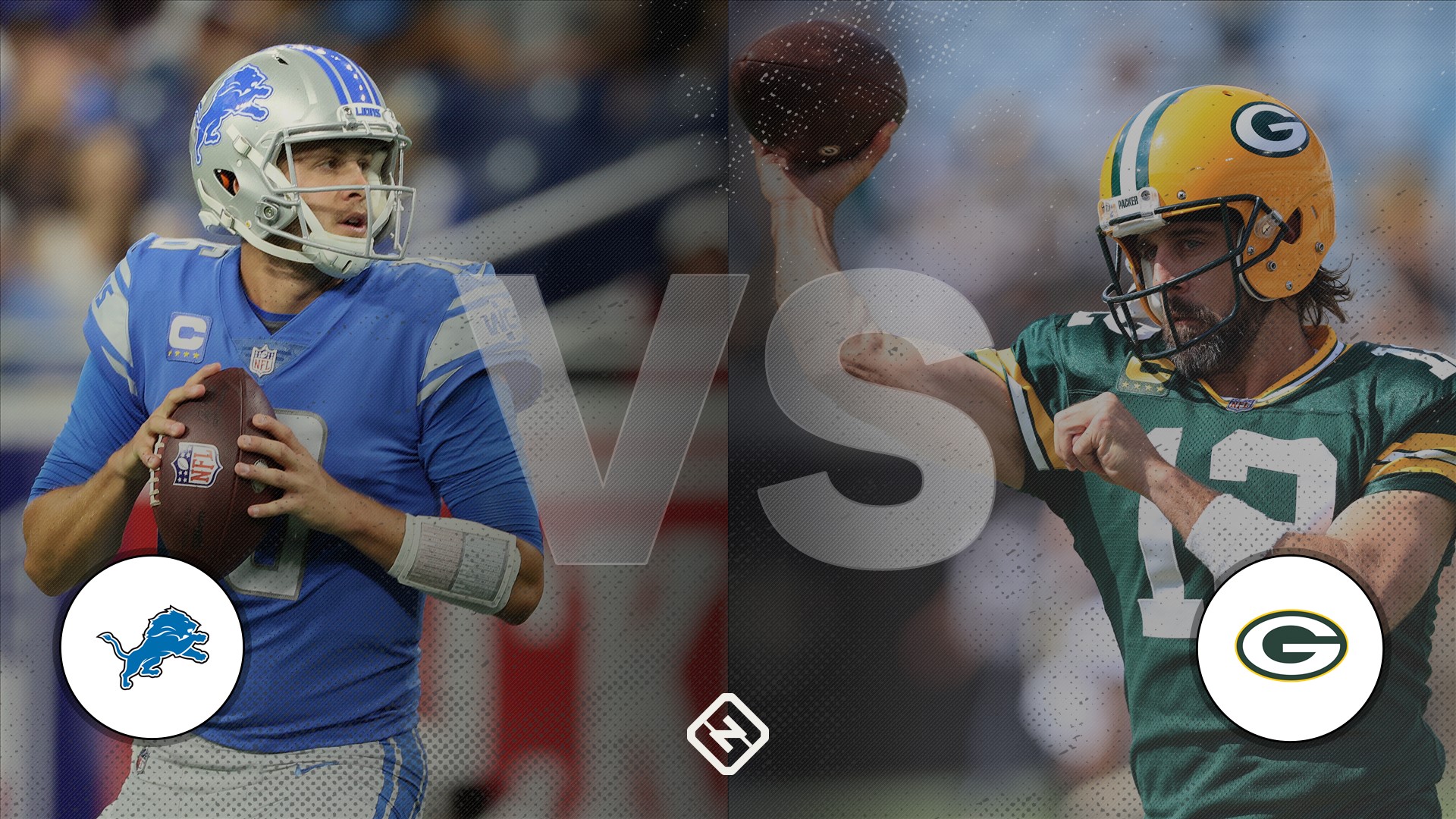 When the 0-1 Packers host the 0-1 Lions at Lambeau Field on Monday night (8:15 p.m. ET, ESPN and ESPN2), the winner will try to get into first place in the weak NFC North. Green Bay is looking to rebound from a nasty road loss to New Orleans in Jacksonville in Week 1, while Detroit is trying to carry over its momentum from a failed late rally at home vs. San Francisco.

Aaron Rodgers brushed off the blowout and in the past has come back strong from such routs with his Packers under Matt LaFleur. The Lions will hope that new leaders Jared Goff and Dan Campbell will have an answer to get their first win together.

Here’s everything to know about betting on Packers vs. Lions in Week 2, including updated odds, trends and our prediction for “Monday Night Football.”

The Packers have held steady as big double-digit favorites despite the Lions covering last week and their own failure against the Saints. There’s a sense there will be a big Lambeau Field bump in prime-time desperation.

The Packers hold a sizable advantage of 104-72-7 over their long-time division rivals. The Packers are riding a four-game winning streak. Before then, surprisingly, the Lions had won four in a row. The Packers have won 7 of 11, too, however.

—79 percent of bettors think the total is too low, following that the Packers’ offense will rebound and the Lions will put up some garbage points.

Rodgers’ top wide receiver and feature back also struggled to do anything with him in the opener. The Lions’ secondary is a mess and their run defense couldn’t slow down the 49ers last week. Rodgers figures to play better but the matchups for this dynamic duo can also help the Packers dominate at home.

Hockenson is the Lions’ elite young tight end who will lead the team in receiving for Goff. Swift is playing through his groin injury to be a dangerous receiving threat out of the backfield. The Packers had trouble with the Saints’ backs and tight ends in coverage in Week 1 so this combination will be key toward thinking upset.

Which Goff will show up?

14-0, 45 TDs. That’s Rodgers’ record as a starter following losses in the same regular season and how many scoring passes he has thrown in those games. He will come out firing and the Lions better be ready.

The Rodgers-Jones-Adams 1-2-3 punch will be back rolling and will floor the Lions. The defense also will rebound at home to make life rough on Goff once the game script takes away the running for Detroit. Green Bay has too much firepower and Detroit doesn’t have enough especially when trailing big for another back-door cover on the road.