Who has won most Grand Slams in men’s tennis? Explaining why Novak Djokovic is close to making history at US Open 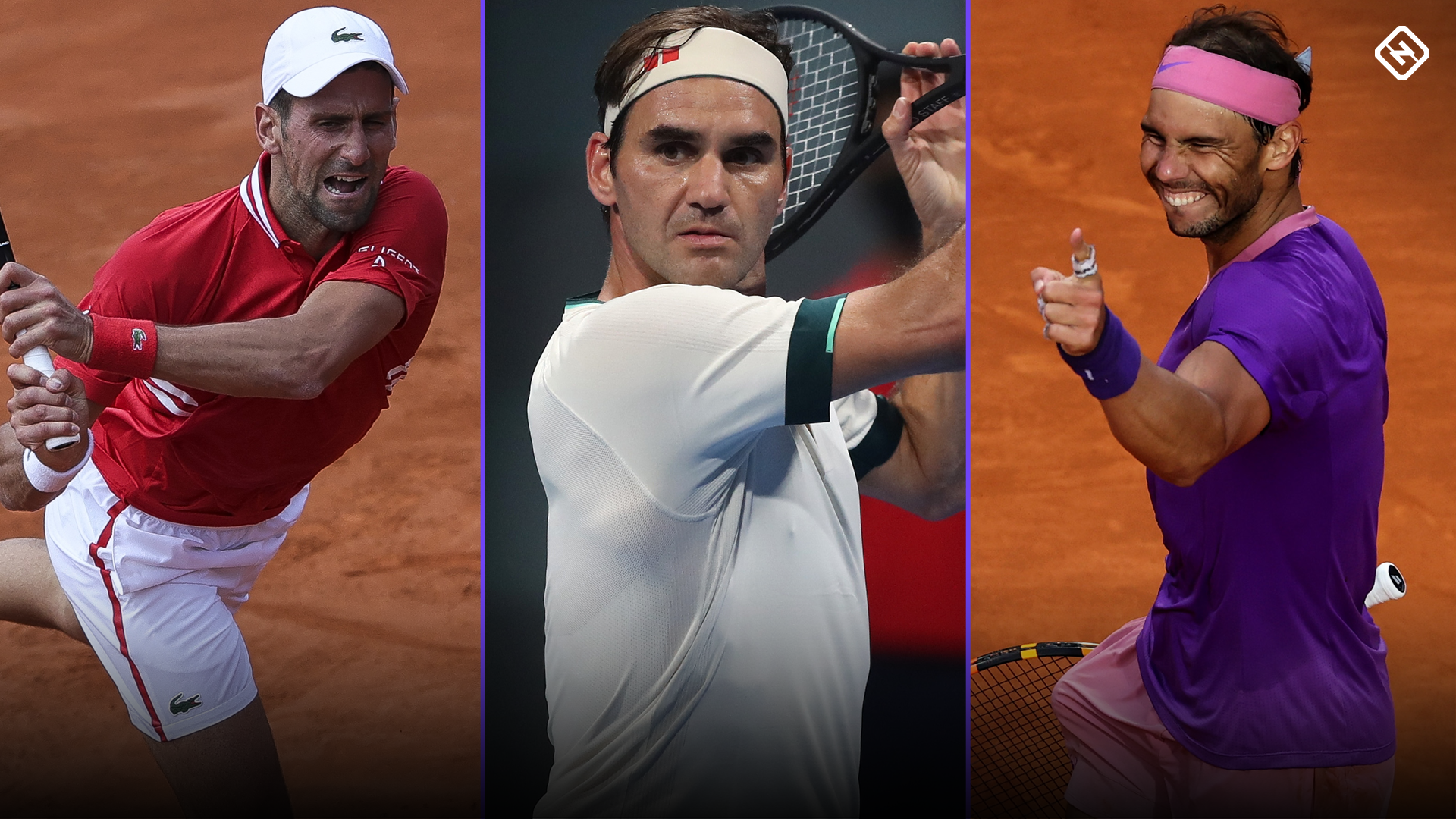 On Saturday, Emma Raducanu made history at the US Open when she became the first qualifier — man or woman — to win a singles title. It was her first career major title. On Sunday, Novak Djokovic will look to make history with his 21st.

The 34-year-old Serbian won his first Grand Slam title 13 years ago when he beat Jo-Wilfred Tsonga in four sets at the 2008 Australian Open. His last Grand Slam title was in July when he won Wimbledon to seal his third major in 2021. Yes, if Djokovic wins on Sunday he’ll also win the calendar Grand Slam.

MORE: What is the calendar Grand Slam?

Sporting News breaks down everything you need to know as Djokovic tries to make history and become all-time leader in men’s singles major titles.

What is a Grand Slam?

The tennis calendar is filled with tournaments year-round, but players focus on four major tournaments the most: the Grand Slams. Also called majors, the two-week affairs break up the year into four segments:

How many Grand Slam titles has Novak Djokovic won?

Djokovic has won 20 titles out of 30 Grand Slam final appearances. He clearly likes the hard courts Down Under as nine of his majors have happened in Melbourne. Of his 10 final losses, five have come at the US Open, where he is 3-5 in finals. The one positive for the 2021 US Open? That he’s not playing Rafael Nadal, who has beaten him in five Slam finals including the 2013 and 2015 US Opens.

MORE: Why Federer, Nadal aren’t playing in 2021 US Open

US OPEN 2021: Can Novak Djokovic win the Grand Slam? Stan Wawrinka weighs in

Who has won the most Grand Slams in men’s singles?

Entering Sunday’s US Open final, three players are tied for most men’s singles Grand Slam titles, with Djokovic, Rafael Nadal and Roger Federer all at 20.

The trio, aka “The Big 3,” have a ways to go if they want to clinch the all-time record for a man or woman. In fact, overall they are tied for fourth place. Margaret Court won the most Grand Slam titles (24). Serena Williams has won 23 and Steffi Graf, who is also the last player to win the calendar Grand Slam, has 22.