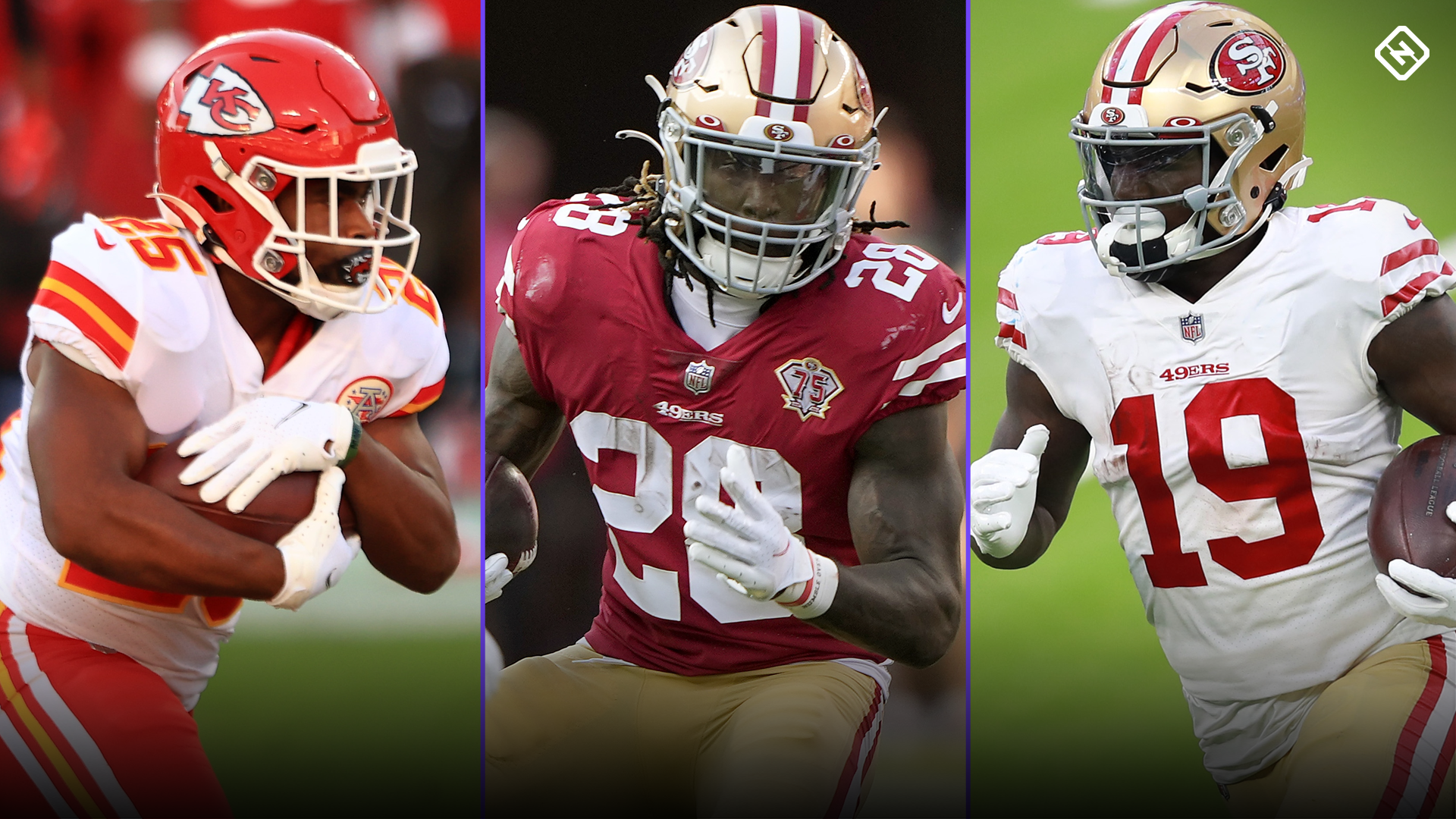 As another week of the preseason has come and gone, more injuries are rolling in. This week’s game victims are the Chiefs’ RB duo of Clyde Edwards-Helaire and Darrel Williams. Significant practice casualties include Deebo Samuel and Trey Sermon, but Samuel was able to suit up for the Week 2 preseason game. As always, all players in the injury cycle are worth monitoring ahead of 2021 fantasy drafts, as rankings, sleeper lists, and cheat sheets need to be constantly adjusted this time of year.

For news regarding draft the draft status of Michael Thomas, click here; for Deshaun Watson concerns, go here. For position battle news, click here. For all the latest fantasy news, follow us on Twitter @SN_Fantasy

Edwards-Helaire sprained his right ankle in the second quarter of the Cheifs’ second preseason game against the Cardinals. Last season, he dealt with hamstring, ankle, and hip injuries, and another lower-body injury for a young RB is very concerning. Heading into the season, CEH was among the most likely RBs to sustain an injury, as explained in our Draft Sharks injury predictor article. It’s prudent to keep a keen eye on the development given his early and often battles with injury.

Edwards-Helaire is our No. 9 PPR RB and No. 11 standard RB, but it’s clear there’s risk involved with the second-year back. If Edwards-Helaire misses time, Darrel Williams and Jerick McKinnon would become legit flex options.

Sermon tweaked his ankle in practice just days after a nine-carry, 29 yards performance in Week 1 of the preseason. His injury caused him to miss Week 2, but it isn’t considered to be serious. Sermon will likely get a few days off before trying to suit up for his next preseason game on Aug. 29. His value shouldn’t be affected at the moment, but keep a watchful eye.

Sermon is ranked No. 7 overall in our 2021 rookie fantasy rankings and is one of our top sleeper RBs. However, given the 49ers depth at the RB position, any setbacks in camp or early in the season could really hurt his chances at consistent carries.

Is Samuel ever not listed on an injury report? Samuel left Friday’s practice with a “tight glute,” but he played in San Francisco’s preseason game on Sunday night, snaring one catch for nine yards. While his performance doesn’t tell us much, it is a good sign he was active. If his injury posed any risk, there’s no chance he would’ve suited up for a preseason game. Still, with Sameul’s name Sharpied on the injury report, keep up to date with his situation.

Samuel is our No. 34 standard WR and No. 33 PPR WR, but obviously if you draft him, you better have backups handy.

Williams was pulled from Kansas City’s last preseason game to be evaluated for a concussion joining CEH on the sideline. Concussions are always tough to predict, but it’s safe to say the team will be cautious with the injury, especially in preseason.

With the Chiefs’ top two RBs in question, it’s important to have an understanding of each team’s three-deep depth chart at a position notorious for injury. Use our fantasy RB handcuff chart as a guide to protect yourself from injury.